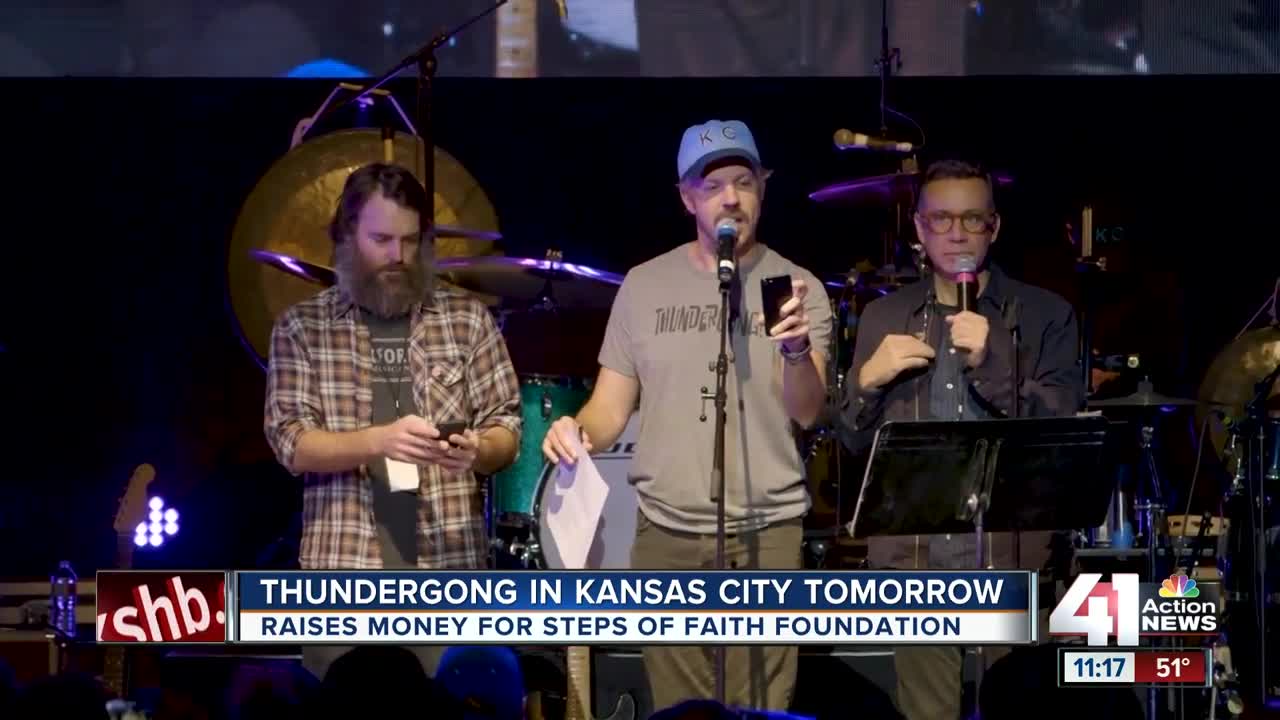 Thundergong! in Kansas City on Saturday 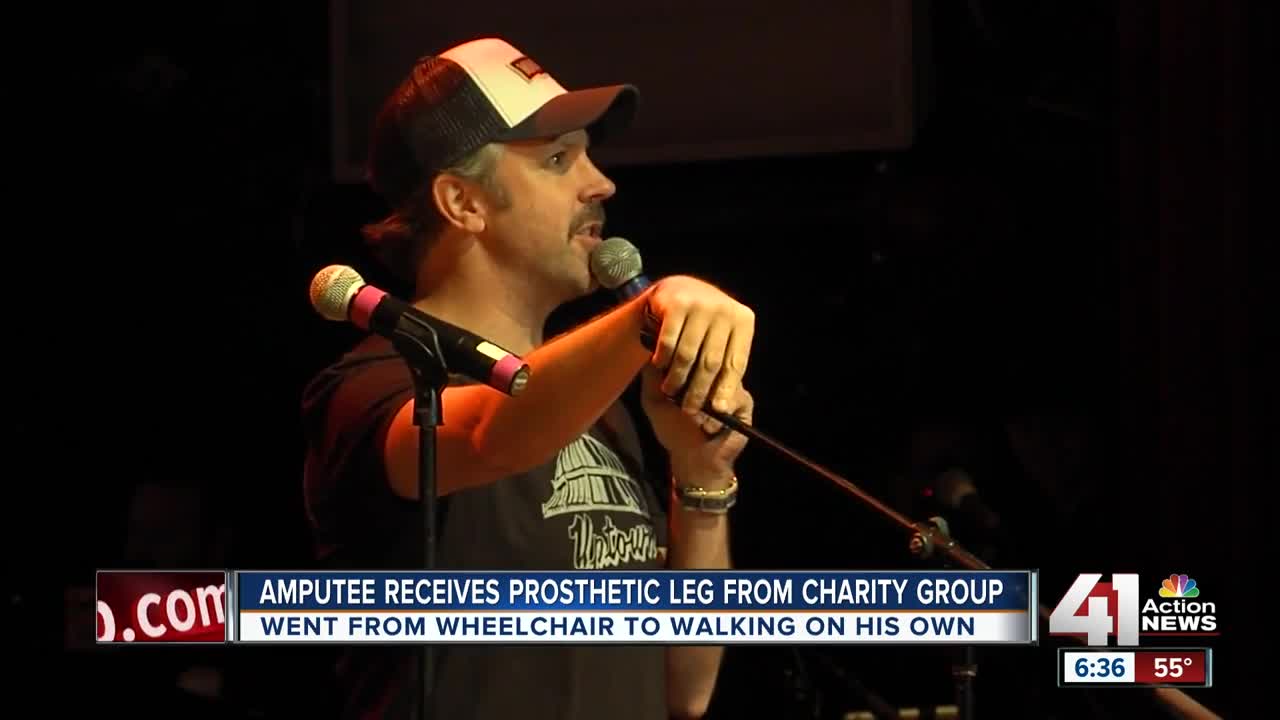 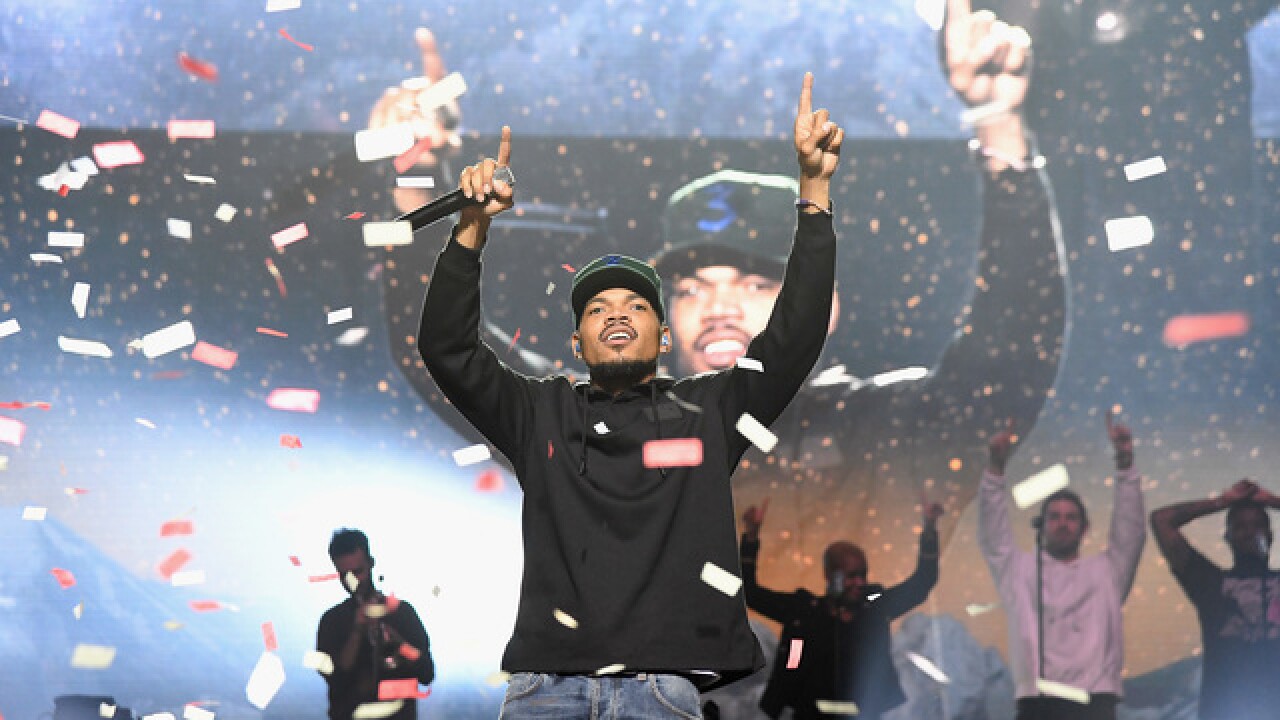 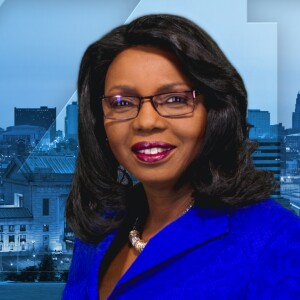 KANSAS CITY, Kan. — Celebrities like Chance the Rapper and Kansas City-native Jason Sudeikis are slated to take the stage at Uptown Theater Saturday night for a night of comedy and music—all to benefit a local charity.

When Sudeikis goes on stage for Thundergong! at 7 p.m. on Nov. 3 at the Uptown Theater in Kansas City, amputee Kenneth Traughber of Kansas City, Kansas, will be there.

Traughber's right leg was amputated because of complications from diabetes. Last year, he received a prosthetic leg from the non-profit, Steps of Faith. Now Traughber is walking and working again and promising to inspire other amputees to get help and rediscover the joy of life.

Billy Brimblecom, Founder of Steps of Faith, is also an amputee and started the non-profit to help people like Traughber get a prosthetic if they can't afford it. Traughber didn't have insurance or money to pay for a prosthetic.

"I filled out the paperwork and sent in the form, and within a week I was approved," said Traughber.

Hollywood comedian and actor Jason Sudeikis is Brimblecom's friend. When Sudeikis heard about the mission of Steps of Faith, he decided he wanted to help raise money and started the Thundergong! concert and show to benefit Steps of Faith.

"It's a great cause and it will help a lot of people," concluded Traughber.