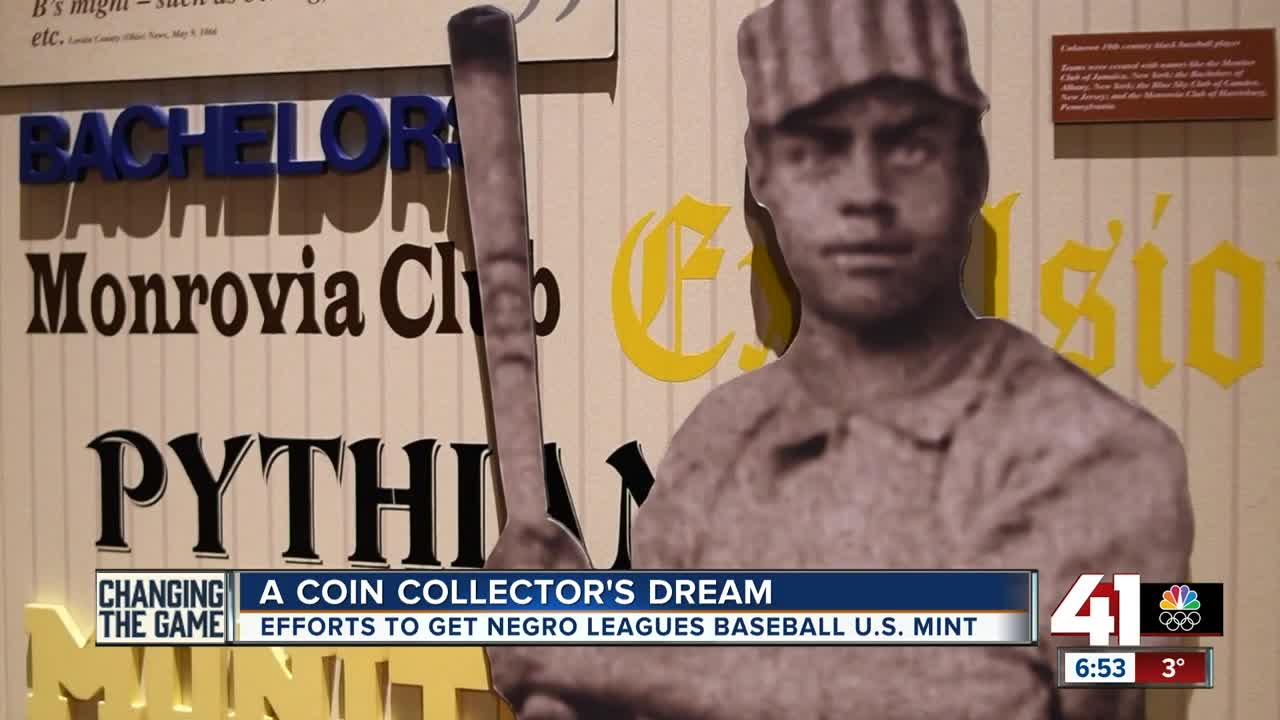 Local congressmen are trying to introduce a Negro Leagues anniversary coin in Congress. 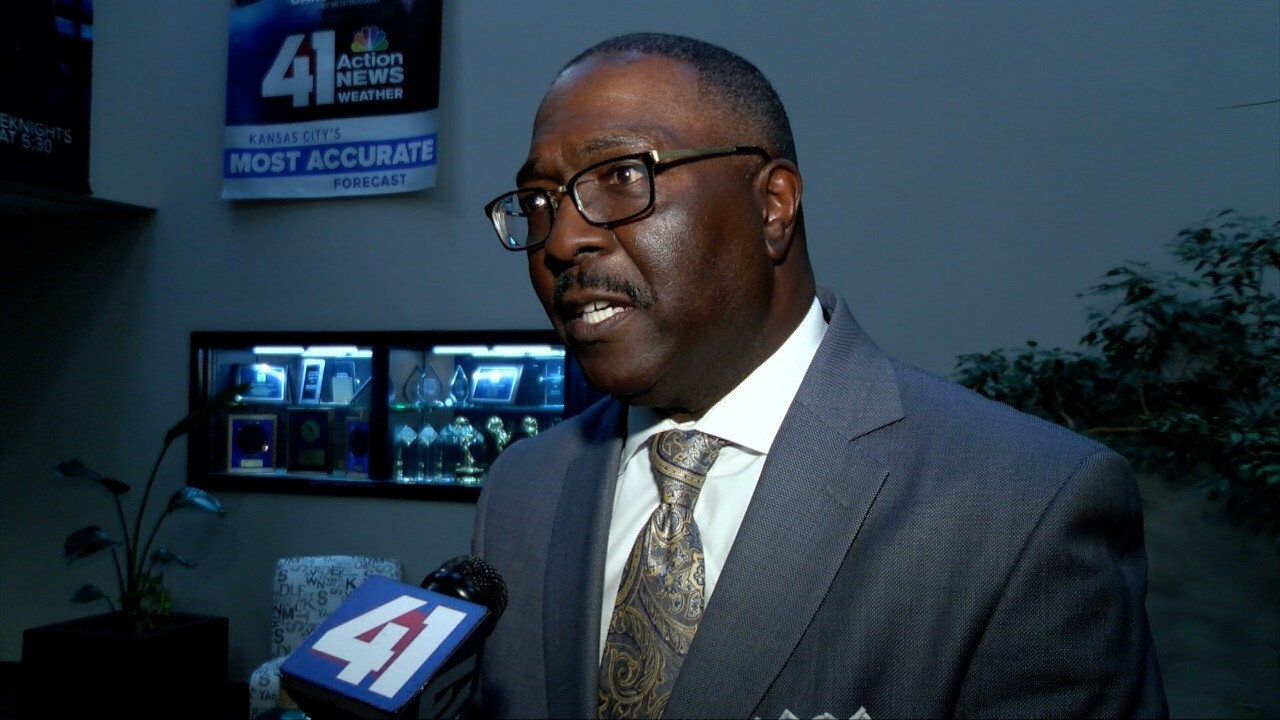 KANSAS CITY, Mo. — UPDATE March 7, 2020: The Negro Leagues Baseball Centennial Commemorative Coin Act passed the Senate. Next it will head to the House of Representatives.

The NLBM moved a big step closer to getting a @usmint coin commemorating the Negro Leagues Centennial as the @USSenate unanimously passed the legislation! Big thanks to Senators @timkaine & @RoyBlunt for leading this effort! Next up: House of Representatives! @JPosnanski @MLB RT pic.twitter.com/Z4hSqJ3qzL

According to Congressman Emmanuel Cleaver, Congress can only approve two federal coins a year.

The hope is that this year, one of those two is to commemorate the centennial of the Negro National Leagues, founded Feb. 13, 1920, right here in Kansas City, Missouri.

The legislation directs the U.S. Treasury to mint a coin in honor of the Negro Leagues' 100th anniversary.

“Heavy Hitters” like Cleaver and Blunt are going to bat for the coin, despite the difficulty it takes to pass the measure through Congress.

"They’re difficult to pass because it means I have to walk around and collect the signatures of 218 members of Congress,” Rep. Cleaver explained. “And it’s not easy to do.”

Nearly three-fourths of Congress has to sign off on the bi-partisan legislation.

The authors are “intentionally walking” door to door to get members of Congress to put pen to paper.

“You could see revenue in the range of half a million to a million dollars potentially.” Kendrick said.

He also said the coin would also be a collector’s dream.

“Number one, the prestige that comes along with having a U.S. Mint Coin," Kendrick said.

With the proceeds going to the museum, the money would help sustain a legacy 100 years in the making.

“It would mean a great deal to us if we are successful in getting the coin legislation passed this year,” Kendrick said. “It’s another feather in the cap of the Negro Leagues Baseball Museum. And so, I’m very thankful to all of those yielding the legwork necessary to move this process down the road.”