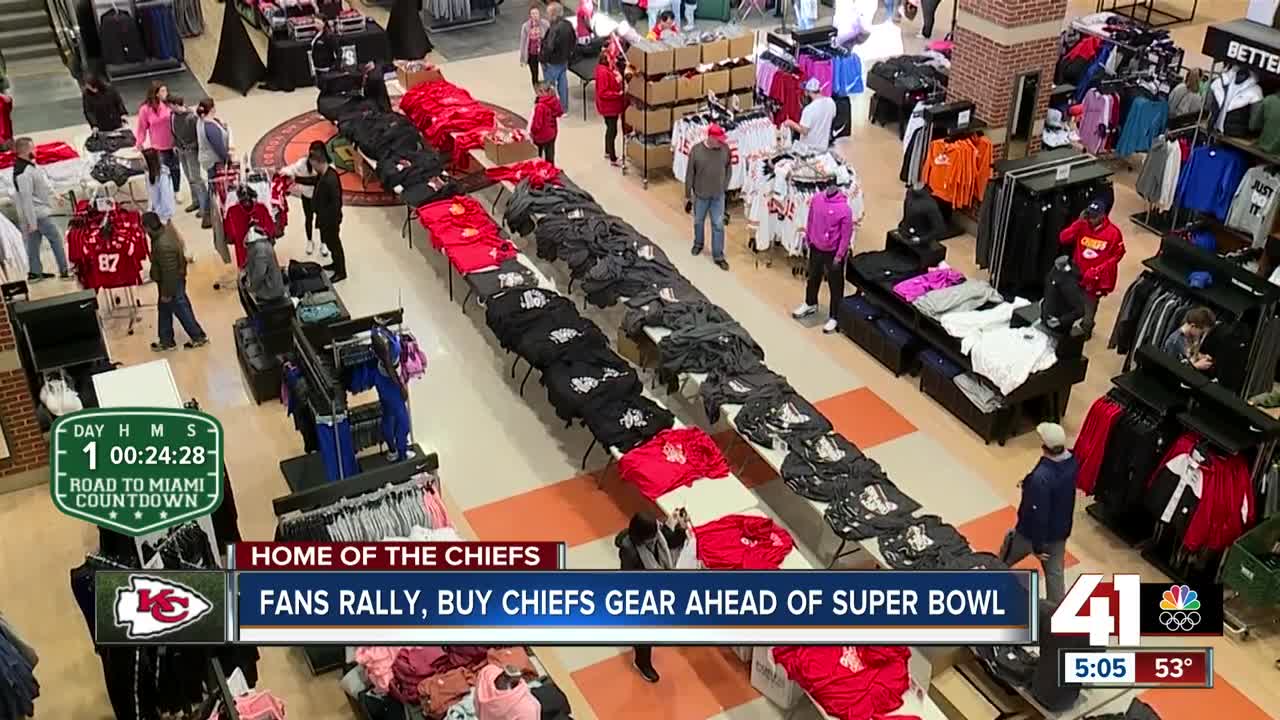 Chiefs fans are preparing to watch Super Bowl LIV on Sunday, but the day before Zona Rosa held a rally inside Dick's Sporting Goods. 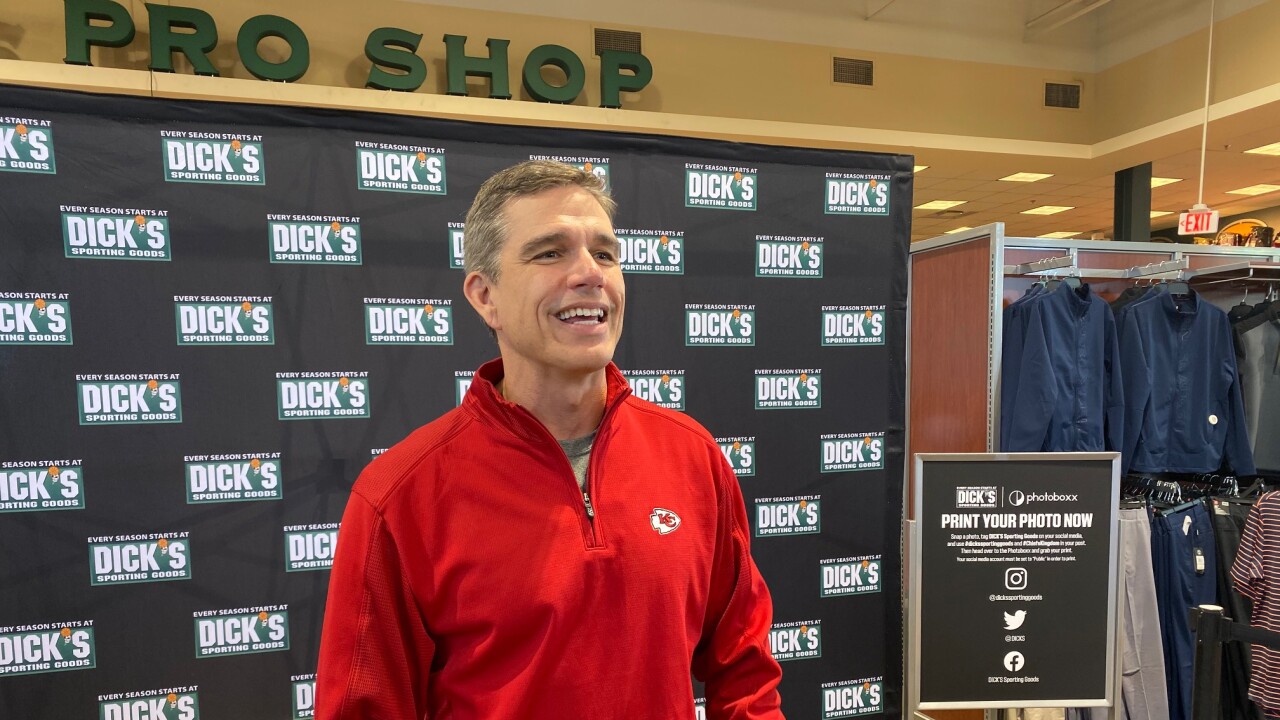 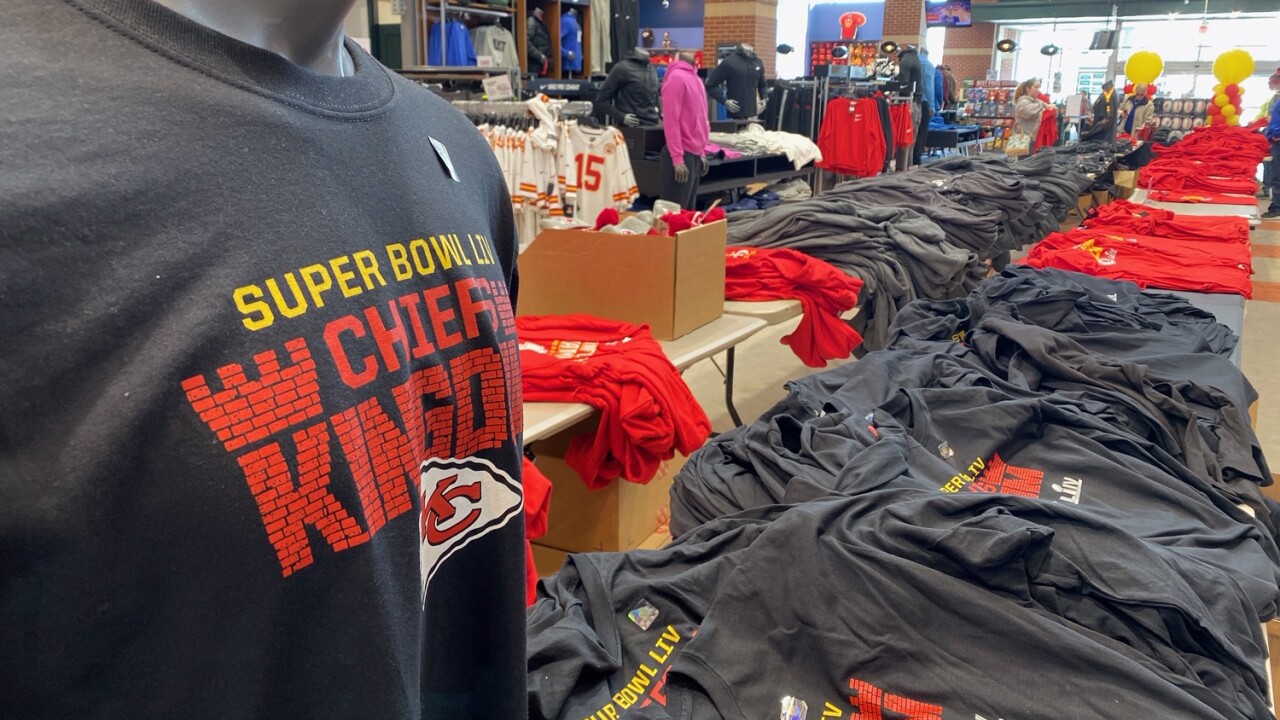 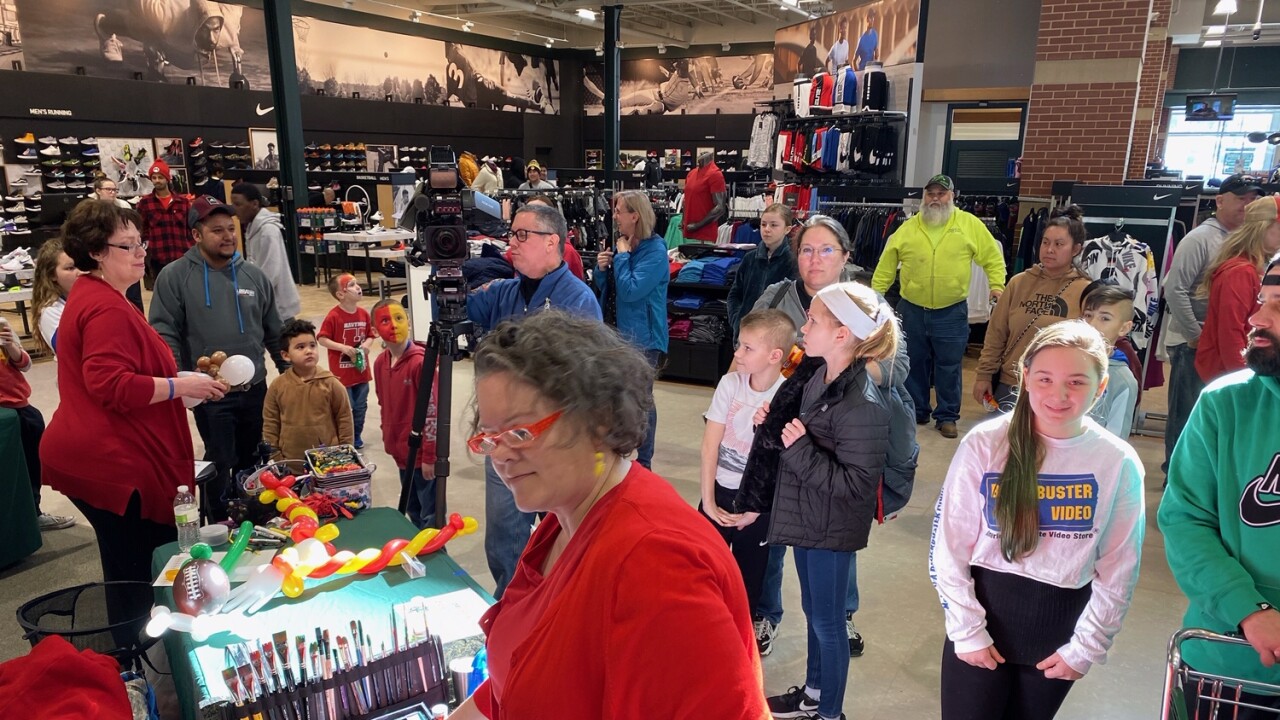 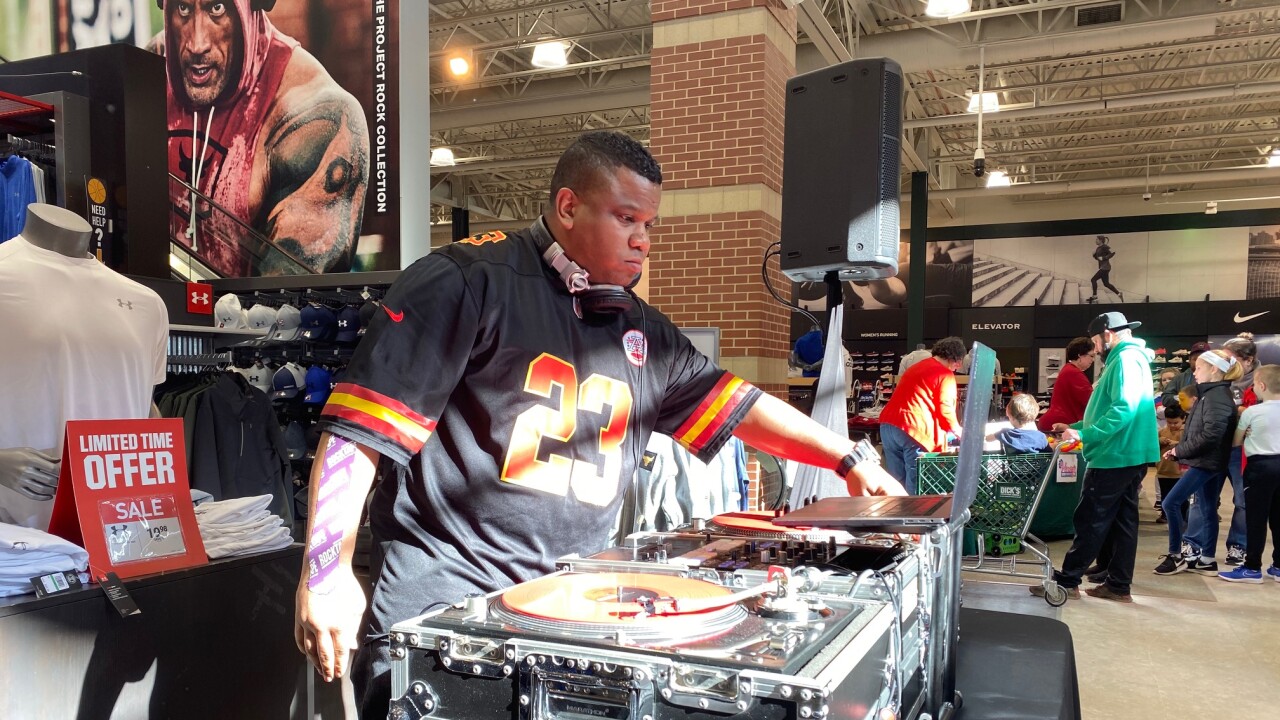 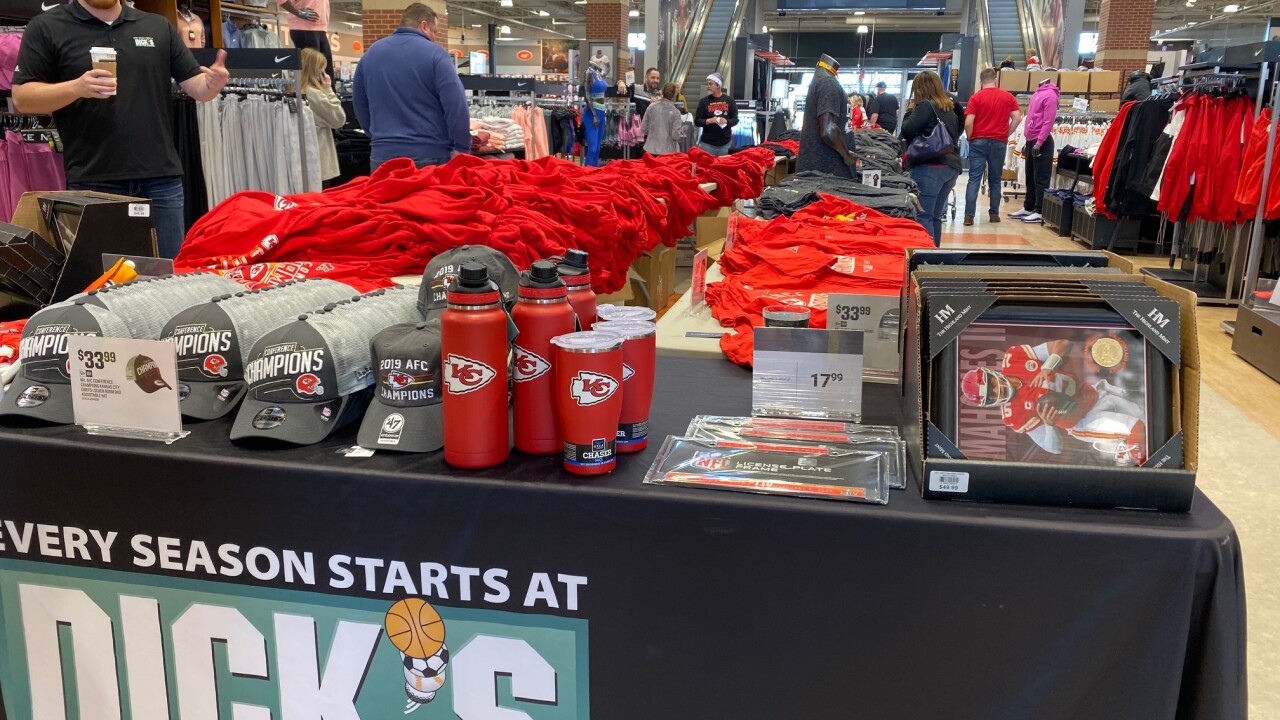 Inside the Northland location, fans bought Chiefs clothes while a DJ played music. For the children, there was face painting, balloons in the shape of footballs and ones that looked like Chiefs quarterback Patrick Mahomes.

Fans relished the moment as their team is playing in the Super Bowl for the first time in 50 years.

Another fan, Heidi Loecke, said she has lived in Kansas City her entire life and to see the team make it to the big game is awesome.

“I was born in ’71, so this is the first time that I'll ever see the Chiefs go off to the Superbowl,” she said. “So this is awesome.”

Even the younger fans like 11-year-old Sierra Keller can't wait to watch the game.

"It's amazing, Page said, “like I don't have lots of excitement in my life, because I don't do a lot of stuff. But this was very exciting. I'm very happy for our team.”

It's a team former Chiefs quarterback Trent Green was on years ago. He signed autographs for fans at the store, hoping to cheer them on to win the big one.

"The fan base here is just incredible,” Green said. “You always wanted to have that experience, so to see the current players going through it and as former players, being able to sit back and watch it, what a great moment not only for them but for this entire city.”

It's a city coming together, rooting for a common goal, Richard said.

"It's huge for the city, huge,” she said. “It's like Power and Light last night, that big crowd down there last night, I mean it is bringing the city together.”

If the Chiefs win the Super Bowl, stores like Dick's Sporting Goods, Academy Sporting Goods and Rally House will have Chiefs championship gear on sale immediately following the game.