Chiefs fans tackle traffic to and from Arrowhead Stadium 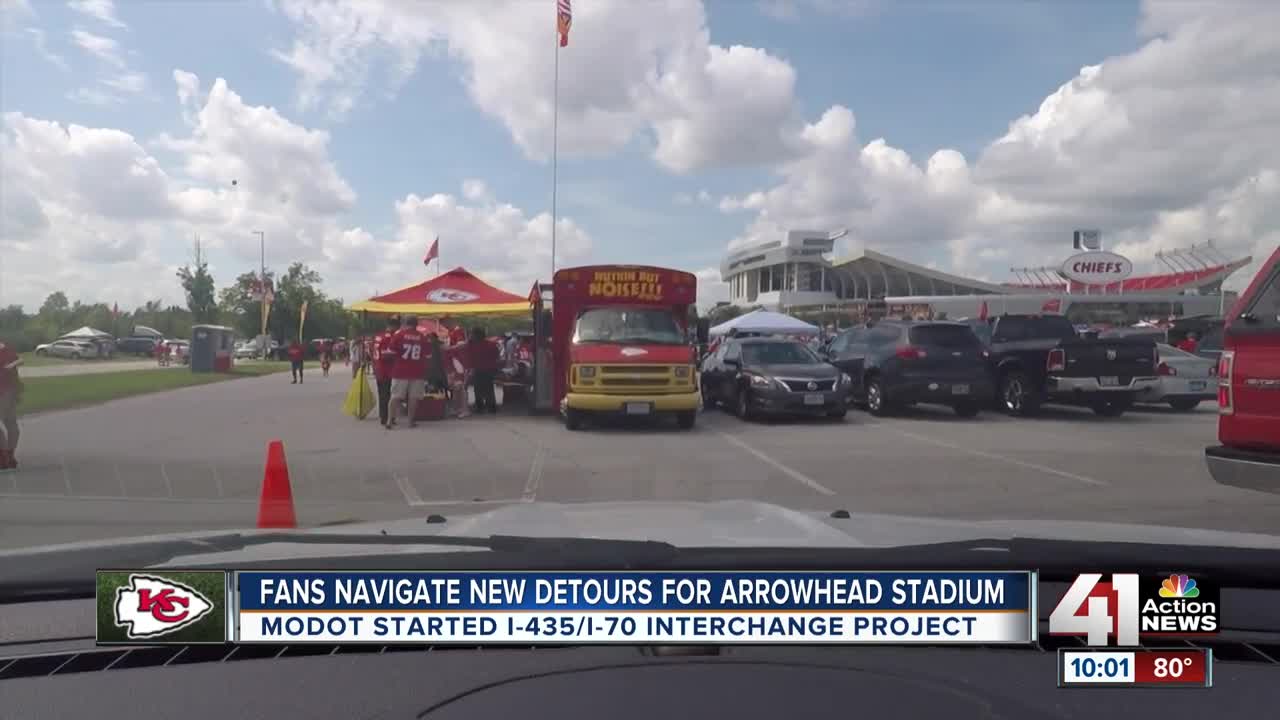 Fans navigated several detours and construction to get to Arrowhead Stadium for the Chiefs preseason opener. 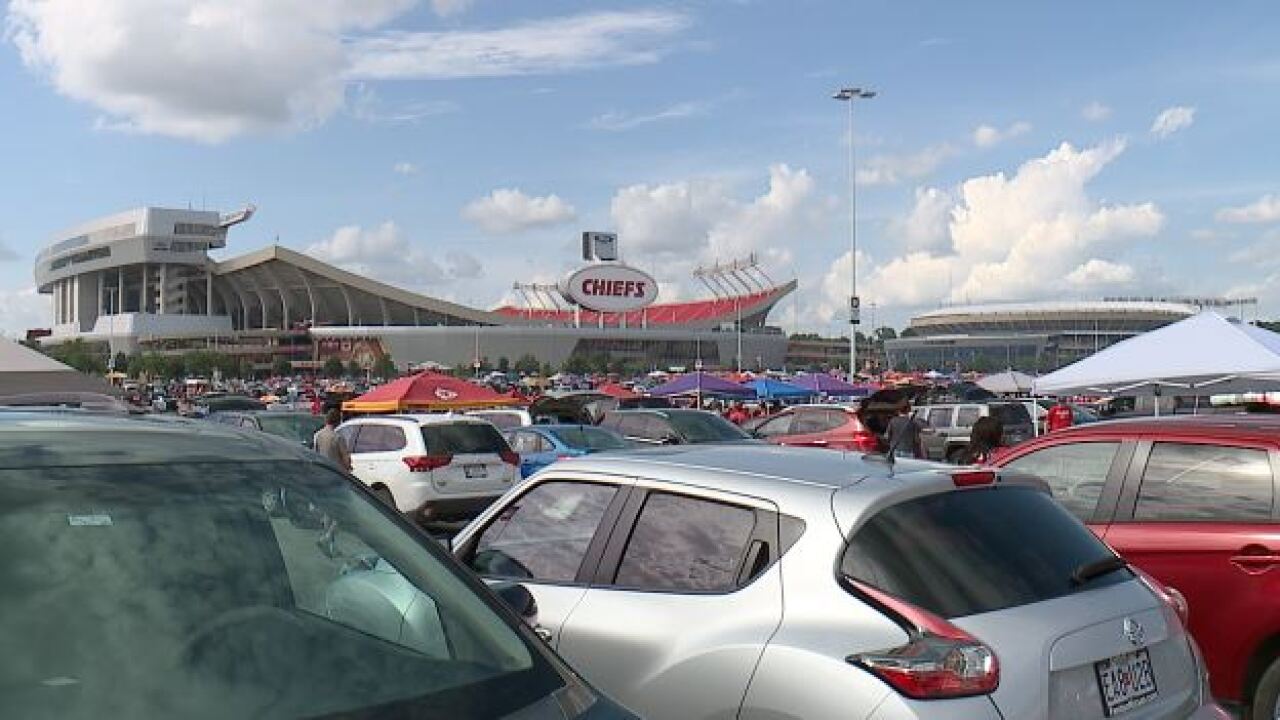 Before fans could head in and enjoy the game, they had to tackle road construction on their way to the stadium.

"It was actually not bad at all, it didn't take us any longer to get here," football fan Becca Barnum said.

Barnum and her boyfriend, who is a Bengals fan, drove from Iowa to catch the game. While the difference in teams can be tough for her, she said it was at least an easy drive in.

"My phone GPS routed us just perfectly, it was not hard to get here at all, there were signs, everything was clearly marked and the phone actually had it routed perfectly," Barnum said.

Many Chiefs fans seemed to agree that traffic didn't put much of a damper on their game day plans.

"Traffic wasn't too bad today, left early so definitely made a difference for sure," Chiefs fan Tony Zuzzio said.

Leaving early was the key for fans, especially after the Missouri Department of Transportation began construction on the new Interstate 435 and Interstate 70 interchange.

"Was expecting more but we've been doing this for years, so we kind of prepare for it, we try to get out early and beat all the traffic, we try to get here as soon as possible," said Danielle Henderson.

MoDOT put new game day detours in place for fans going to and from the stadium. They also made an interactive map available online.

The Chiefs have one more home preseason game before the regular season gets underway. Fans said in the meantime, they're learning the best routes to get them to the games on time, but always expect traffic.

"Yeah, I mean I think no matter what, the traffic is going to suck but I mean if we leave a little bit early to get out here, it's all good," Zuzzio said.