Chiefs linebacker charged with possession of marijuana, other misdemeanor counts 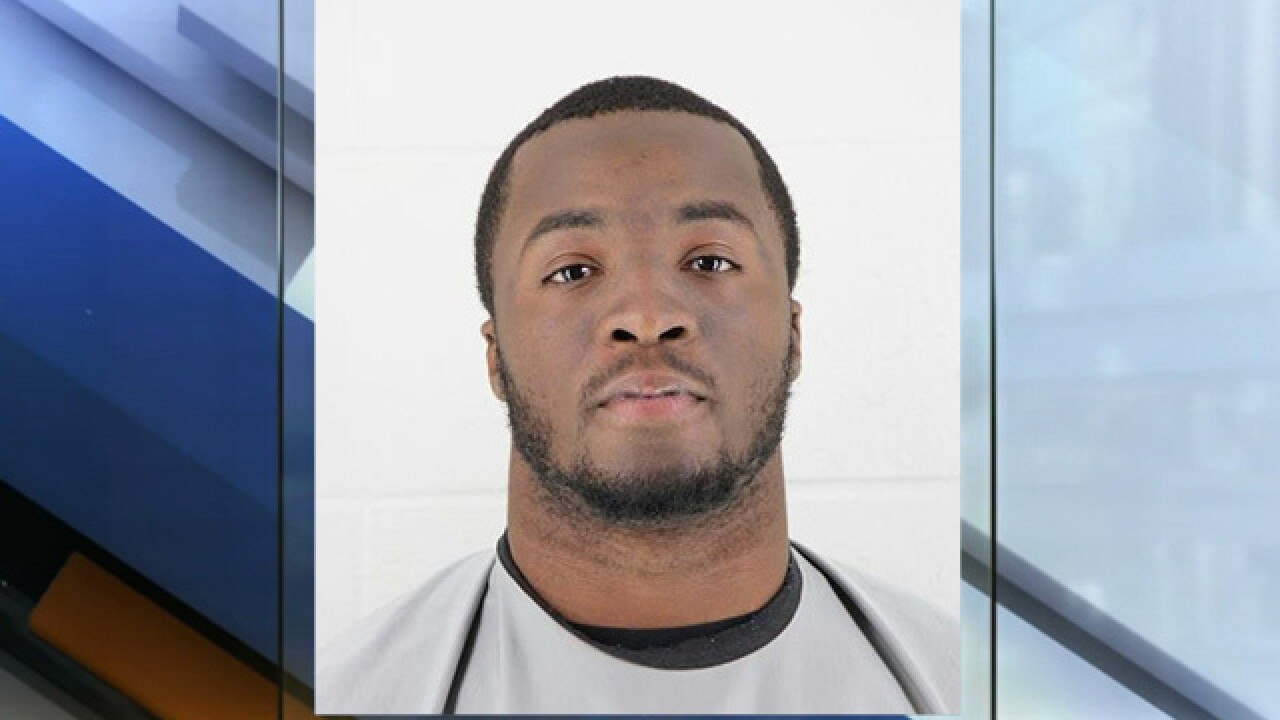 KANSAS CITY, Mo. — UPDATE 2:30 PM 2/2/2018: Expired license plates led to a Kansas Chiefs player being pulled over in Johnson County and charged with possession of marijuana.

Chiefs linebacker Kevin Pierre-Louis, 26, is facing multiple misdemeanor charges, including possession of marijuana, after a traffic stop Thursday by the Kansas Highway Patrol.

According to court documents, Kansas Highway Patrol Troopers pulled over Pierre-Louis on I-435 near 69 Highway in Overland Park due to expired Washington tags on his vehicle.

Troopers then allegedly smelled marijuana coming from the car. Pierre-Louis initially said there was no marijuana in the car and his friends smoked it earlier but later told officers that there were about two grams under a Chiefs jersey in the passenger seat.

Pierre-Louis admitted the items were his and said he brought them in from out of state.