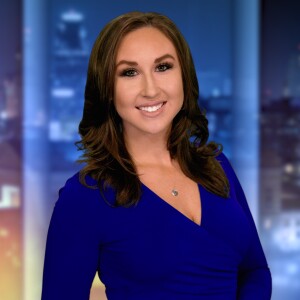 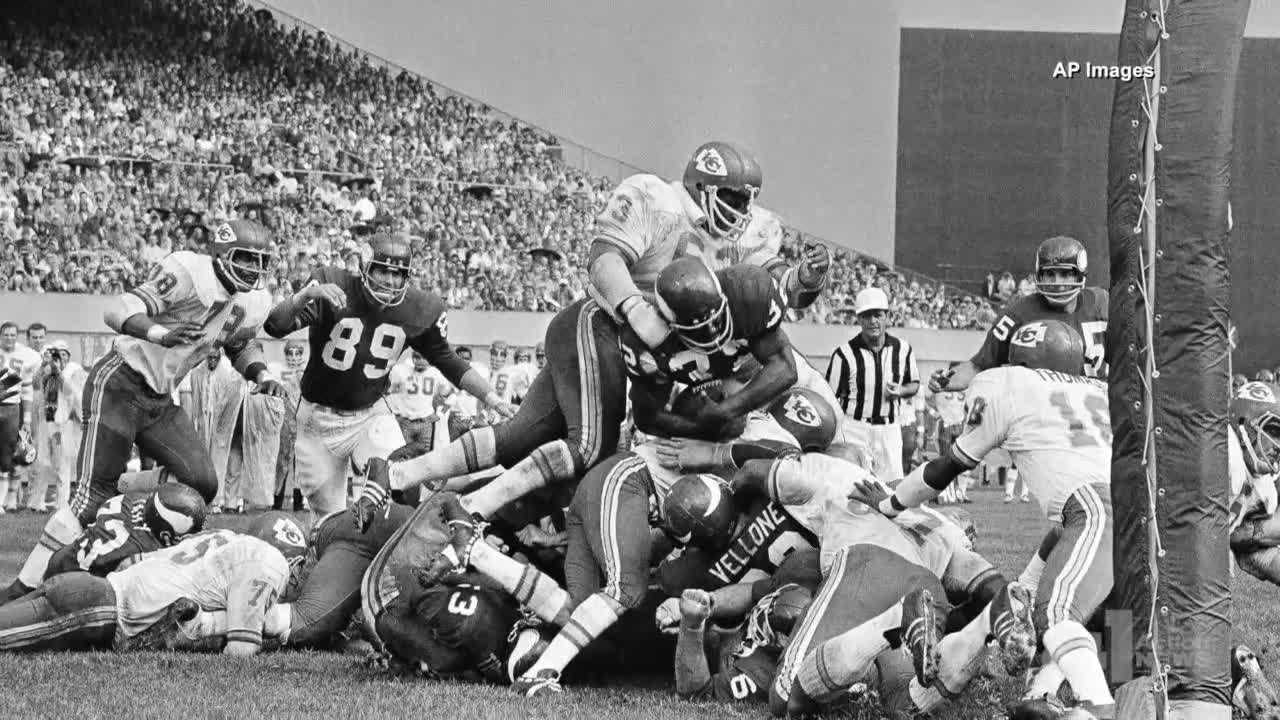 It was January 11, 1970, when the Kansas City Chiefs last went to and won a Super Bowl. Former Chiefs linebacker Willie Lanier recently reminisced over the anniversary of that event with then-placekicker Jan Stenerud, whose field goal that day set up a 3-0 lead that the team never lost. Former Chiefs linebacker Willie Lanier recently reminisced over the anniversary of that event with then-placekicker Jan Stenerud, whose field goal that day set up a 3-0 lead that the team never lost. It also resulted in the team being dubbed the Super Chiefs.

"Coming to Kansas City in ’67, the Chiefs had played in Super Bowl I, and the town was just about like it is now,” Stenerud said. “They just loved the Chiefs, and it was a great time and I appreciate so much what the people before me did.”

Soon after the emotions of a first time Super Bowl win set in, then-Gov. Warren Hearnes proclaimed the 23-7 win brought honor to not only the Kansas City but the whole state.

Lanier said the team knew how to come together “to make it all work.”

"It was a pride that we took in the way you played to let the offense know that it doesn't have to all be on them," Lanier said. "We felt it was important for us to take the weight of the journey and with that being said, as Patrick [Mahomes] had some games he missed. Len Dawson missed a lot of games, we had a young quarterback who would not have been able to carry this team."

Fast forward to 2020. Chiefs Kingdom watched its team come back from a 24-0 hole Sunday against the Houston Texans to secure a 51-31 victory. That feat made the Chiefs the only team in postseason history to be down by more than 20 points and win by 20 or more.

Some things have not changed in 50 years, like the tradition of sending food across state lines after a win. Only back in 1970, it was half a dozen pork chops, a turkey and a pound of wild rice being sent by Minnesota's governor.

The Chiefs are now set to take on Tennessee this Sunday at Arrowhead Stadium for the AFC championship and a trip to the Super Bowl.