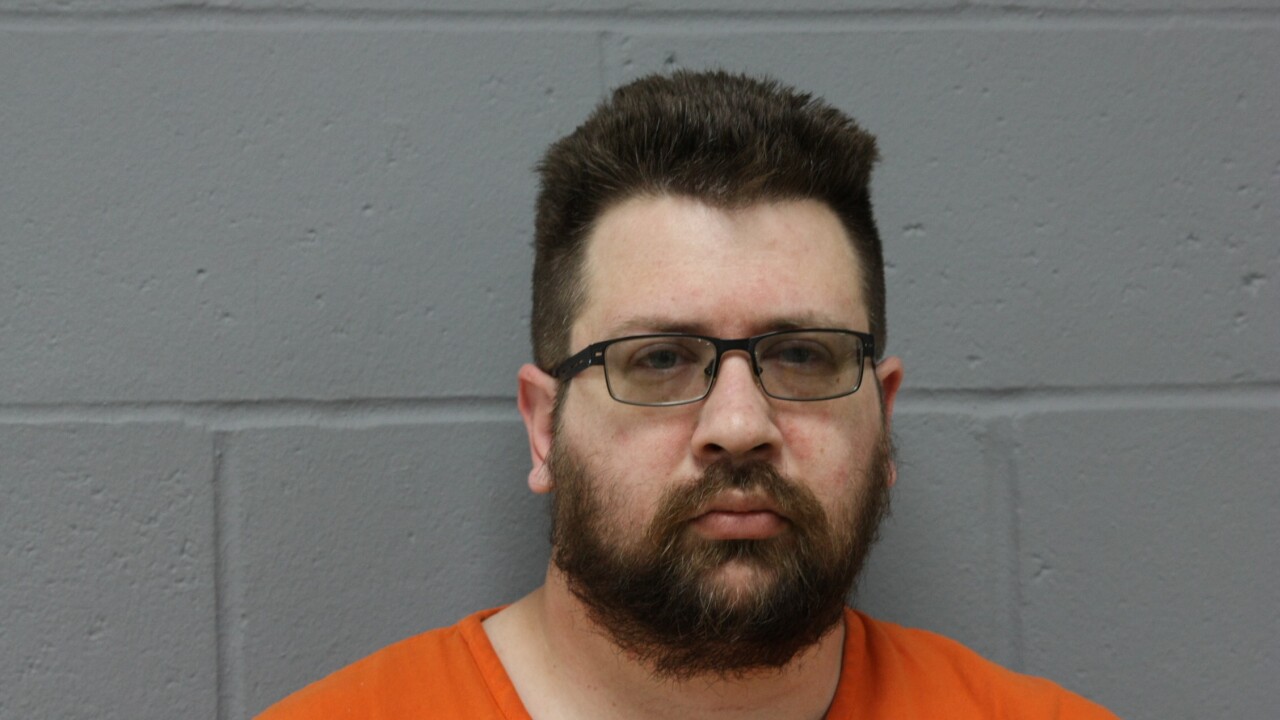 KANSAS CITY, Mo. — A fifth-grade teacher in the Chilhowee School District was charged Wednesday with three felony counts of promoting child pornography, according to court records.

Ronald Booker, 39, of Warrensburg, allegedly uploaded child pornography onto a computer. The images, which were all uploaded on March 12, depicted children between 8 and 16 years old, according to a probable cause statement.

Booker admitted to uploading the images, according to the statement, but told investigators he received them from another user on a chat site and was attempting to report the user by uploading them.

Superintendent Troy Marnholtz said in a statement that he could not comment on personnel matters, but he said the district was in contact with authorities and is “prepared to fully cooperate in the investigation.”