Clay County man sentenced for killing friend with car in 2017 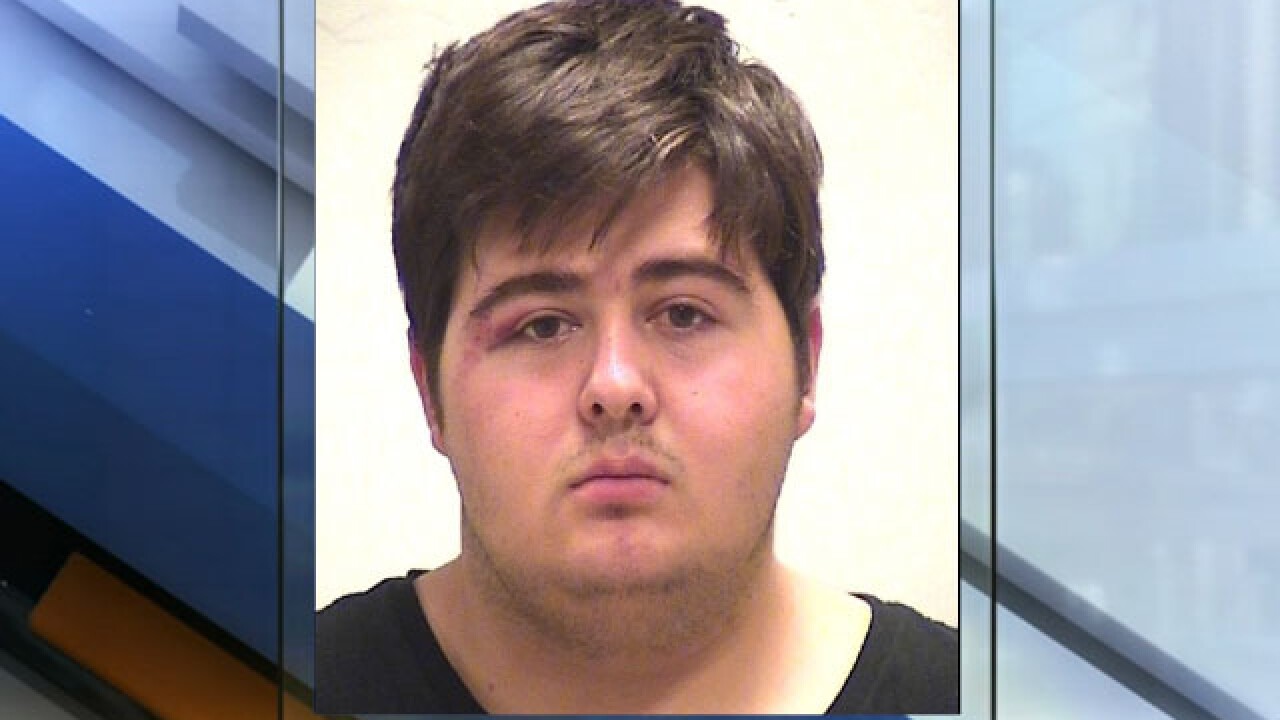 KANSAS CITY, Mo. — A man who drove a car into a Clay County home in 2017 while high on mushrooms, killing his friend, was sentenced last week to 15 years in prison.

Jacob David Mustoe, 20, pleaded guilty in October to voluntary manslaughter in connection with the death of 17-year-old Jake A. Wehmeyer.

On June 25, 2017, Kansas City, Missouri, police responded to a home in the 9400 block of North Kentucky Avenue and found a vehicle had driven through the closed garage door of the home. Wehmeyer was found under the vehicle, and police observed “evidence of a struggle” inside the home, according to charging documents.

Mustoe told police he was high on psilocybin mushrooms the night of the incident. He said he was at Wehmeyer’s house when they got into an argument and he stormed out of the home, got into his vehicle and drove in the direction of the house.

Wehmeyer tried to stop him, but Mustoe struck him with the car, according to records.