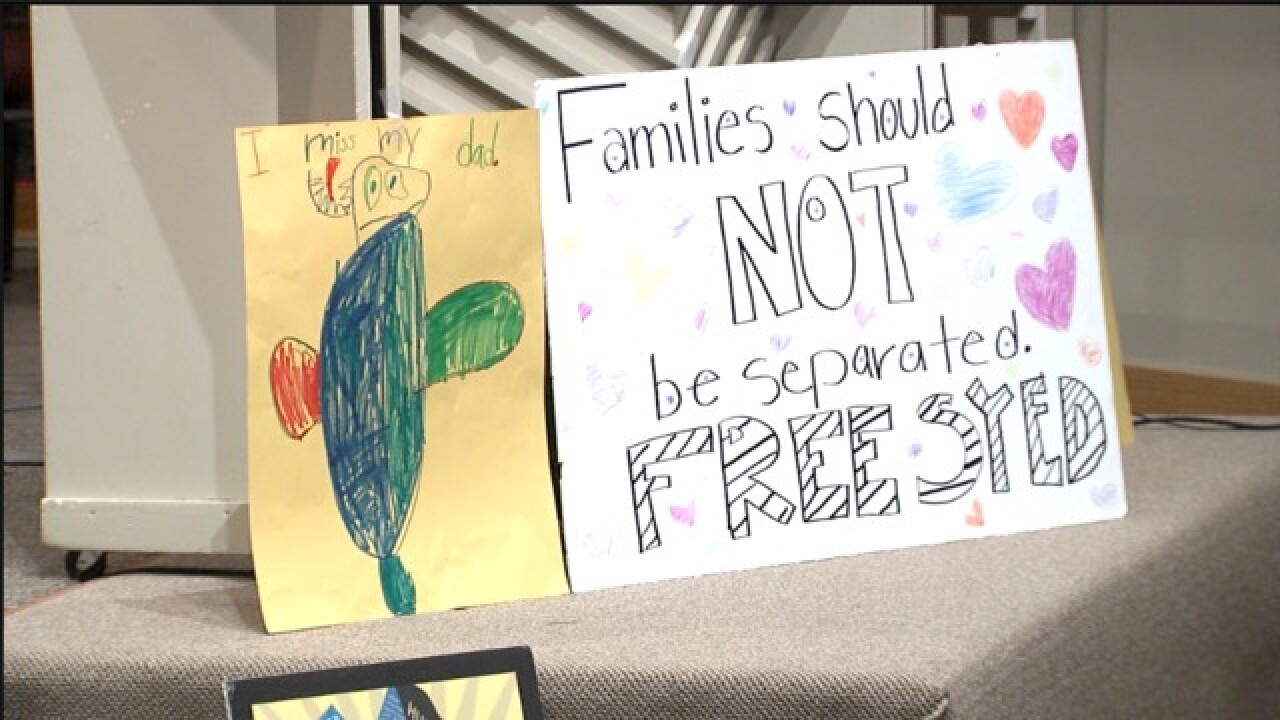 Copyright 2018 Scripps Media, Inc. All rights reserved. This material may not be published, broadcast, rewritten, or redistributed.
<p>The picture on the left is a copy of a drawing Jamal's son made for him. Congressman Cleaver delivered the picture to Jamal in El Paso.</p> 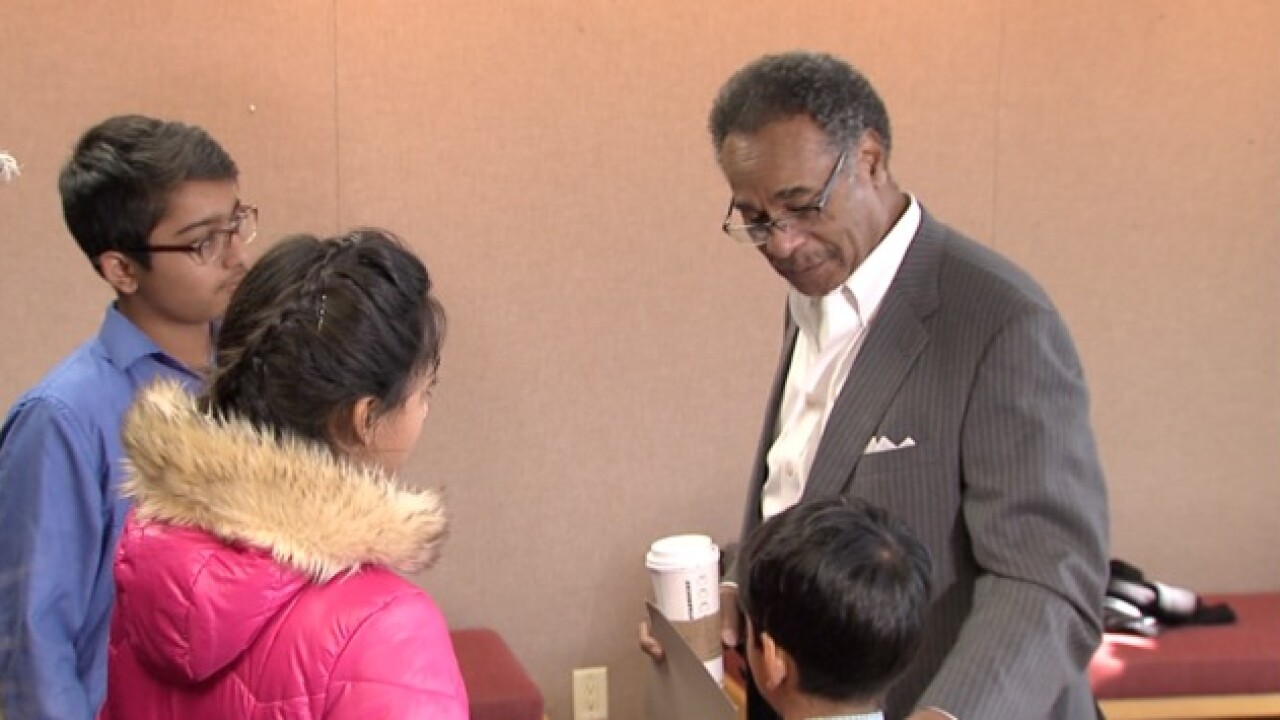 That's the simple message written on a picture 7-year-old Fareed Jamal drew for his father.

"I drew a dragon because dragons are strong, and my dad would be happy if I was strong," Fareed explained.

From his small hands, the picture traveled more than 900 miles to Syed Jamal in a detention center outside El Paso, Texas. The drawing was delivered with the help of U.S. Rep. Emanuel Cleaver (D-Mo).

"I don't look for who's right or what party is right. I look for what is right, and this is right," Cleaver said of the case.

.@repcleaver tells Jamal's son he did good job on drawing for dad. The congressman delivered the drawing to Jamal last night @41actionnews pic.twitter.com/p5aiNHryf0

Immigration officials arrested Syed Jamal last month after his visa had become invalid, according to his attorney. The husband and father of three has been in the U.S. for 30 years, most recently working as a chemistry professor at Park University.

Moved by Jamal's story, Rep. Cleaver is drafting legislation he plans to introduce this week.

"It will simply create an opportunity for a stay for Mr. Jamal until we are able to get this resolved in the immigration courts," the congressman explained.

During a rally in Kansas City on Sunday night, Jamal's brother Hussain Jamal thanked Cleaver and pledged his family's support to the fight for immigration reform.

"If this leads to a national debate and leads to something positive, we are willing to put our energy behind it," Jamal said.

They hope the attention their family's case has received will help others, like a mother of four named Yasmin who also spoke at the rally. Yasmin's husband was also detained after checking in with immigration officials earlier this week.

"I ask for your support to help him come home," she said through tears.

Rep. Cleaver didn't just the issues facing people like Jamal and Yasmin's husband; he also spoke about the importance of passing a clean DREAM Act.

"The whole immigration process in our country needs to be overhauled, and this is a good time to do it," he said.

Cleaver plans to talk to Speaker Paul Ryan this week to get his bill for Jamal on the floor as soon as possible.

Time is of the essence. Jamal was granted a temporary stay. An immigration judge has until this Thursday to review the case and make a decision.