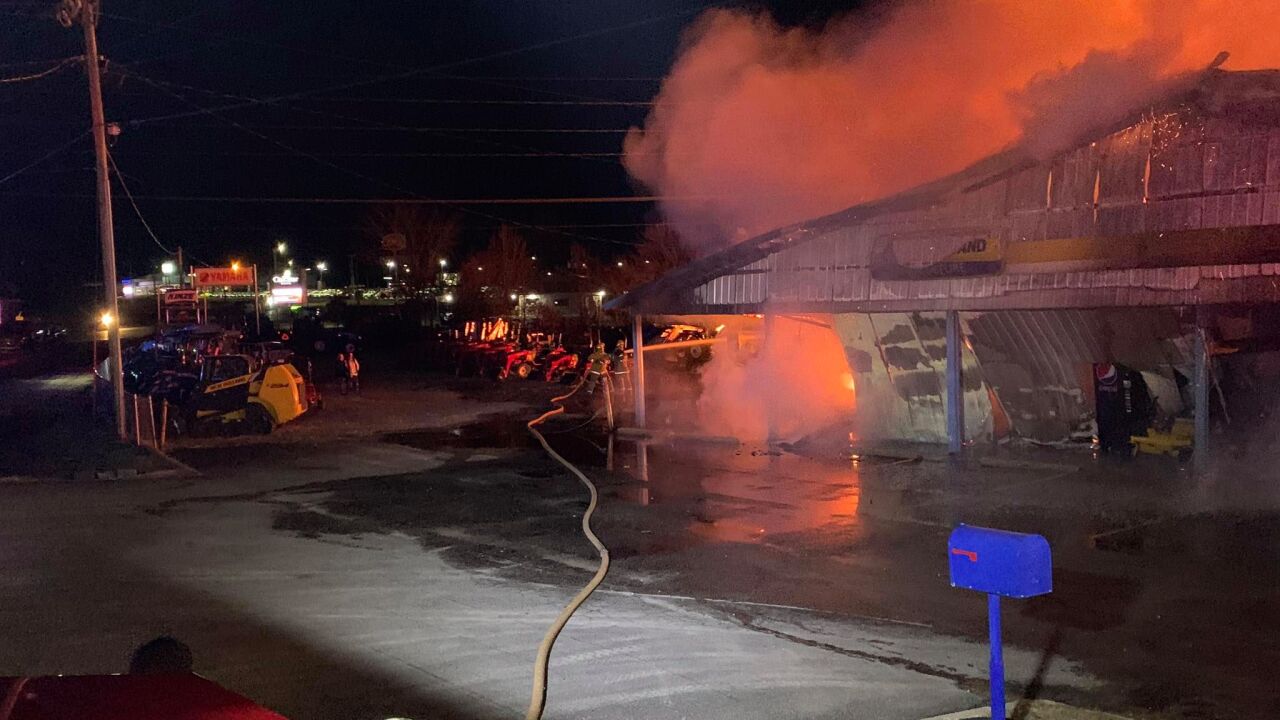 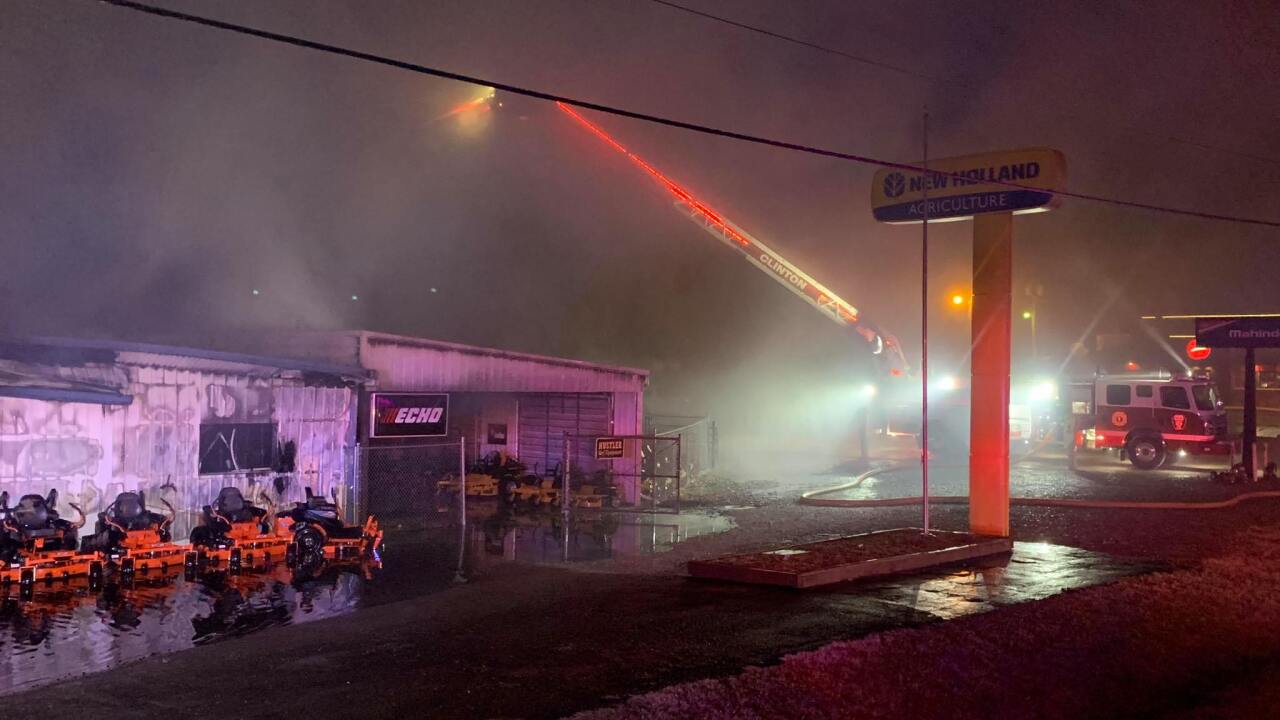 The Clinton Fire department reported just before 7:00 a.m., that the Golden Valley Tractor building on North Second Street was fully engulfed in flames.

The fire is now reported under control, but the building was destroyed.

Clinton is about an hour and fifteen minutes southeast of the metro.

More information on a possible cause will be released later this afternoon.