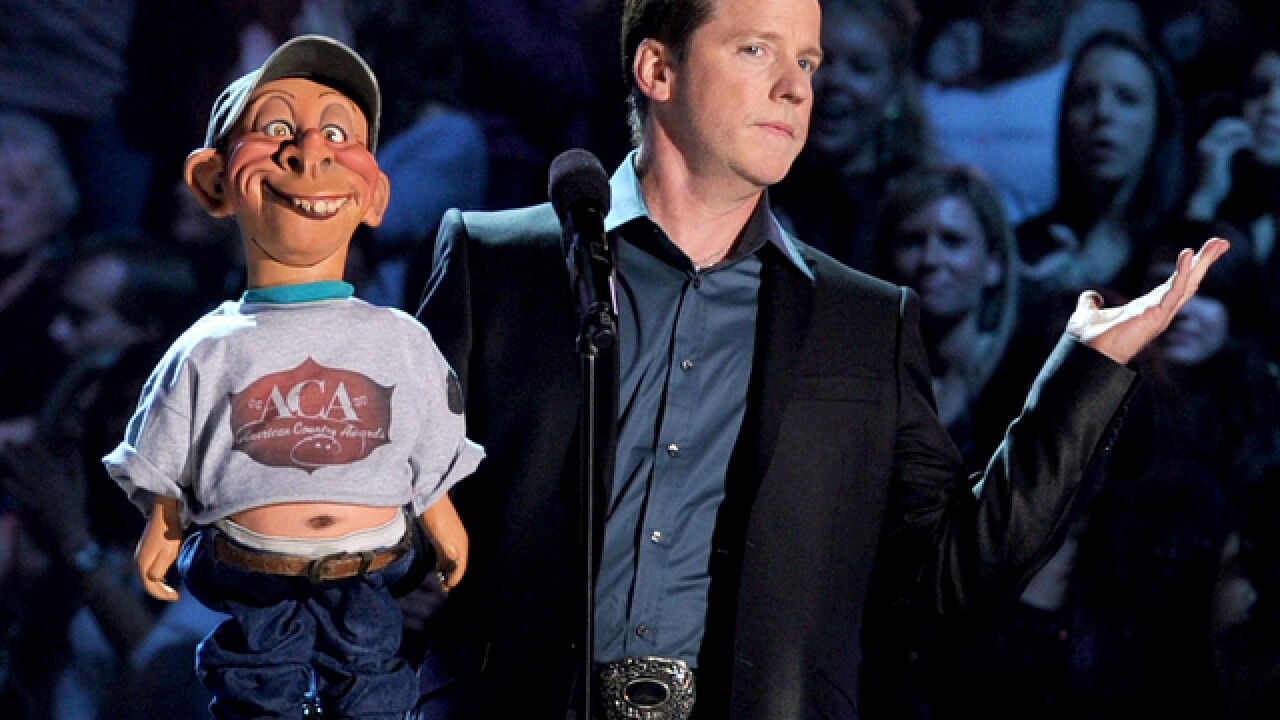 KANSAS CITY, Mo. — Comedian Jeff Dunham is making a stop at the Sprint Center in Kansas City, Missouri this winter.

Dunham is on his PASSIVELY AGGRESSIVE tour, along with his puppet sidekicks — Peanut, Walter, José Jalapeño, Bubba J, and Achmed the Dead Terrorist. Dunham is also unveiling a new character or two while on the tour, according to a release.