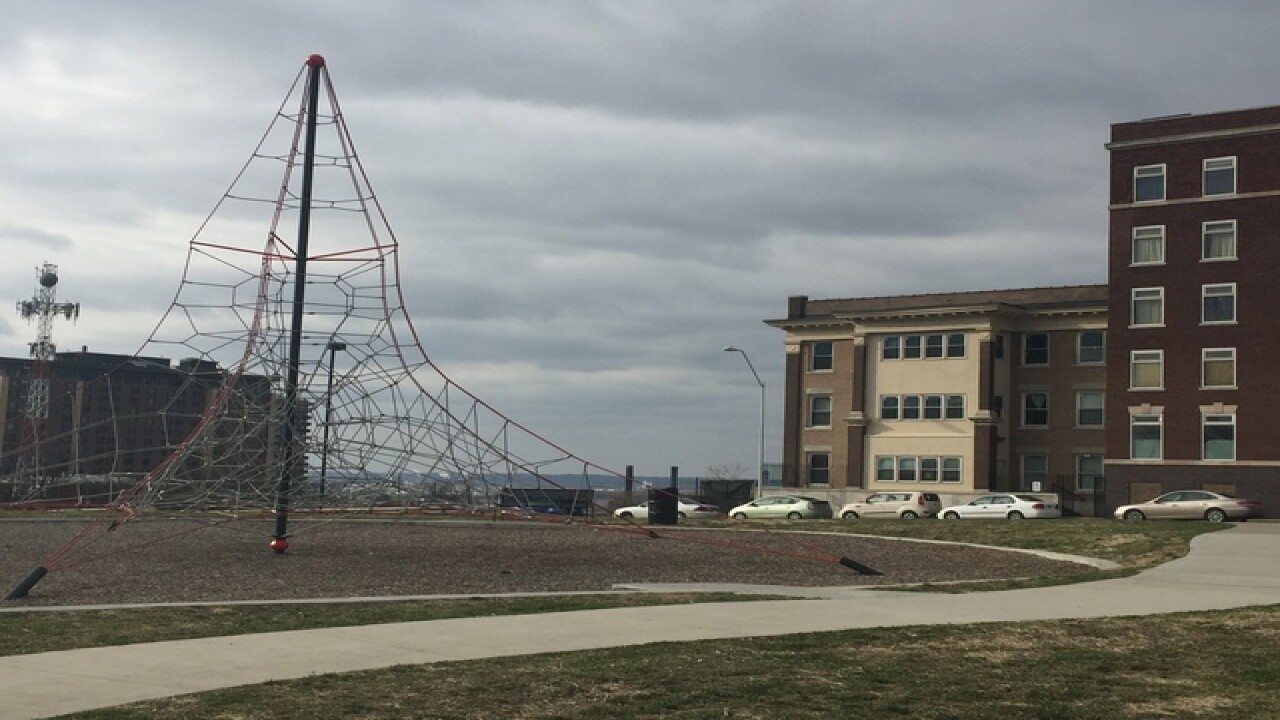 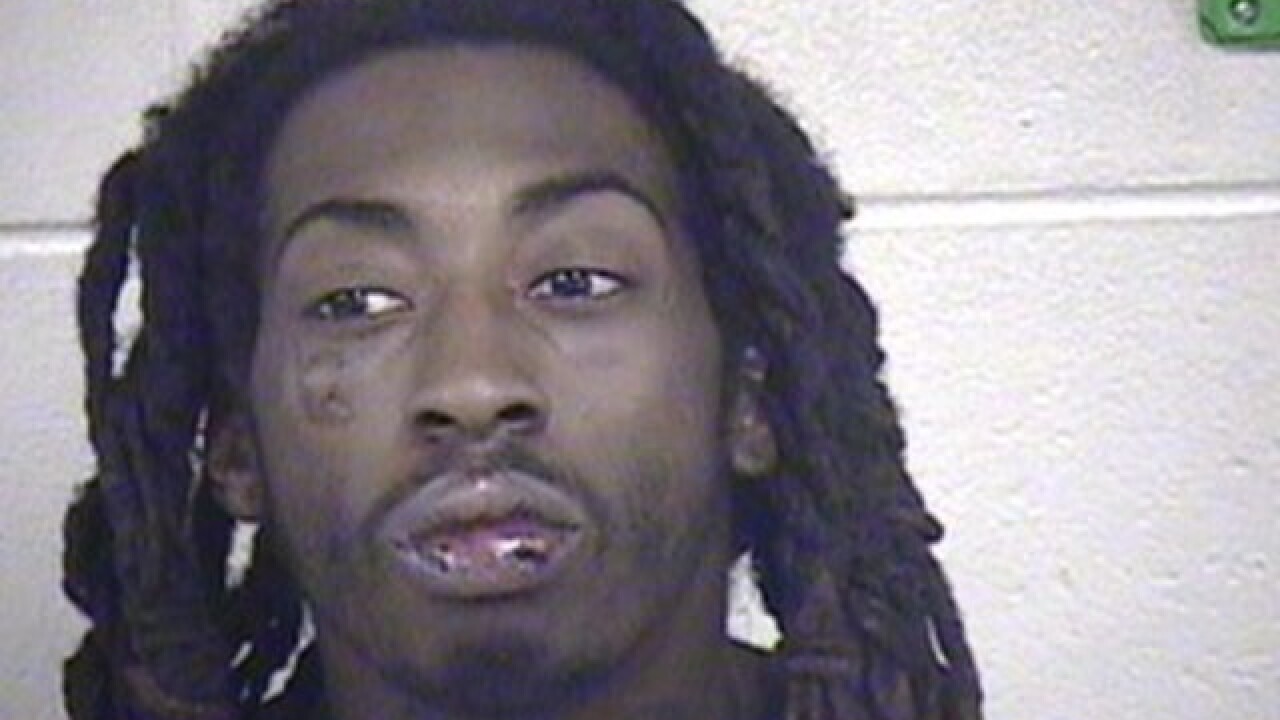 Days after a man attacked and tried to sodomize a two-year-old girl while she played at Kemp Park, nearby businesses and neighbors want to see more safety measures put in place in the area to avoid more crime.

The attempted sodomy case happened last Friday at the park near 9th and Harrison as Christa Moore's daughter played on a swing set.

Moore intervened and chased the alleged attacker off. William L. Bates Jr., 24, was charged in the incident.

On Tuesday, Moore spoke to 41 Action News about the crime.

"Friday, I came out here with my girls to play at this park," she explained. "What adult in any mind would try and do that to any child?" Kemp Park is located across the street from the reStart homeless shelter, as well as the Kansas City Masonic Temple.

While the attempted sodomy case shocked people who live and work close by, crime has become all too common for them in the neighborhood.

A Kansas City crime map showed at least half a dozen crimes within two blocks of Kemp Park reported over the last three weeks, including two assault cases.

"This park is a huge problem," said Kansas City Masonic Temple manager Katherine Bonderer. "There is major drug activity in this park."

Multiple neighborhood residents who spoke to 41 Action News on Tuesday claimed to see drug deals and shady behavior in the park on an almost daily basis.

Bonderer has worried that the reports of crime at the park could drive away future customers from booking events at the temple.

"Unfortunately, some people have always been timid to come into this neighborhood," she said. "We're very vigilant to protect the people that come to our building."

However, she said police need to patrol the park and neighborhood more often to prevent crime from happening.

In the meantime, she said community meetings continue to be held with neighborhood businesses, residents, police, and both the reStart homeless shelter and City Union Mission, located a few blocks away.

"I hope that people realize that we have a problem, but we need to face it head on," she said. "You have to be the change that you want. That is our goal."

While memories of last Friday's nightmare remain fresh, Moore hoped to see the neighborhood continue working as one. "I think the community needs to come together and figure something out together to help prevent it," she explained.

According to the probable cause statement, he managed to make it away from the park but was later arrested.