Construction to begin on $35M YMCA in downtown Kansas City 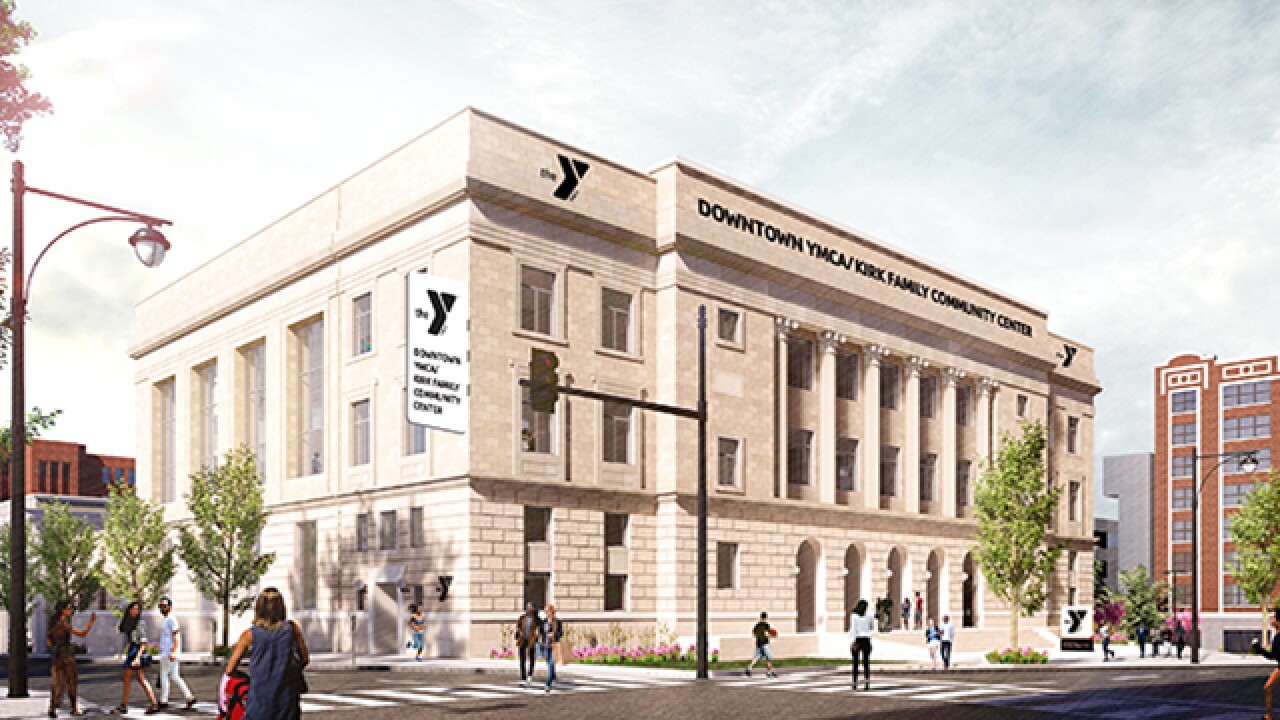 Photo provided by YMCA
<p>A rendering shows the plans for a new YMCA in downtown Kansas City, Missouri, at the former Lyric Theatre building at 1029 Central St. Construction will begin Friday and is expected to be finished by spring 2021. (Provided photo)</p>

The YMCA of Greater Kansas City announced Tuesday that a construction kickoff event will be held Friday for the new Y, which will be located at the former Lyric Theatre building at 1029 Central St.

The downtown YMCA will include a medical clinic in partnership with Truman Medical Center, swimming lessons, healthy living classes and community events, the YMCA of Greater Kansas City said in a news release.

The $35 million renovation and reconstruction project is expected to be finished by spring 2021, according to the release. The 11th Street Corridor Tax Increment Financing District will fund $16.9 million of the project, with additional funding to come from the Missouri Development Finance Board and charitable gifts.

“The new Y builds on the success of Kansas City’s downtown revitalization and will bring much-needed community programs to this diverse and growing community,” said David Byrd, president and CEO of the YMCA of Greater Kansas City. “This is a new chapter in history for our Y and for Kansas City as we transform the historic Lyric Theatre building into a community center that will benefit generations for years to come.”

Plans for the 62,000-square-foot facility include three community rooms, a Kids Zone, an indoor family pool and lap pool, an enclosed wood-floor gymnasium, a health and wellness area, three studios and a suspended indoor walking and jogging track, according to the release.

The new Y will be named the Kirk Family Community Center in honor of the Kirk family, which includes the late Phil Kirk, former chairman of DST Realty. Phil Kirk played a key role in bringing the new Y to the former Lyric Theatre, the YMCA of Greater Kansas City said.

“Bringing this Y and medical clinic to downtown is truly a game changer and an important milestone for the Kansas City community,” said CiCi Rojas, chief volunteer officer for the YMCA of Greater Kansas City. “We look forward to the completion of this project so that the Y may impact more lives for the better.”