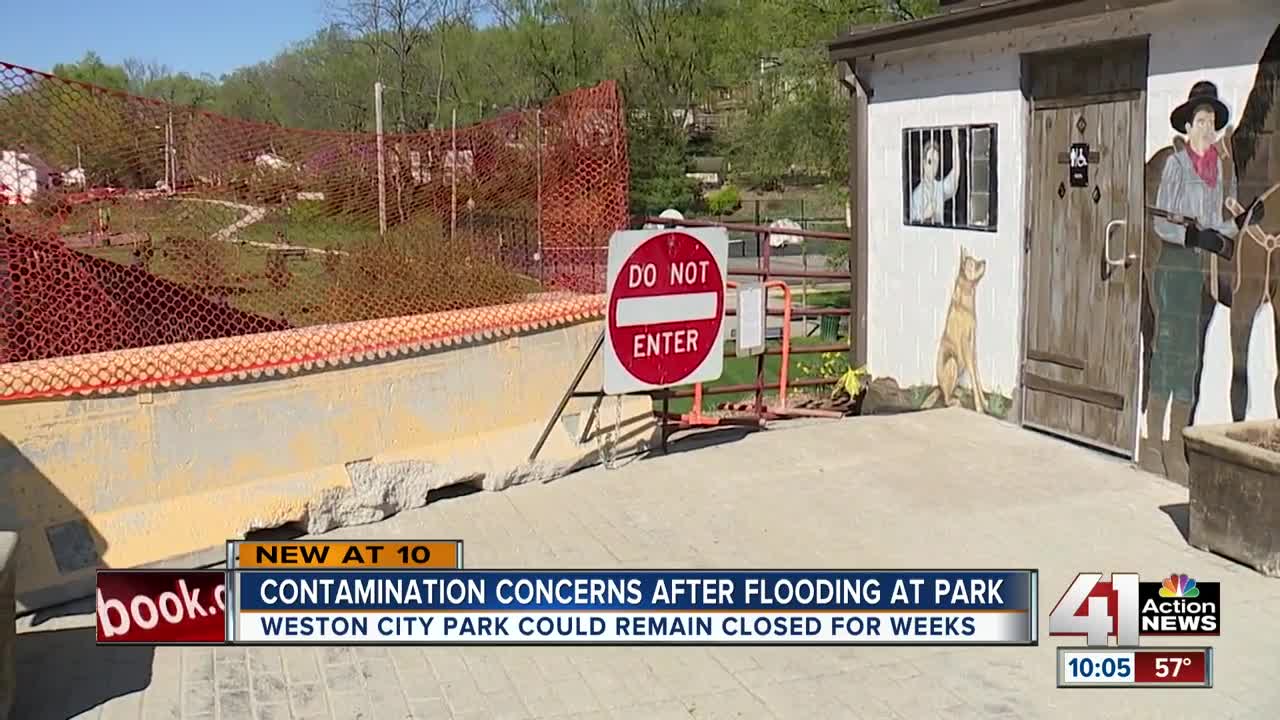 A month after the Missouri River reached record levels in parts of the Midwest, the aftermath of flooding continues to affect some areas of the metro. 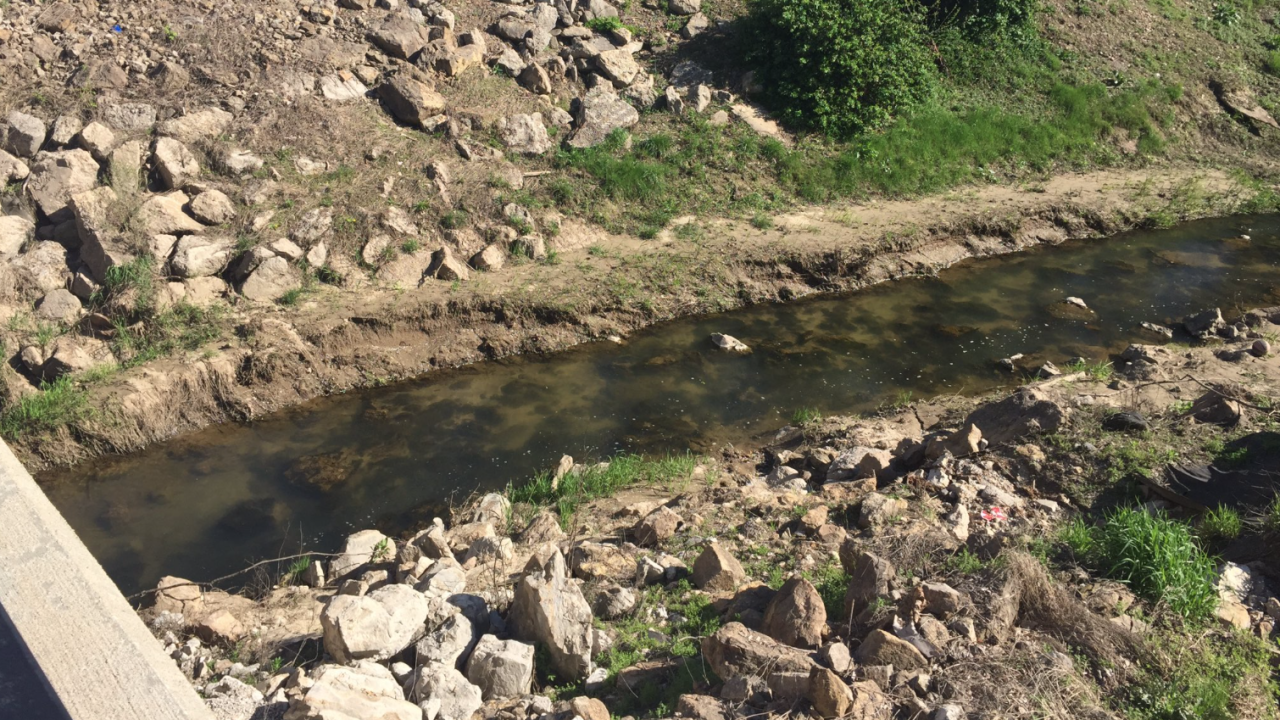 WESTON, Mo. — A month after the Missouri River reached record levels in parts of the Midwest, the aftermath of flooding continues to impact some areas of the metro.

In Weston, the city park remains closed due to concerns that soil and mulch were possibly contaminated by bacteria in flood water.

On Friday, barriers were up blocking entrances to the park as sun and pleasant temperatures had groups of people walking around downtown.

“My kids like to go down there all the time and play basketball,” Patty Fuller, a 25-year resident of Weston and nearby homeowner, said. “My son and his friends now have to go up to another park.”

While water levels have greatly receded from where they were a month ago, city leaders remain concerned about potential health issues at the park.

With the water possibly carrying harmful bacteria, the city followed recommendations from the Centers for Disease Control and Prevention and cut off access.

“I guess if it gets on the equipment and is in the grass, kids could get sick,” Fuller said. “It is good to be cautious, but it’s also nice to have the park available.”

Due to the downtown park being closed, the city’s Easter egg hunt this weekend was forced to change locations.

It will now be held at 1 p.m. Saturday at Benner Park.

“We had to work fast and change plans,” organizer Audrey Hoffman said. “Thankfully, the school was really cooperative and they let us throw something together really quick.”

Hoffman expects more than 150 people to attend this weekend and said more than 1,000 Easter eggs had been prepared for the festivities.

“It’s a great community event and we have a lot of people come together to help us pull it off,” she said. “Thankfully, it wasn’t too much of a scramble to relocate here.”

Weston City Park could remain closed for the next few weeks.

The Board of Aldermen plan to discuss the timetable for reopening the park during its meeting next month.