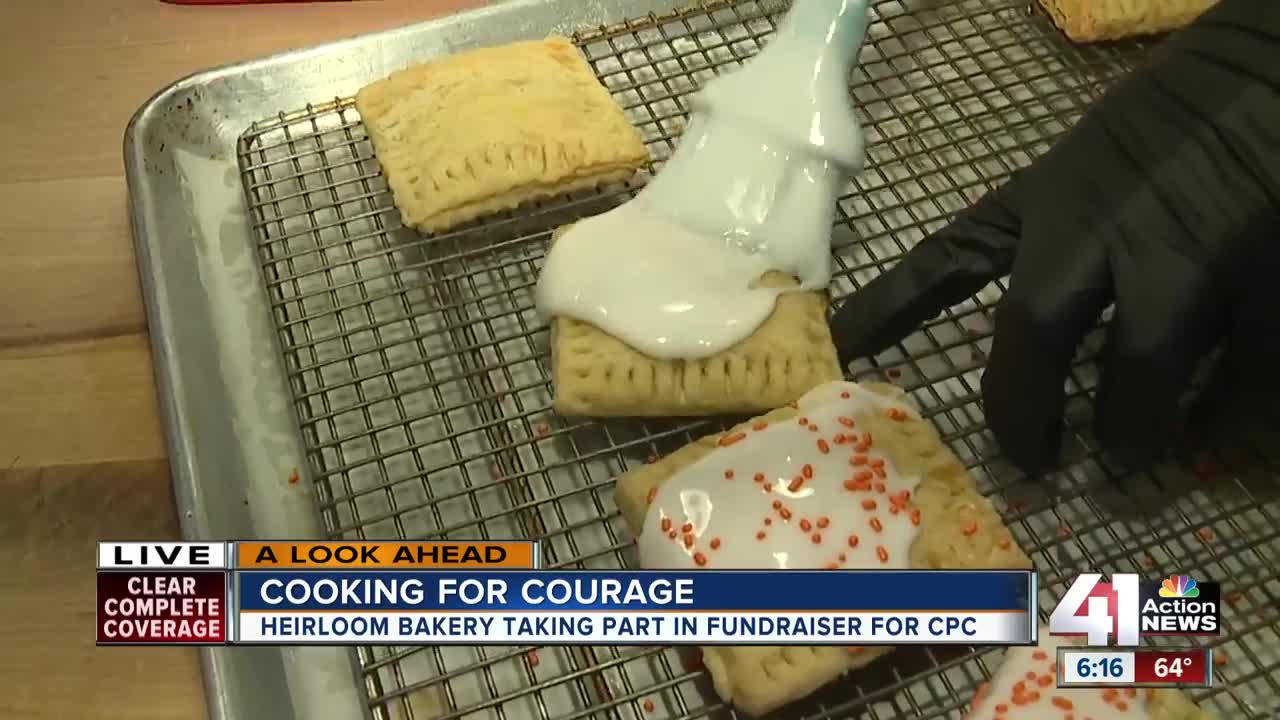 You can taste some of the best ribs, dessert and beer Kansas City has to offer all for a good cause this Sunday. The annual Cook for Courage fundraiser pits chefs against one another in a rib cook-off to benefit the Child Protection Center. The event takes place Sunday, May 19 from 6 p.m. to 8:30 p.m. on the 12th Street Bridge in the West Bottoms. A ticket is required to attend. 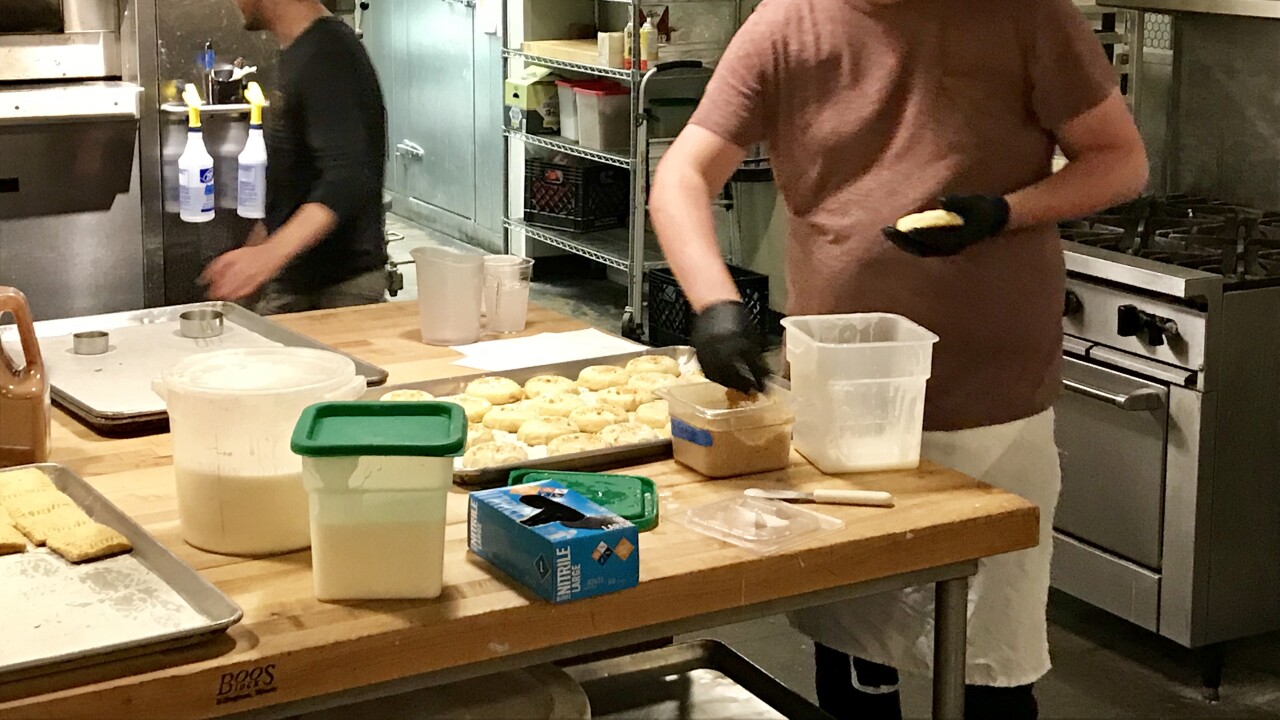 KANSAS CITY, Mo. — You can taste some of the best ribs, dessert and beer Kansas City has to offer all for a good cause this Sunday. The annual Cook for Courage fundraiser pits chefs against one another in a rib cook-off to benefit the Child Protection Center.

Child Protection Center helps children heal after they are the victim or witness to a crime in Jackson and Cass counties. The president said the organization helps more than 800 children annually.

“We think that is only the tip of the iceberg,” said Lisa Mizell, president and CEO. “I think there are many children and families we should be serving who don’t end up in our door.”

Mizell explained Child Protection Center only works with families which police or social agencies refer to the organization.

Staff members at Child Protection Center conduct a forensic interview with the child. Those interviews are recorded so police do not have to repeat their story over and over throughout the justice process.

“We want to see, not necessarily people prosecuted and families broken up, but we want to see children safe and help people learn the effects of their actions on their children,” Mizell said.

Over the past five years, Mizell said the organization has seen a consistent increase in the number of children physically abused. From about 60 victims in 2013 to more than 250 in 2018. Mizell added most victims know the person accused of abusing them.

“I also think telling your own story has a cathartic effect. To be able to have the opportunity to let someone know in a safe and nonjudgmental environment what happened to them, is a very huge benefit for any child. It can start them on the road to healing,” Mizell said.

A ticket to the event includes two ribs from each chef, sides, dessert and beer from several local breweries. The event sells out every year. To buy a ticket, click here.

Chefs participating in the rib cook-off:

Scott Meinke of Heirloom Bakery & Hearth will provide dessert at the event.