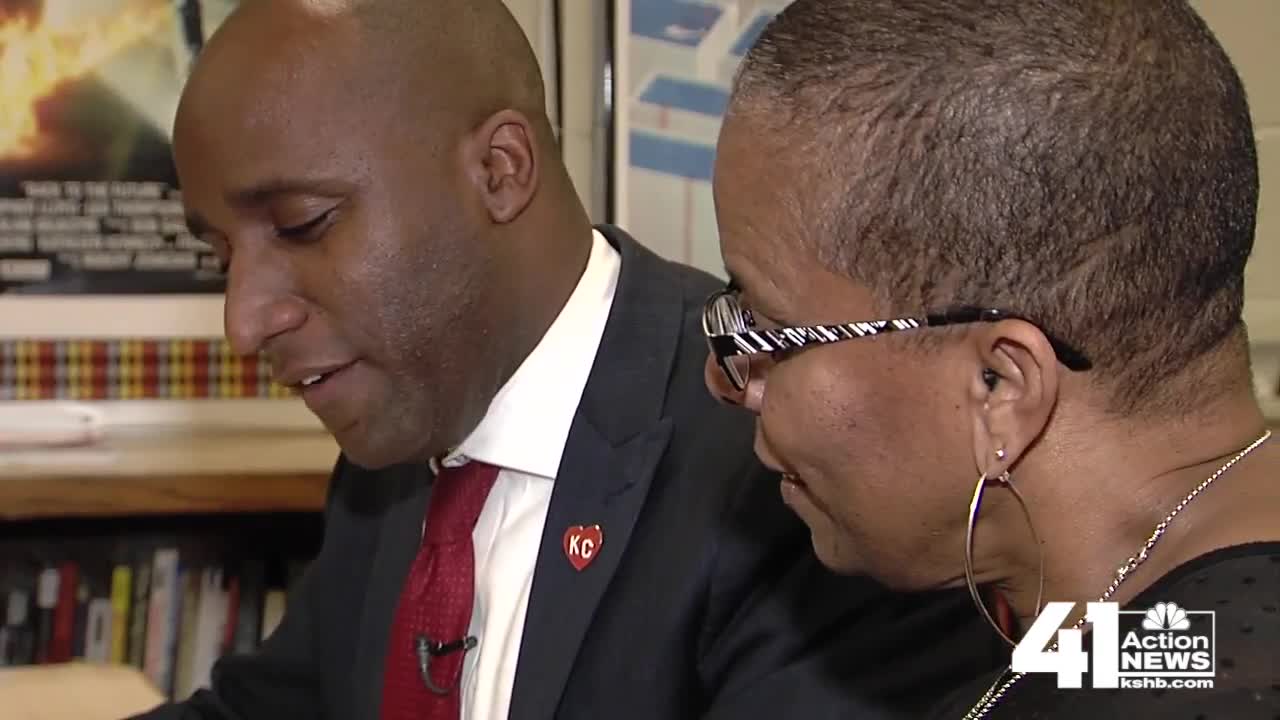 With the Chiefs making a run at the Super Bowl, one long-time fan and city councilman is looking back on how he chronicled his favorite team as a kid. 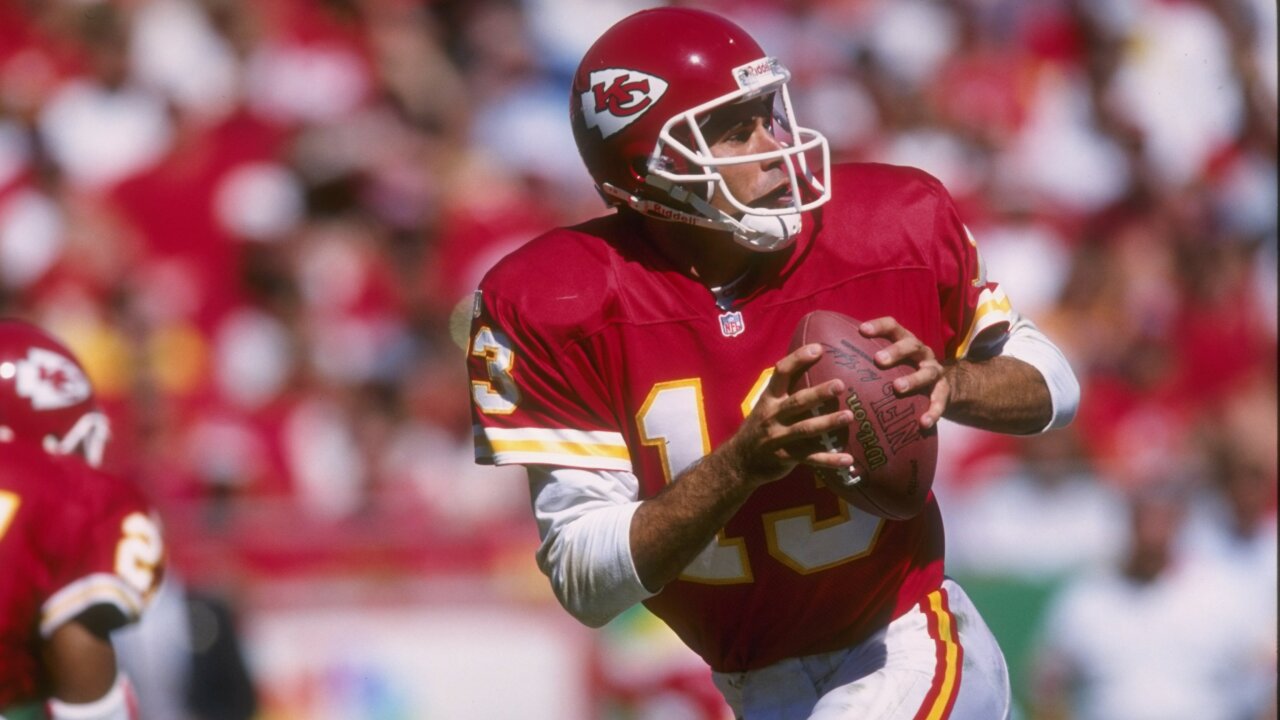 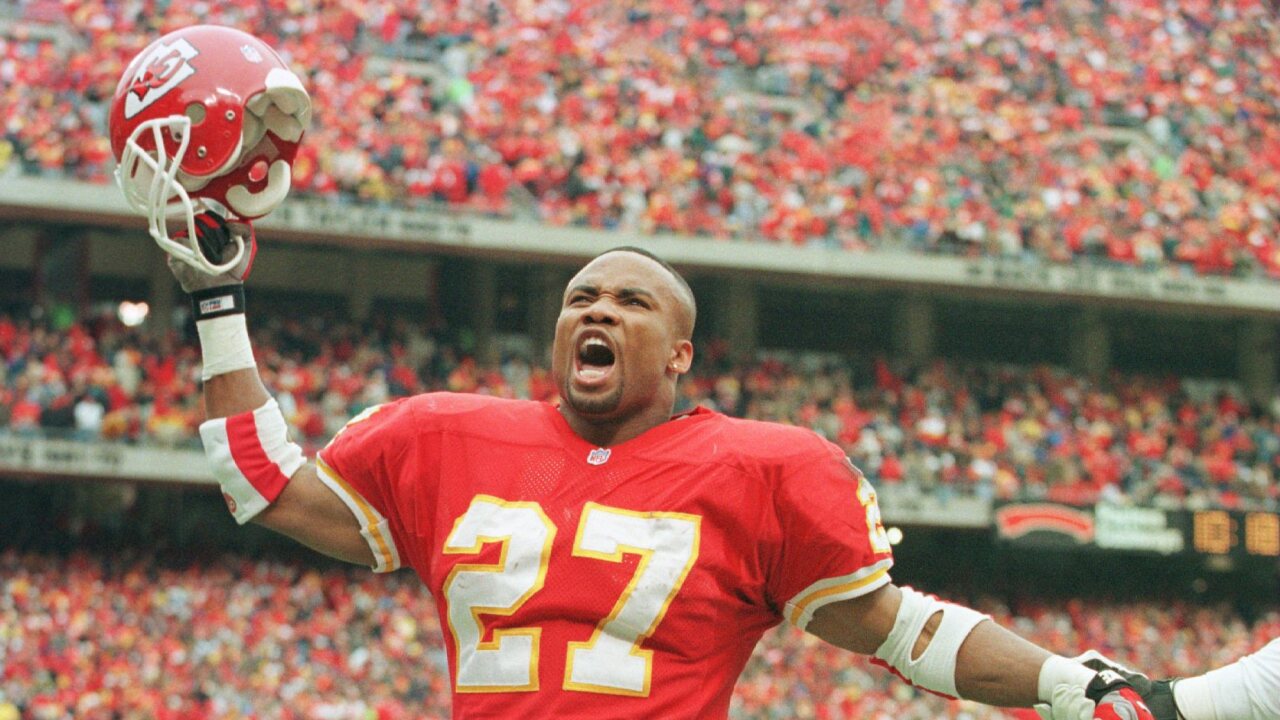 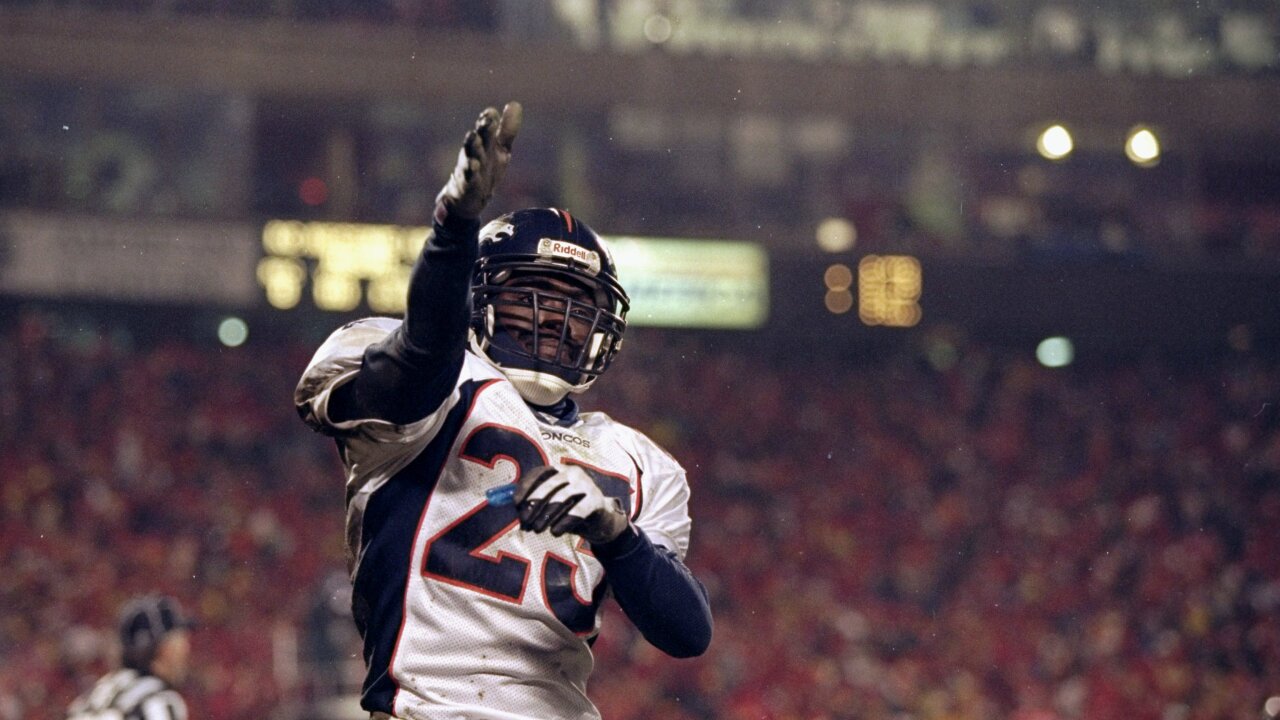 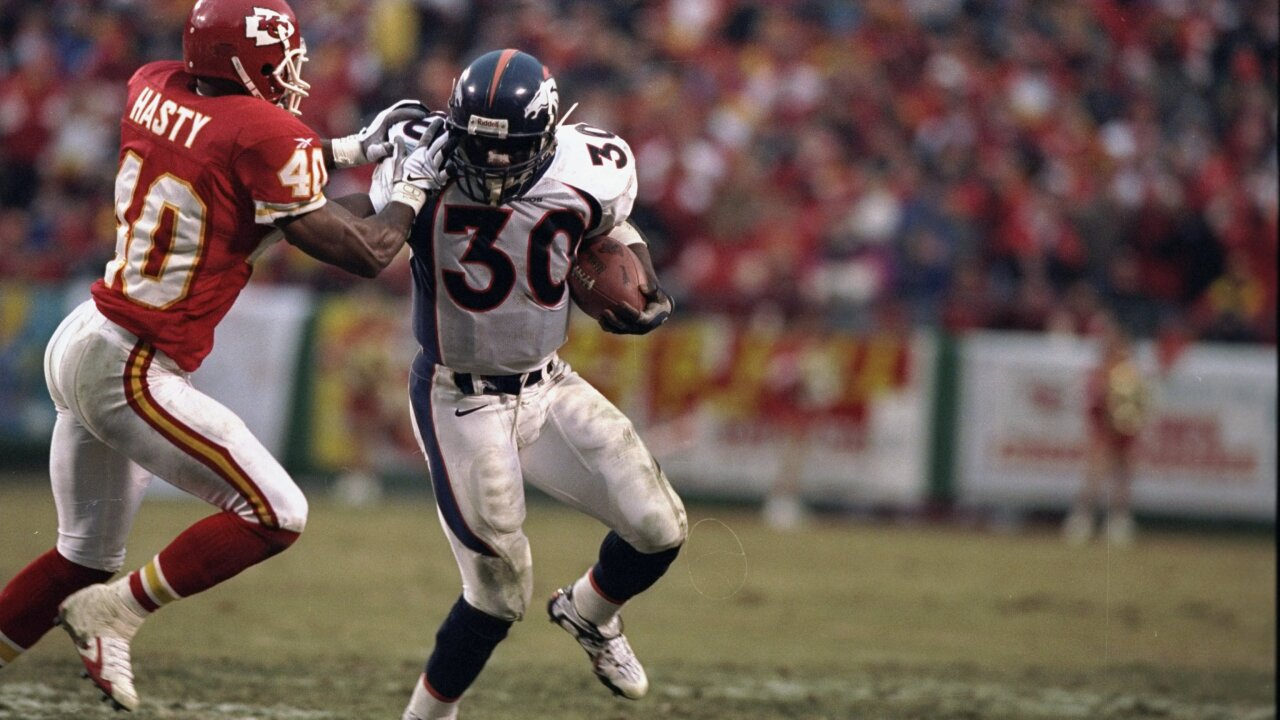 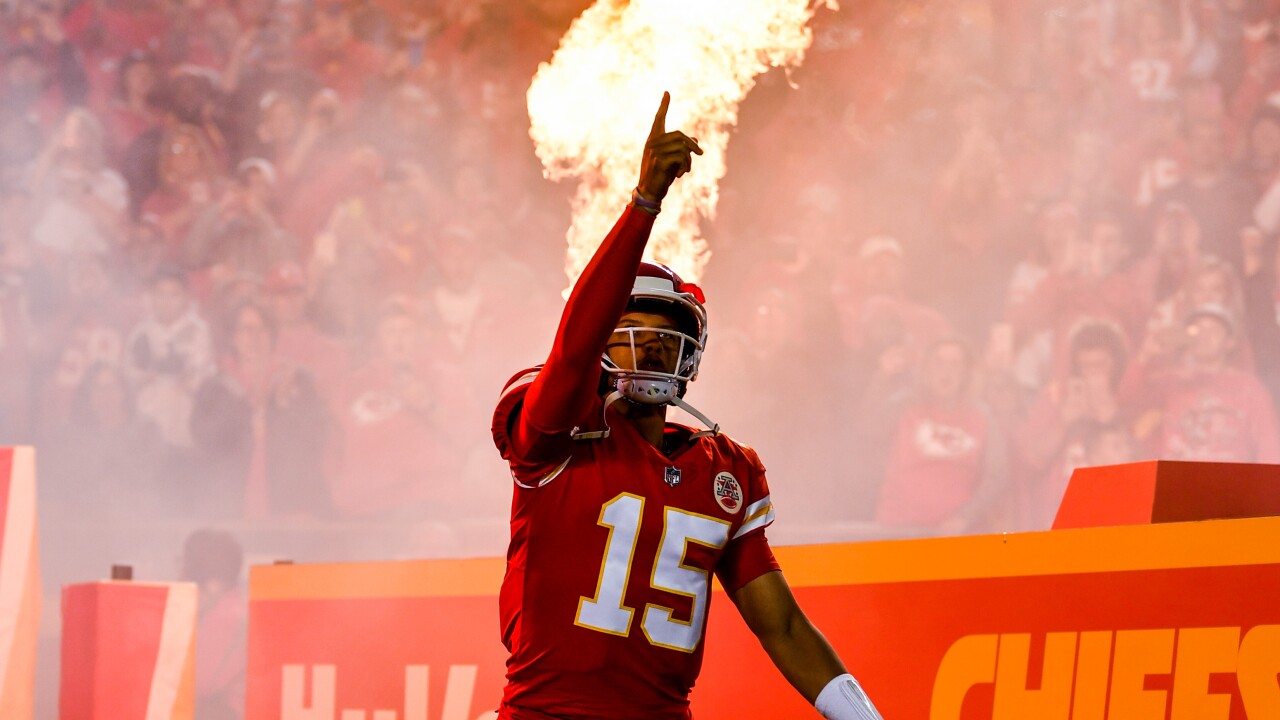 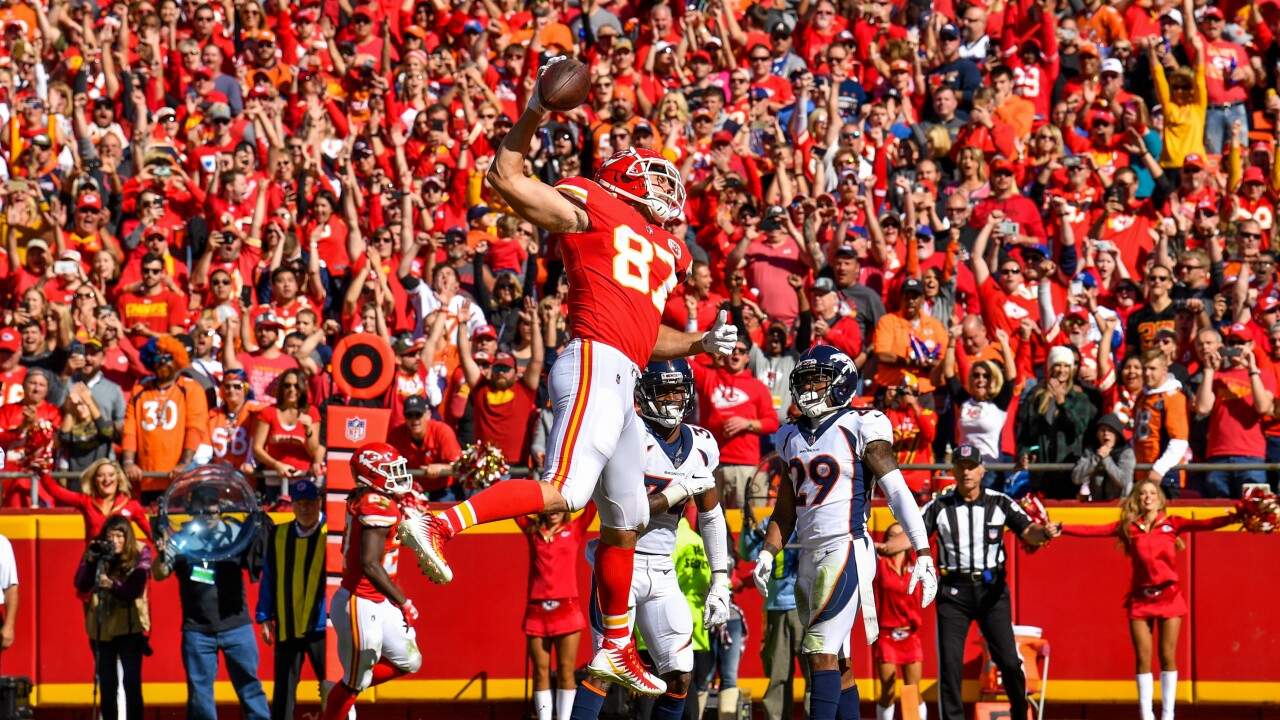 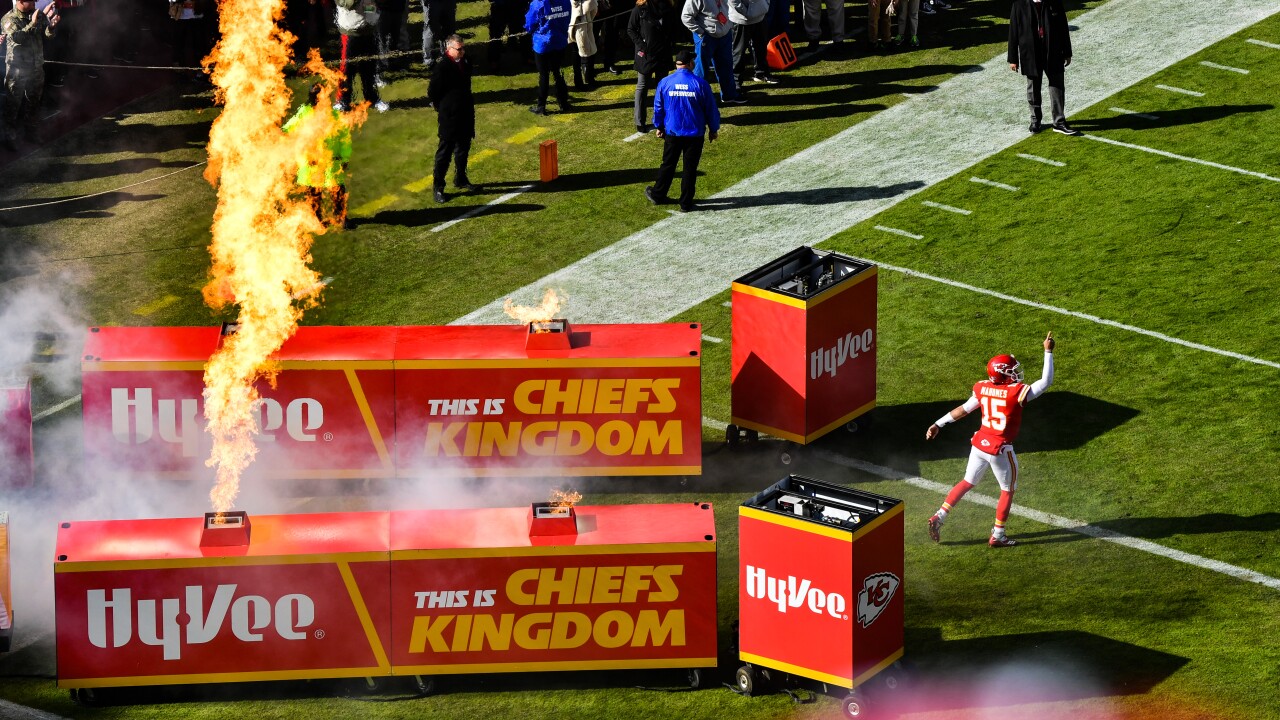 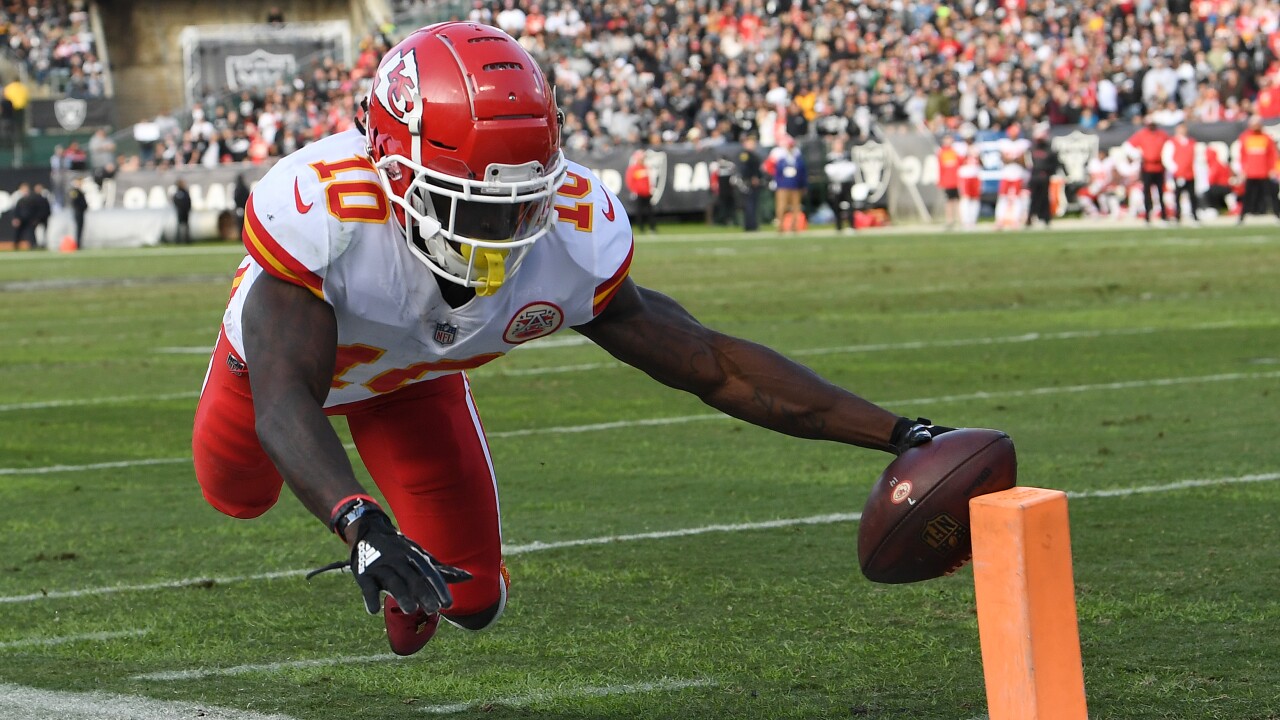 KANSAS CITY, Mo. — With the Chiefs making a run at the Super Bowl, one long-time fan and city councilman is looking back on how he chronicled his favorite team as a kid.

Lucas recently dug up his old childhood notebook at his mother's house.

"When he pulled it out recently, I did go, 'Wow, this took a lot of time,'" said Quincy Bennett, Lucas' mother.

41 Action News sat down with him to go through it.

"I think in a way it lets people remember kind of how fun it was to be a fan back when you were younger," he said.

When you look inside, you can tell how meticulous Lucas was in his childhood.

"The score was always in red, my handwriting in blue, the games in black," Lucas said.

"Marcus Allen set the all-time touchdown rushing record and I note that he passes Walter Peyton and sets an NFL record," said Lucas. "It was too close for comfort, but it was a good win."

He also kept his predictions.

"I have a prediction that the Chiefs are going to really make it to the Super Bowl," said Lucas. "That's in 1996, so 22 years and counting."

While Lucas' journal does not include this season, he does have a prediction.

As for his mother, she just likes seeing him continue to have fun.

"He's going to be right there, right up front, jumping up and down cheering like a little kid," Bennett said.