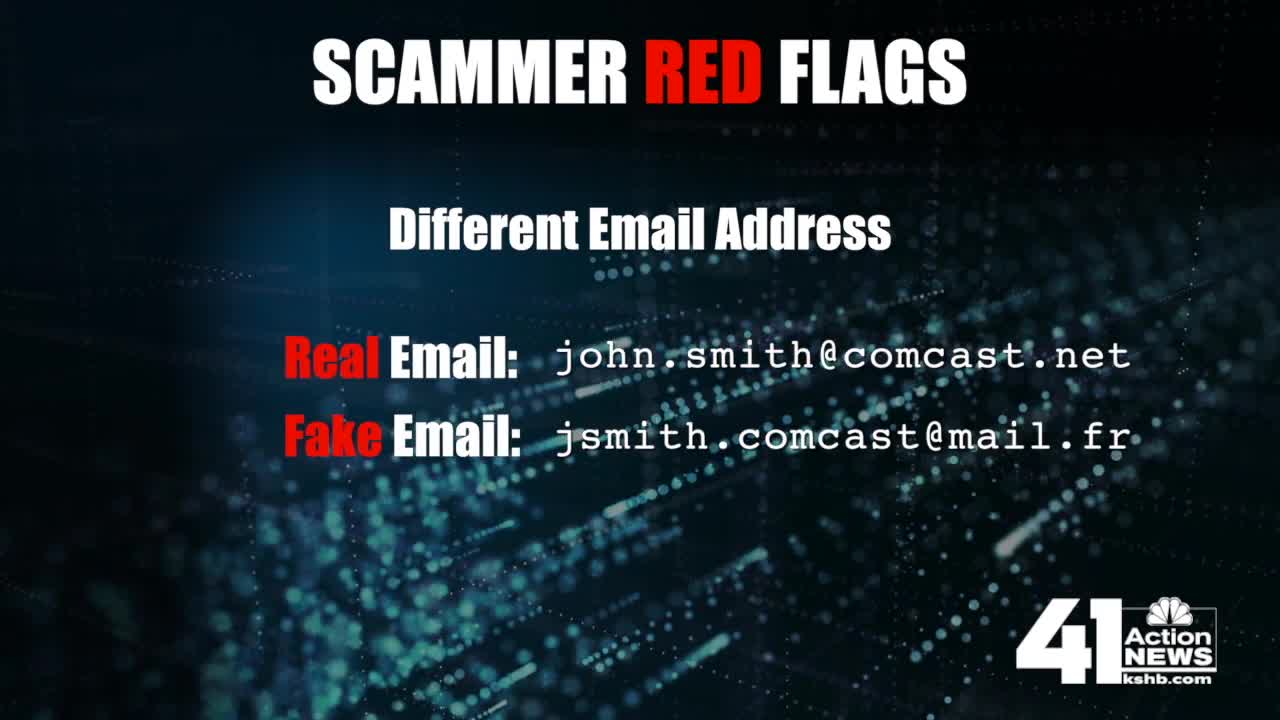 A Kansas City-area couple was going to use their retirement to fund a home purchase. A scammer got the money instead. 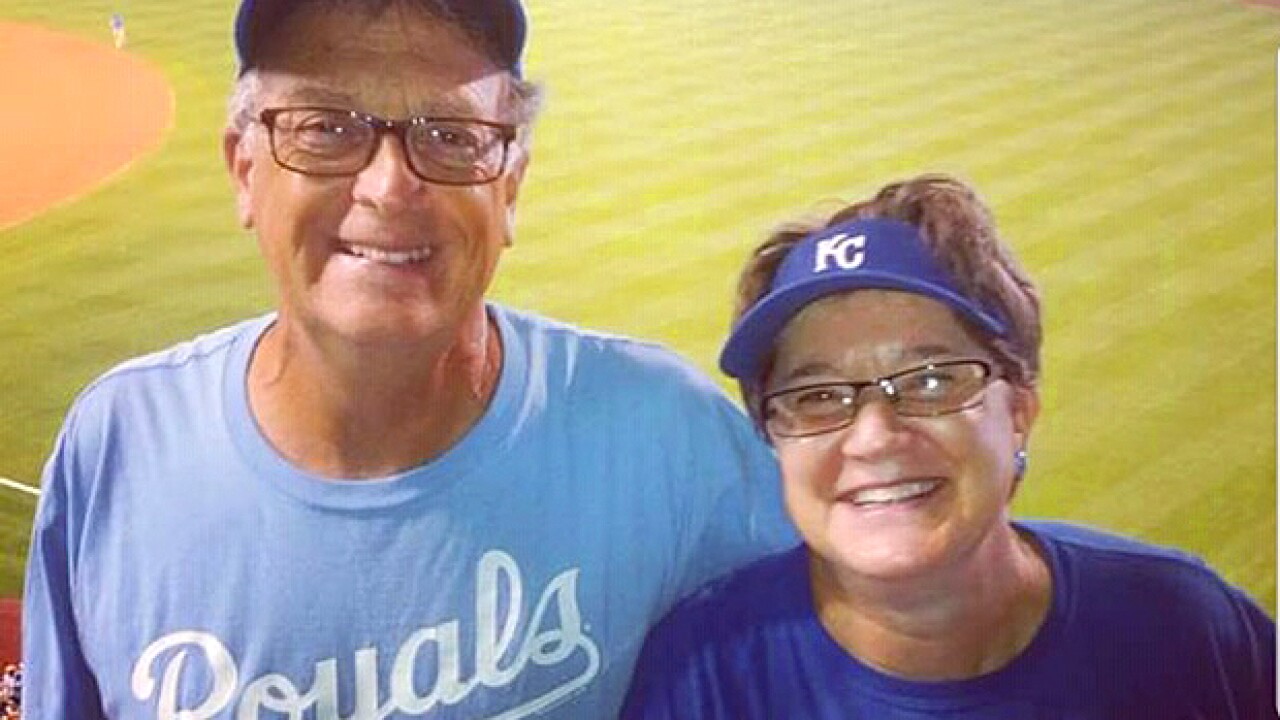 Ross is a retired pastor, serving 46 years in churches throughout Missouri.

The two were excited to learn their first grand baby is due next Spring. They did what many first-time grandparents do, and started looking for homes closer to their daughters who live in the Kansas City area.

"We wanted to move a little closer, and also wanted to get a house that was easier on our knees," said Melinda.

They'd never really spent much money, always living in church parsonages, or homes provided by the church. They'd never bought a big ticket item and say they don't owe anyone any money. They'd worked to make sure when they were gone, their children weren't burdened with any debt from them.

Using retirement money, the couple bought their first home a few years ago in Clinton, Missouri. They sold that house and saved every penny of that sale for the new home they wanted closer to family.

They found the perfect home in Independence, Missouri.

They'd been communicating for weeks with a real estate agent: in person, phone calls, text messages and emails.

By the last week of November, the couple was making final preparations for the sale.

They were paying cash for the home. They were excited.

They got an email from a person they thought was their agent. It read:

Hello Ross and Melinda, In preparation for your closing on the 30th of November. The closing balance will be required to be wired 26th of November. I would like to know if you will be able to perform the wire on the 26th, so I can inform (actual title company's name).

The email was sent with an iPhone and was signed with their real estate agent's name.

Melinda responded that they'd be bringing their checkbook.

The person eventually emailed back:

Hello Melinda, Due to the increasing incidence of fraud with certified bank checks, we will require all funds needed for closing to be tendered in the form of a wire transfer. We no longer accept certified checks as good funds.

The email was again signed with their real estate agent's name.

The Fultons wired the money. They were so excited for their new home.

Their money is gone. There is no way to get it back.

"It looks as though someone had been monitoring our emails with our realtor, and at the important time entered in and gave us instructions for wiring money to a bank account representing the title agency and we followed those instructions with our bank and sent the money away," said Melinda.

They didn't realize the mistake until a few days later on the day they were set to close.

Someone had clearly been monitoring their email exchanges. The scammer knew the address of the home they were buying. They knew the realtor's name and email address. They knew the title company's name. They knew the closing date. They also made sure to reference all of those things in their email correspondence with the couple to make their wire transfer request more believable.

The Fultons have an attorney, but it's not likely they'll get their money back. They now know the warning signs and they want others to learn from their costly mistake.

"The scammers are - I hate to use the word professionals - but they do that because it works," said Paul Hentzen, the couple's attorney.

1. Always, always, always call to verify wire fund directions if you really need to do a wire transfer.

2. Watch email addresses closely. In the Fultons' case, their realtor's email and the scammer's email were similar but with different formats. We've changed names, but this is the format used:

3. Watch for syntax errors like words missing and changes in sentence structure. Also, different words than how one might talk.

"The closing balance will be required to be wired 26th of November. I would like to know if you will be able to perform the wire on the 26th, so I can inform"

4. Watch for a change of sent from origin. If all correspondence has been done over email up until this point, but suddenly there's a "sent from iPhone" at the end of the email, that might be a red flag.

"Take your time and slow down. If you're dealing with money, no good decisions were made in a hurry," said Hentzen.

As for the Fultons, they are trying to move forward. Ross drives a school bus part time, so there's very little income. They don't have the money for a new home now and are staying with one of their daughters until they figure out what's next. They admit they've been depressed since this happened. They say it's been tough to get out of bed some days. They are trying to focus on their blessings.

"Having been in ministry 46 years, you get a call late a night. You know, there's been a crisis in somebody's home. Suicide. Death. Shooting. So yeah, we've lost $130,000 perhaps, but our daughters are healthy. The dog is still alive," said Ross, before Melinda added, "and he still comes if you call."

They hope others can learn from their costly mistake.

We want to hear from you if you've had a similar circumstance. Send us an e-mail at and include as much info as possible, such as what e-mail address you were using (gmail, hotmail, etc); who did you think you were communicating with (company, person); e-mail address of who you thought you were e-mailing with; e-mail address of the possible scammer; General timeframe when it happened; A brief description of what happened.