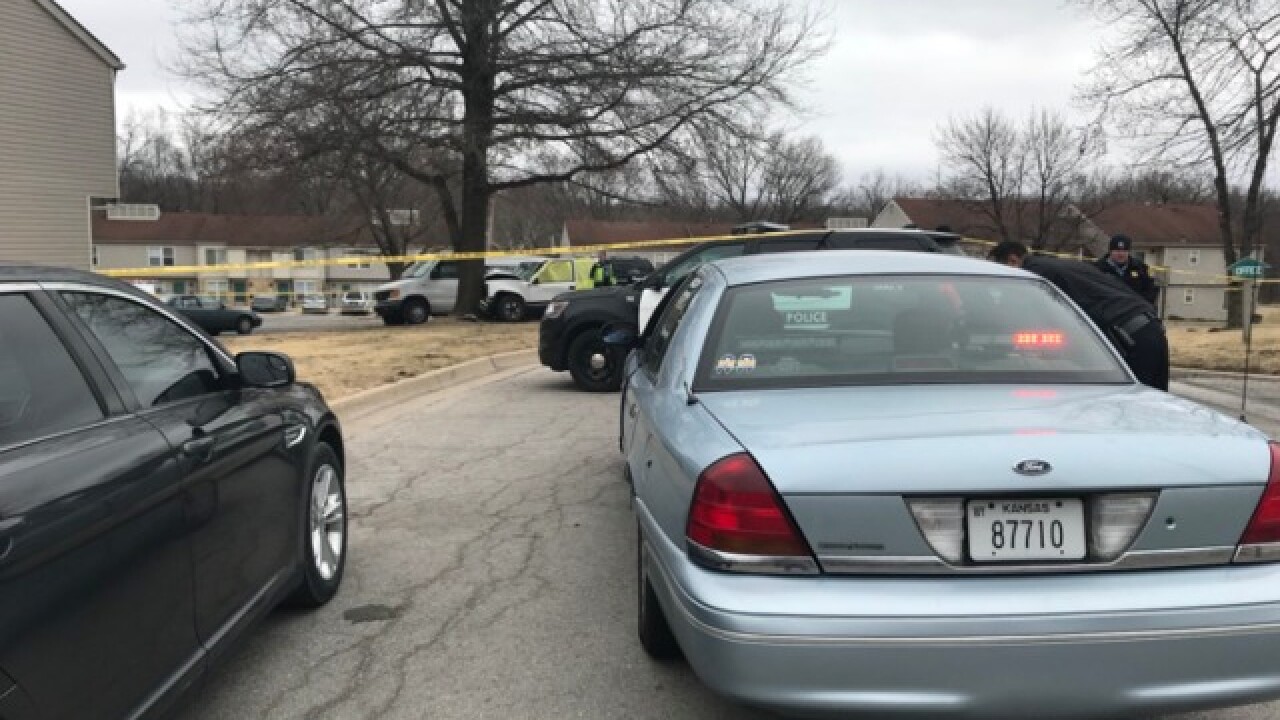 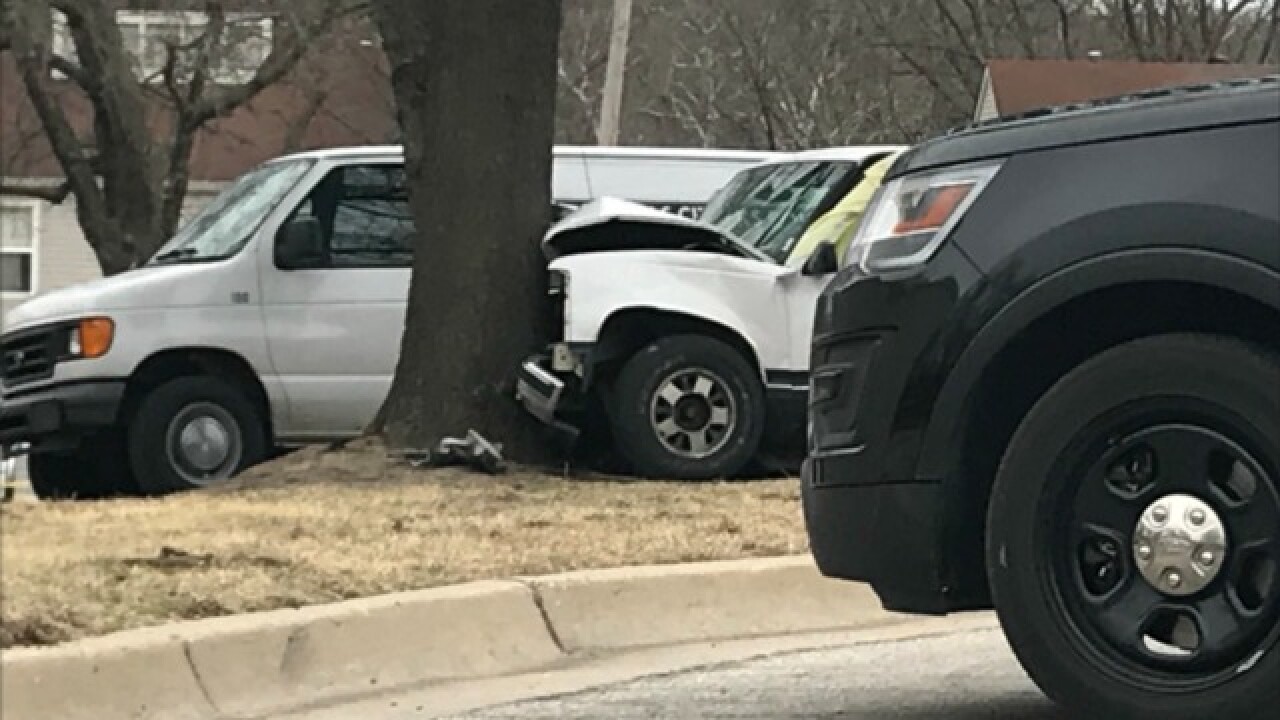 KANSAS CITY, Kan. -- Police are investigating after a man was found with a gunshot wound inside a car that crashed into a tree.

Officers were called to the parking lot of the Forest Glen Estates Apartments near N. 65th St. and I-70 on a reported fatality accident Sunday afternoon.

When first responders arrived, they found a white SUV crashed into a tree. Police say a man was found dead inside the vehicle with an apparent gunshot wound. The victim was later identified as KC Alexander Gillespie, 20, of Edwardsville, Kansas.

The area is taped off as detectives continue their investigation.