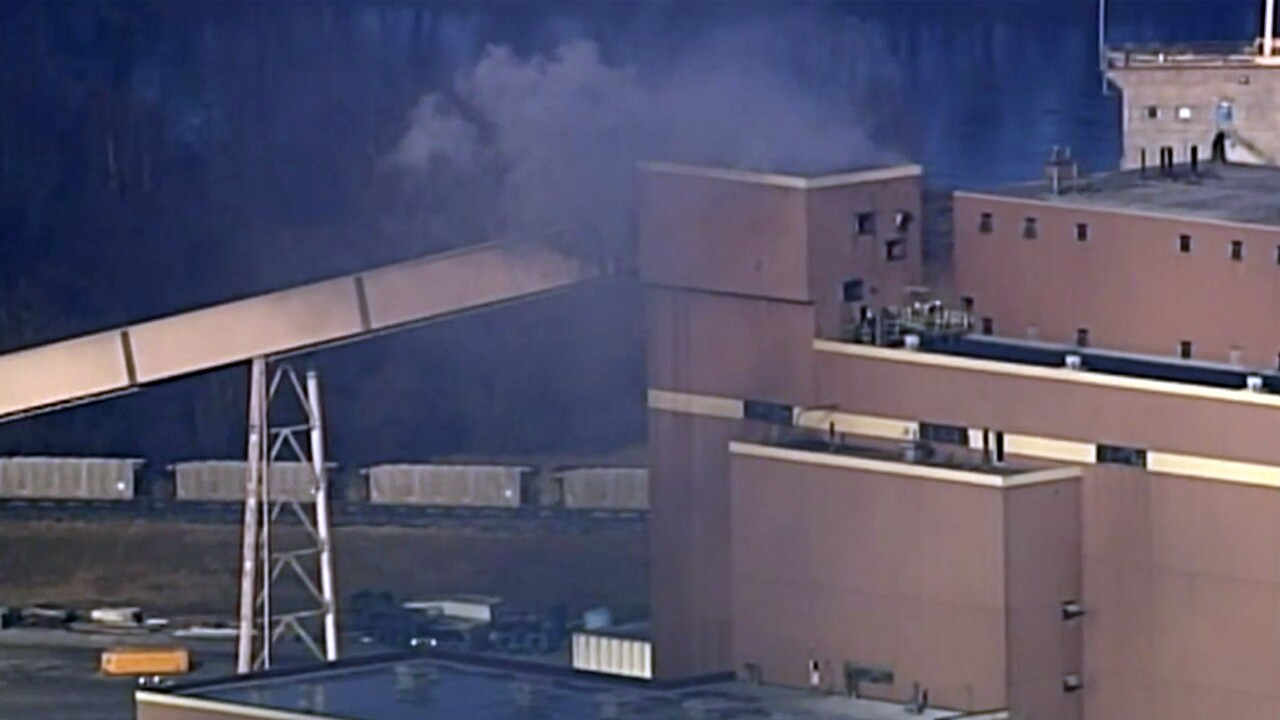 A spokesman with the fire department said the fire began in the conveyor belt.

It's possible the water system BPU had in place didn’t activate correctly.

Firefighters were able to access the system when they arrived on the scene and begin attacking the fire.

The spokesman tweeted that crews had the fire under control just before 10:30 a.m.

He said they were using an “exposure cooling” technique from an aerial ladder to fight the fire.

According to the BPU outage map , very few — if any — customers were experiencing power outages due to the fire.