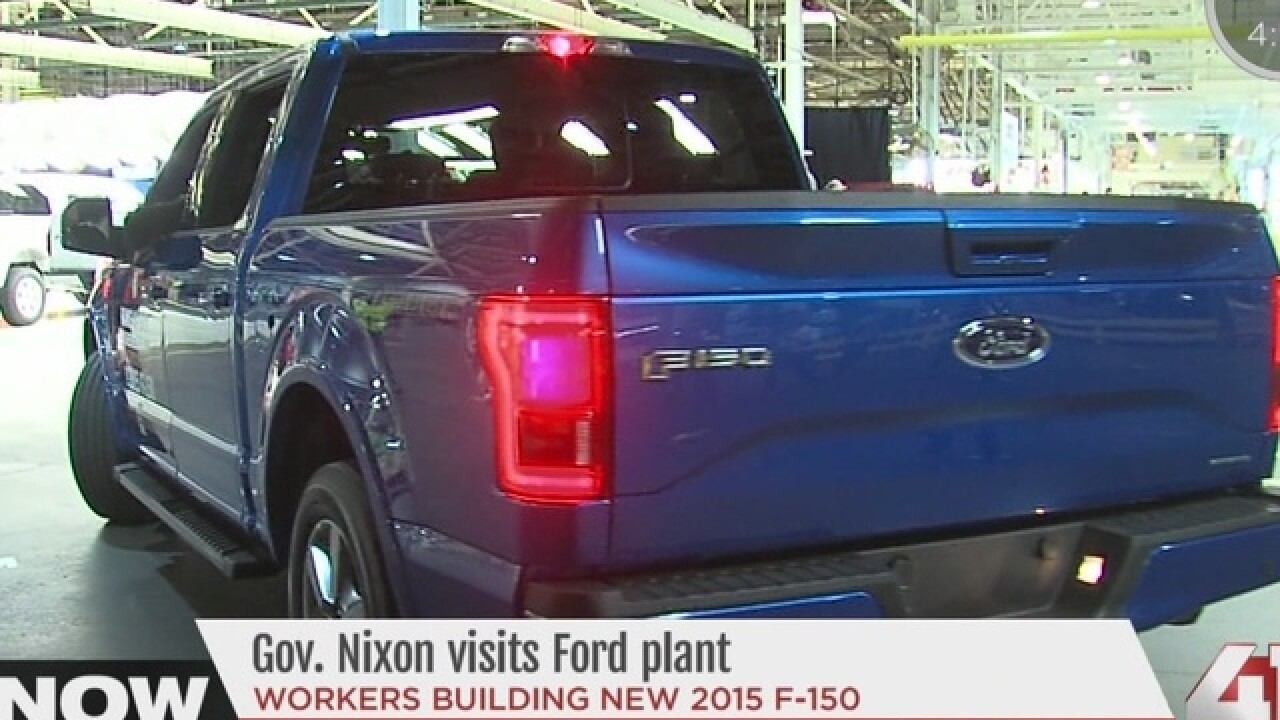 According to Claycomo Fire Chief Eric Miles, the fire was contained to one piece of equipment. It was located on the second floor of the E-Coat Building, a source told 41 Action News.

The plant was not in production at the time, so it was operating with a skeleton and there were no injuries among plant staff.

One firefighter suffered minor smoke inhalation and was treated at the scene, Miles said.

The Liberty, Pleasant Valley and Birmingham fire departments assisted in putting out the fire.