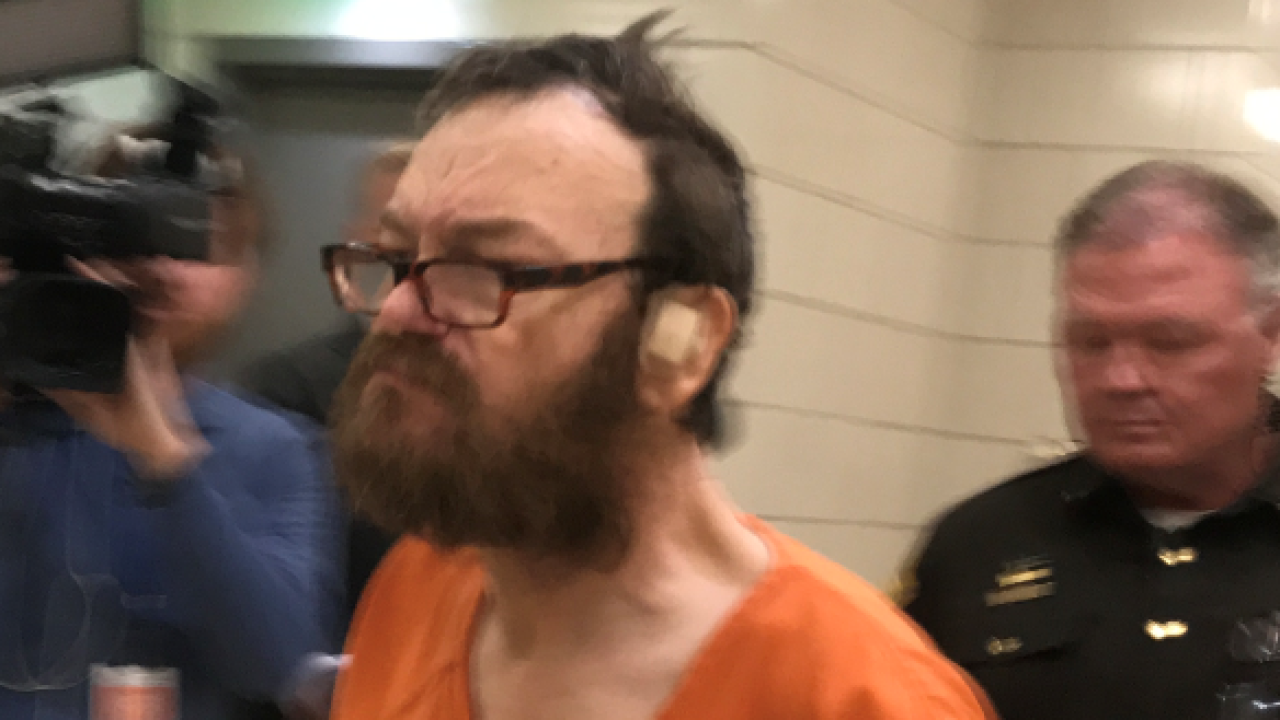 Pollard, who is 57 and from Missouri, is the truck driver who caused that crash. He was in Marion County Criminal Court for a change of plea hearing.

According to a crash report by Indiana State Police investigators, Pollard's semi, weighing 63,500 pounds, approached a construction zone on I-465 near Keystone Avenue at 65 mph without any effort to slow down for stopped and slowed traffic ahead.

After hitting the car driven by Alanna Koons, which was stopped, the truck continued on for more than the length of a football field. Koons and her 18-month-old twin daughters, June and Ruby, died at the scene. Drivers and passengers in six other vehicles were injured.

The ISP report noted there were construction zone warning signs for several miles before the crash scene.

During the change of plea hearing, evidence was presented showing Pollard had a history of mental illness. Since the accident, he has been examined by two doctors. Pollard's attorney, Jack Crawford, described his client as suffering from "serious psychiatric illness." Crawford presented 700 pages of documents detailing Pollard's mental state.

Following the hearing, Crawford said it was clear Pollard should have never been behind the wheel of a big rig.

"Five minutes with Mr. Pollard would convince anyone that he has a mental illness," Crawford said.

Judge Crawford agreed, saying there was enough evidence to justify a guilty, but mentally ill plea.

During the hearing, which was attended by Alanna Koons' husband, Pollard said he understood the charges he was pleading guilty to and acknowledged his mental illness.

Under terms of the plea agreement, Pollard could receive a sentence of 3-to-9 years to be served in a Department of Correction mental health facility.