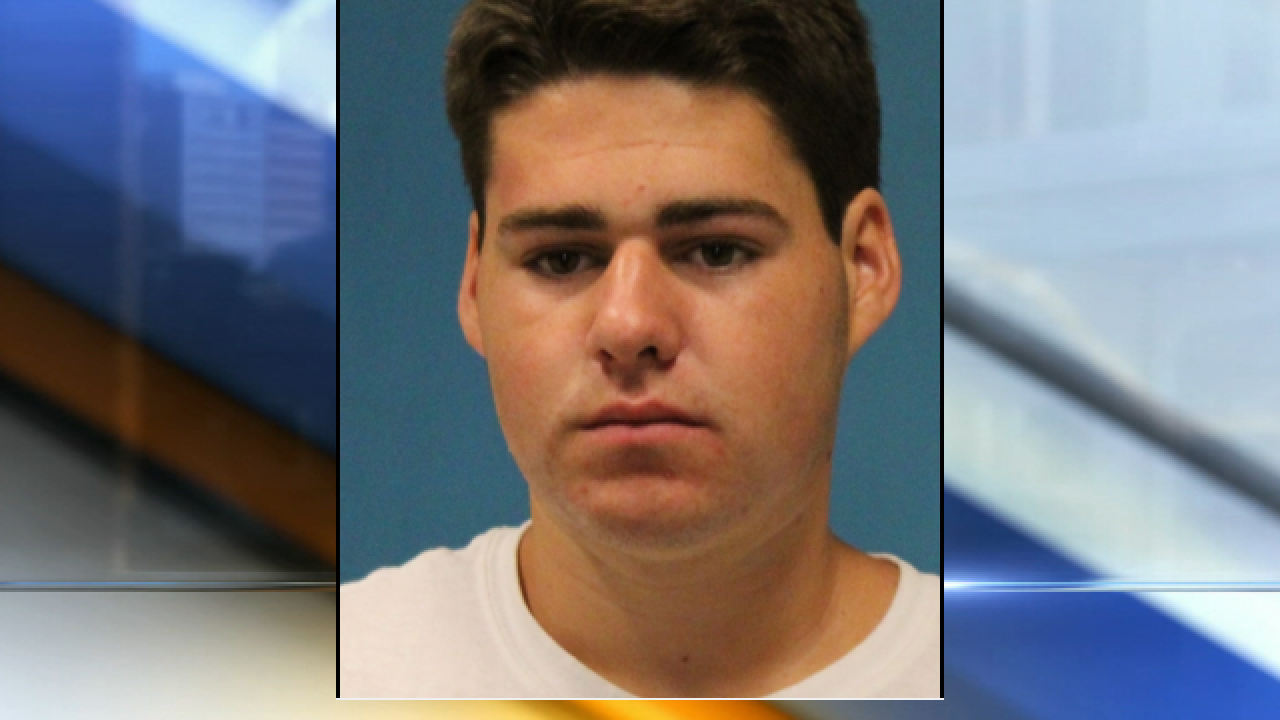 Copyright 2019 Scripps Media, Inc. All rights reserved. This material may not be published, broadcast, rewritten, or redistributed.
Joseph Hammerly 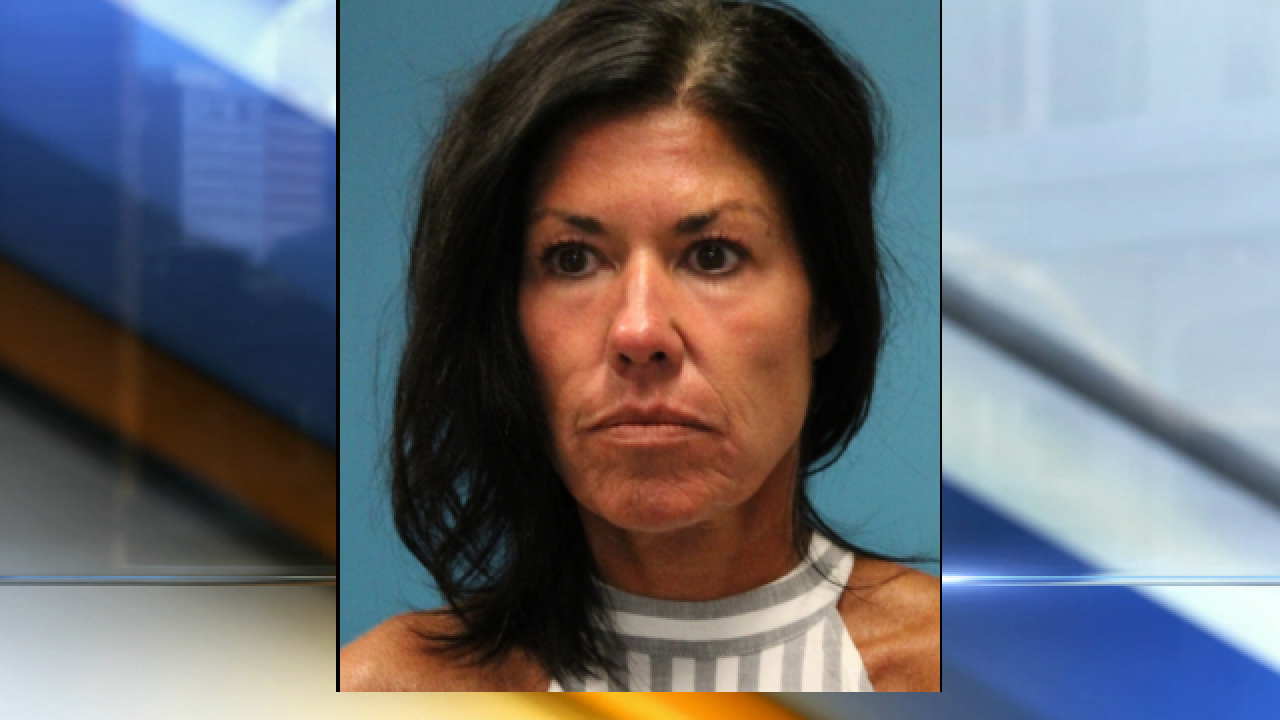 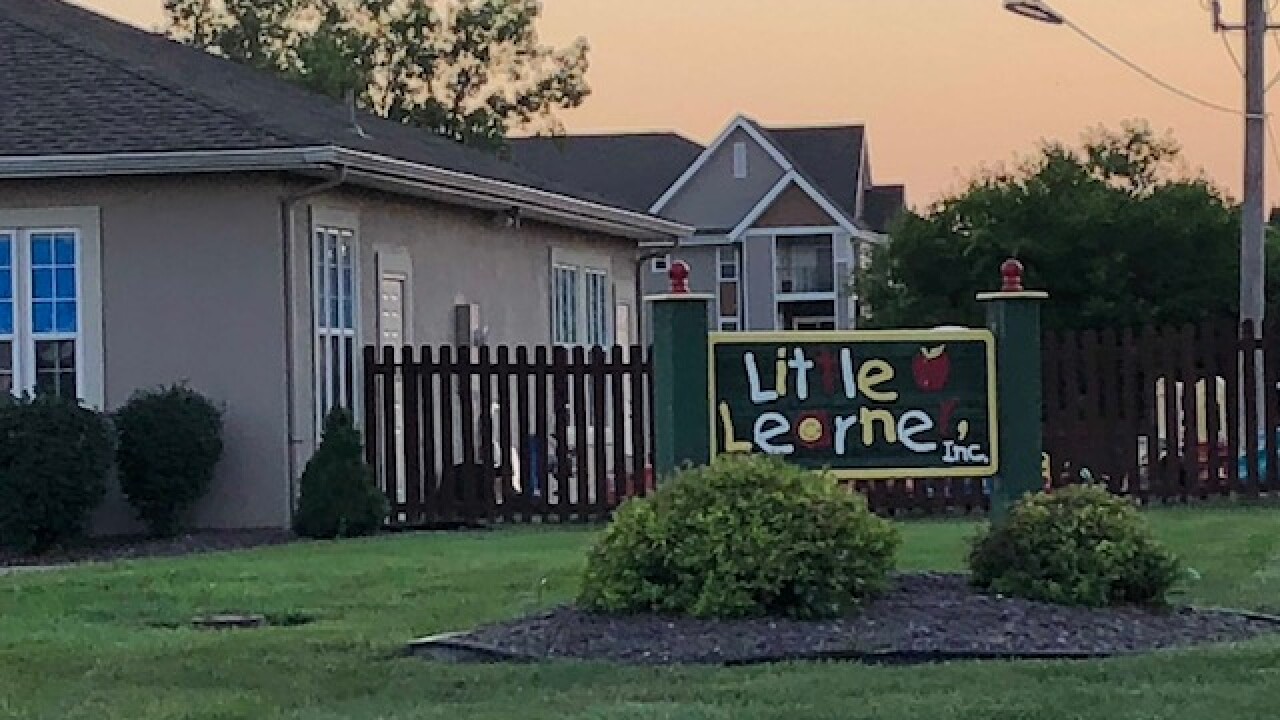 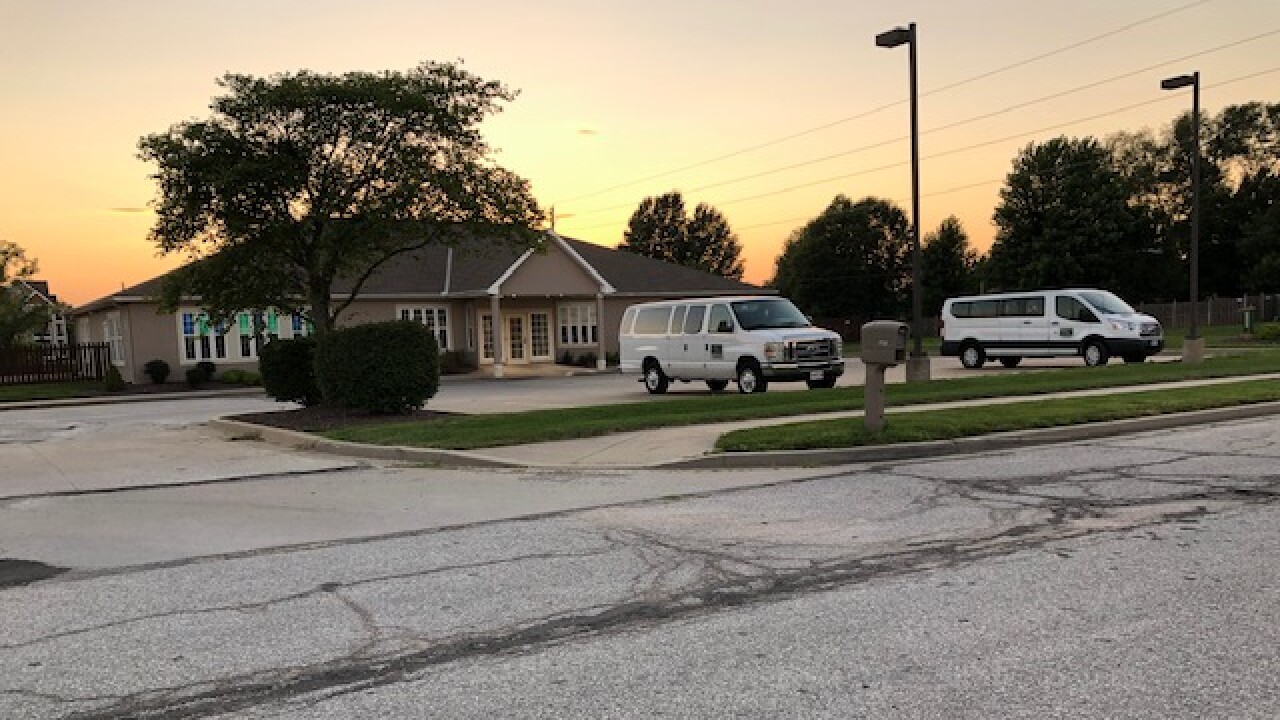 Hammerly's mother. Emily Hammerly, 47, owns the day care. She is charged in Jackson County Court with endangering the welfare of a child and failure of a mandated reporter to report child abuse/neglect/or death of a child under 18.

A girl who goes to the day care told one of the teachers on July 11 that Joseph had taken her to a bathroom and put her mouth on his penis. He then gave the child apple candies when the incident was over, according to court documents.

The child later told a forensic interviewer Joseph told her not to tell anyone, it was a surprise and that no one else knew, according to court documents.

The teacher the child told about the incident immediately contacted the day care's business manager, who told the child's parents later that day.

The child's parents called the Lee's Summit Police Department, according to the court document.

The day care's business manager also told Emily about what the child said and Emily told her “re-direct (the victim) and tell her we don’t talk like that.” charging documents said.

Joseph came to work the day after the alleged crime and worked all day around his victim. He also worked July 12 at the day care.

Emily told a police detective she talked to her son about the incident, that she found nothing odd and felt good about their conversation, a court document said.

She also told the detective she allowed Joseph to work Thursday and Friday so it didn't appear he was hiding from anything.

Emily also told the detective she made sure her son wasn't left alone with any of the children.

Police found video at the day care that showed Joseph interacting with the victim the day of the crimes.

Little Learner sent a letter to parents Wednesday evening, writing the day care would be temporarily closed due to "a DFS investigation regarding an allegation made about a possible incident at LL."

Little Learner said it will try to re-open as soon as possible, and some refunds could be issued.

Joseph Hammerly is scheduled to appear in court July 31 for his arraignment and currently is jailed on a $75,000 cash-only bond.

No court date has been set for Emily Hammerly, who was arrested and had a $20,000 bond.