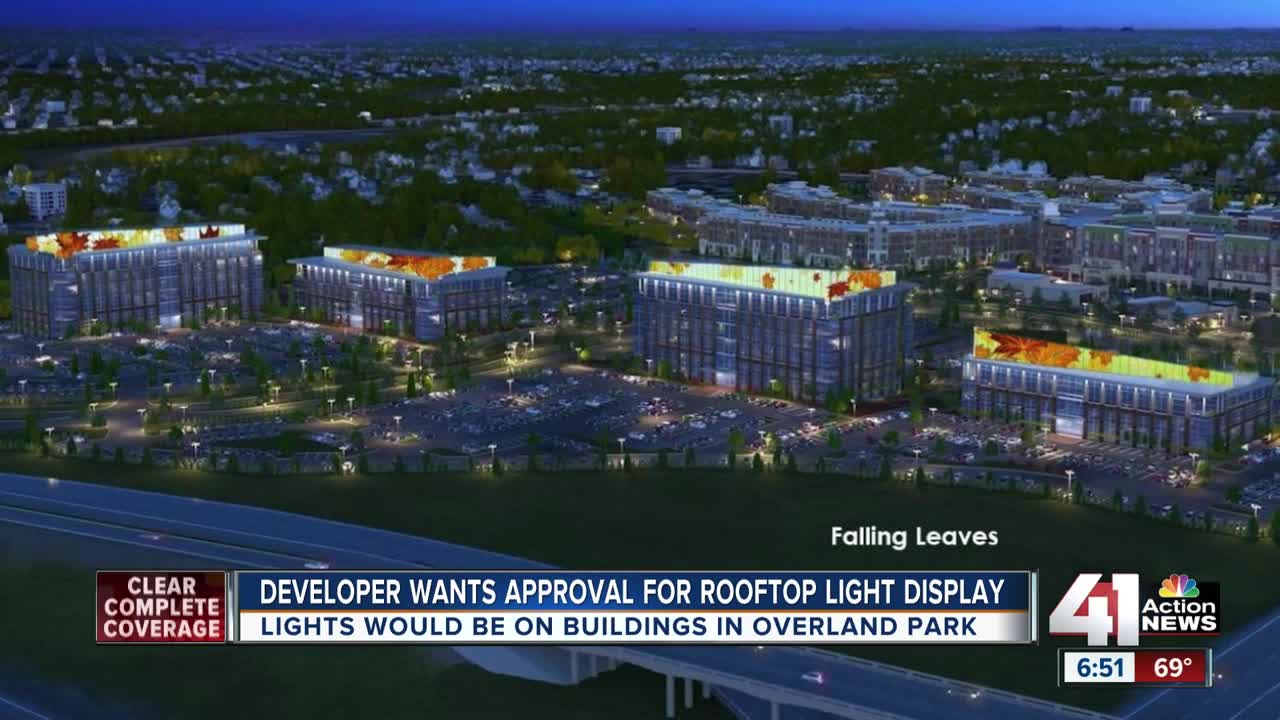 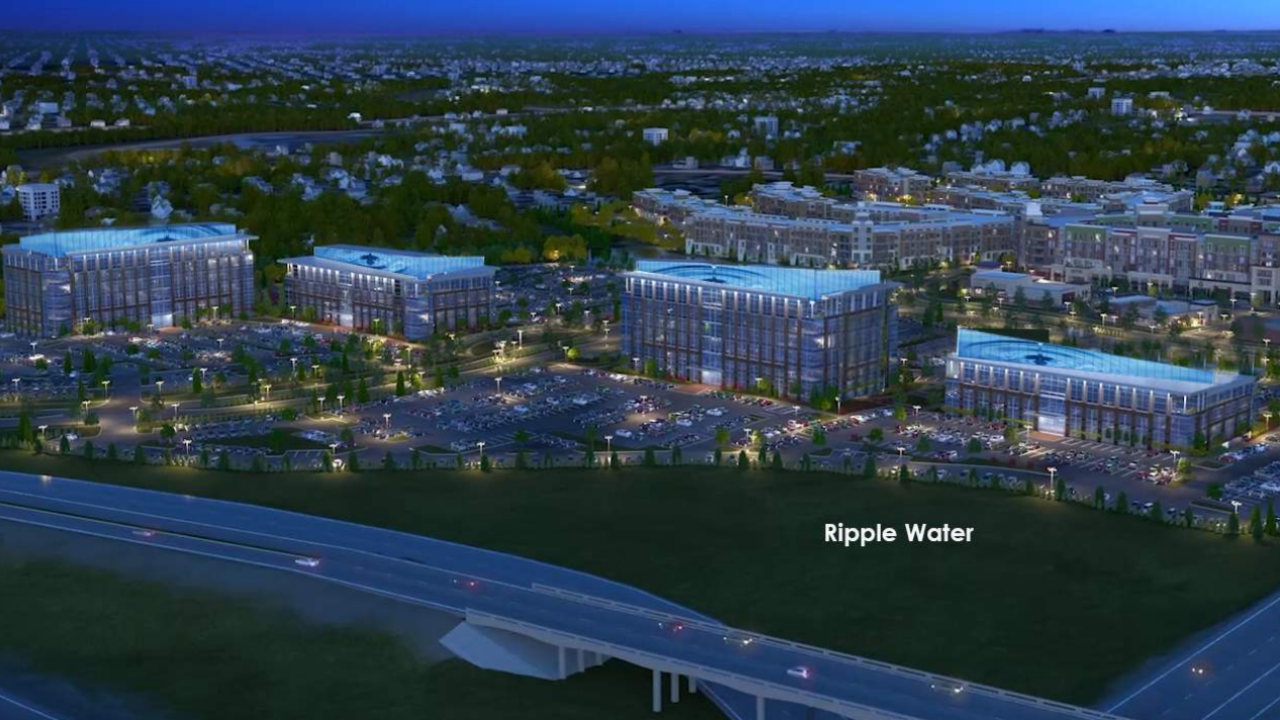 OVERLAND PARK, Kan. — Before the developer of a series of office buildings in Overland Park, Kansas, can turn on a lighted artwork display on the roofs, he needs the city to write rules for such an illumination.

Currently Overland Park does not have any rules in the books when it comes to lighted displays on the roofs of buildings.

Block Real Estate Services wants to install the lights on one existing and several other office buildings under construction in the CityPlace development near College Boulevard and Switzer Road.

The lights could change from leaves to the night sky and other designs. The developer considers it artwork and would not use it for advertising.

One concern from city staff is whether the lights would be a distraction to drivers which can see the buildings from 69 Highway.

The Overland Park Planning Commission on Monday continued discussion on the ordinance to Oct. 14 in order for staff to "address some stipulations with the plan," the city said in a tweet.