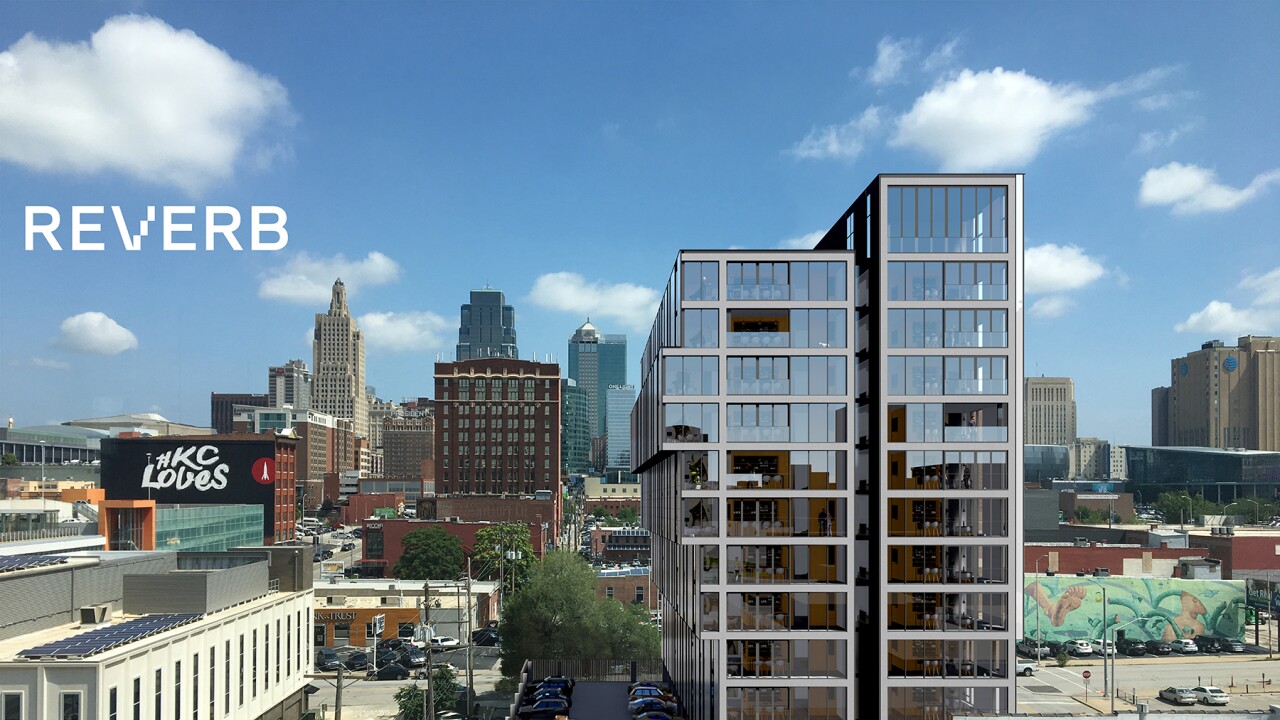 KANSAS CITY, Mo. — The Crossroads Arts District is set for another change in its skyline.

The project is the latest in a slew of development planned in the popular district just south of downtown.

“This is an exciting time for new construction in the Crossroads,” Jon Copaken, principal at Copaken Brooks, said in a news release. “As downtown continues to grow and evolve, this new project will bring a unique but aligning identity to one of Kansas City’s fastest growing neighborhoods for arts, entertainment, living and dining.”

The $40 million apartment building will feature 132 units on top of a two-story parking garage. The developers plan to reserve 10 percent of the units to meet affordable housing standards set by Kansas City.