Documents: Argument over woman led to a KCMO homicide 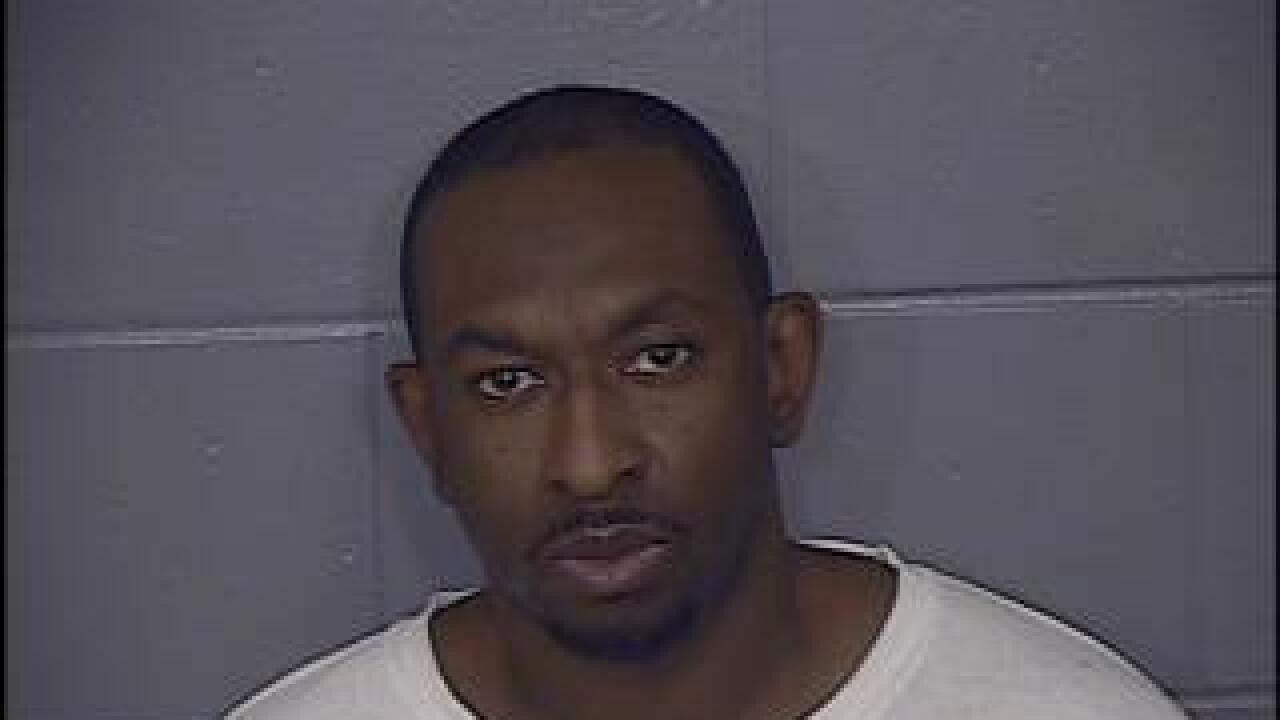 KANSAS CITY, Mo. — An argument over a woman ended with one man dead in Kansas City, according to a court document.

Michael Jones, 44 and Ronnie Steven Grady, 40, both of Kansas City, were in an argument just after 3 p.m. on Nov. 6, 2019, according to a court document, near a pickup truck at East 53rd and Olive streets.

Grady allegedly shot Jones and drove away in the pickup truck, the document stated.

A woman who dated Jones said the two broke up days before the shooting, according to the court document.

She also said Jones often accused her having an affair with Grady.

Grady later told police he and Jones argued about their relationship with the same woman.

He said Jones was "high and belligerent," according to a news release.

Grady, according to court documents, told police he did not see Jones with a gun, but felt he had to defend himself.

He said the shooting occurred at close range, but the police investigation revealed no evidence of close-range fire.