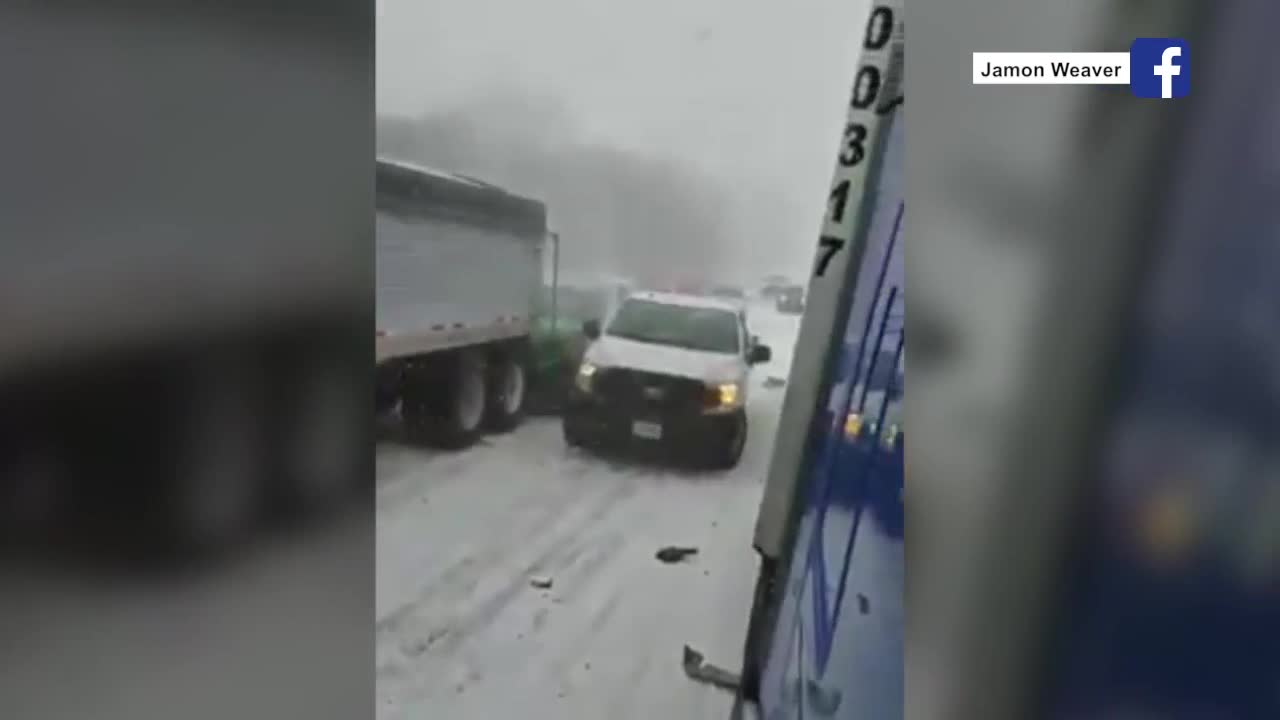 Video sent to 41 Action News shows a terrifying 15-car pile-up as it unfolds in Oak Grove that claimed one person's life. 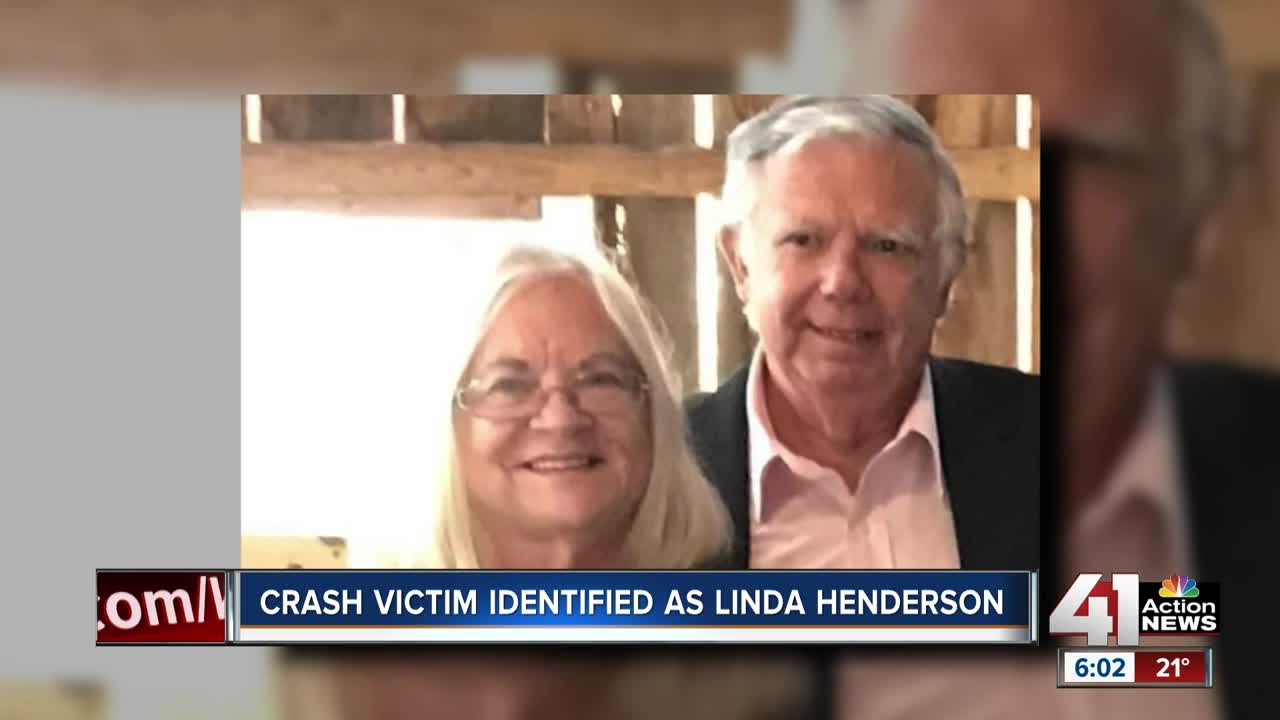 The driver of a semi-truck found himself in the middle of a pileup on I-70 Tuesday afternoon as several inches of snow fell in the area. The Highway Patrol described visibility at the time of the wreck as white-out conditions.

It was initially reported that 15 cars were involved but the Missouri State Highway Patrol later clarified that 47 cars collided during the incident.

Luckily, Jamon Weaver and his wife were not injured in the collision.

The video shows car after car unable to slow down and sliding into other semi-trucks and passenger cars on the roadway. Weaver and his wife stayed in the safety of their cab until all cars behind them were able to stop. They eventually got out, along with other motorists, and attempted to help other drivers.

The identity of the person killed in the incident has not been released.

Problems could continue throughout the weekend as more snow is expected to fall.