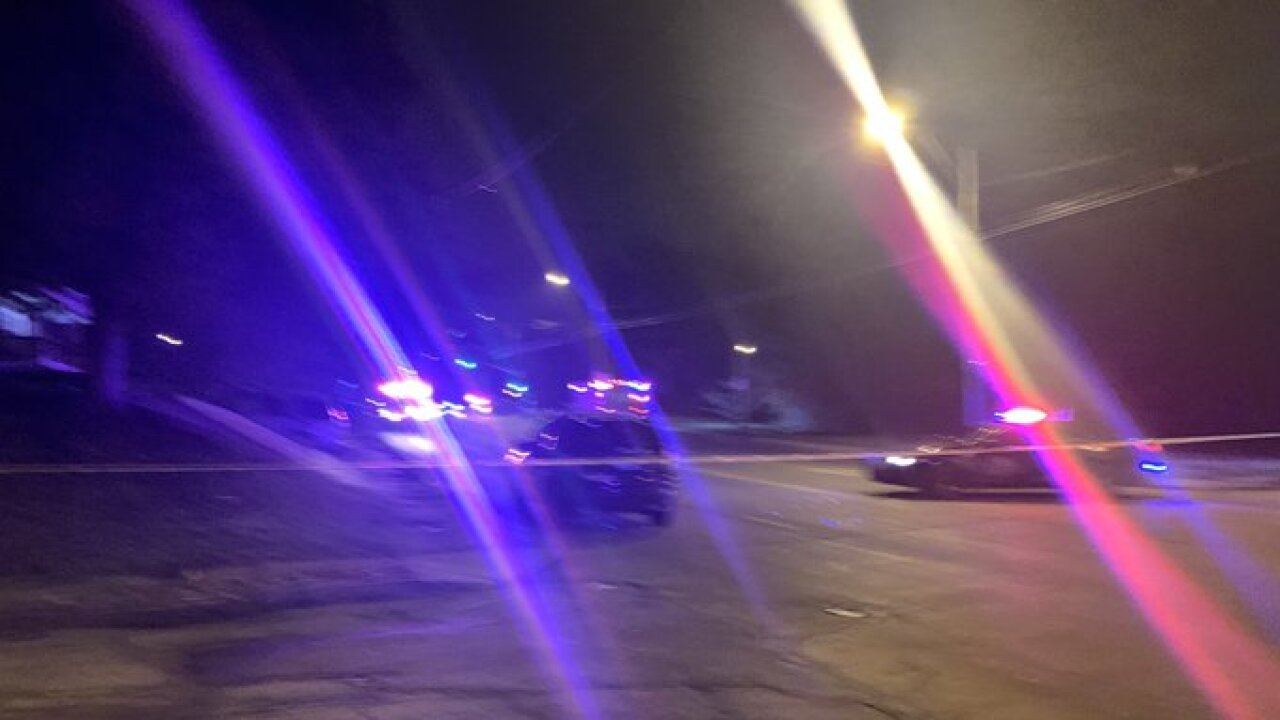 KANSAS CITY, Mo. — A driver attempting to elude police on Tuesday evening in Kansas City, Missouri, crashed into another vehicle, leaving that driver with critical injuries, according to police.

The crash occurred shortly after 10 p.m. at East 23rd Street and Cleveland Avenue.

On Tuesday morning, police said officers attempted to stop a stolen Ford Fusion that was spotted near 23rd Street and Wheeling Avenue. The vehicle refused to stop and took off, heading westbound on 23rd Street "at a high rate of speed," according to police.

The driver of the Dodge was transported to an area hospital with critical injuries, police said.

The driver of the Ford had injuries that were not life-threatening.

Police said they were investigating whether the driver of the Ford was impaired at the time.