E-bikes, a new mode of transportation, coming to Kansas City 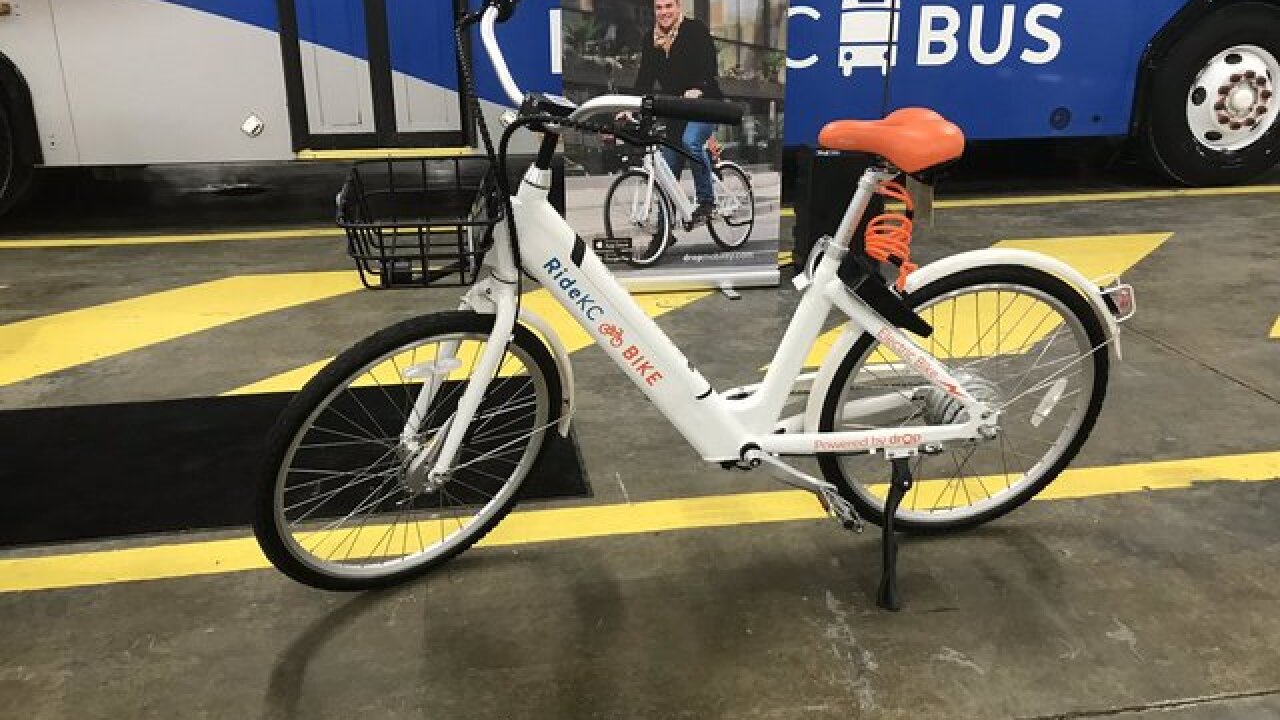 Copyright 2018 Scripps Media, Inc. All rights reserved. This material may not be published, broadcast, rewritten, or redistributed.
<p>A new mode of transportation will be coming soon to the Kansas City area: electronic bikes, or e-bikes.</p>

KANSAS CITY, Mo. — There will soon be a new way to get around the Kansas City metro area: on electronic bikes, or e-bikes.

On Friday, transit officials gave 41 Action News a look at the bikes and how they function.

The e-bikes work when a person starts peddling, and the motor stops when the person stops peddling.

Lenexa resident Karry Rood tried the bike out for the first time on Friday.

"They're amazing. The minute you pedal...it was so fast it kind of scared me at first, so I used the brake really fast," she said.

Rood tries to bike to work every day, and she thinks the new e-bikes will help her move around the region.

"I can definitely see this being nice going up the hills instead of powering up so much to go up the hill and shifting," Rood said.

The Kansas City Area Transportation Authority, Drop Mobility and BikeWalkKC partnered to bring the e-bikes to Kansas City in the first public-private-nonprofit partnership of its kind.

According to the KCATA, about 25,000 people a year use the current B-cycle program, which launched in 2012. Transportation officials say they have seen a shift in how people get around.

"It's changing very rapidly. I mean, we got protected bike lanes now and there's a bike plan about to be released," KCATA Chief Strategy Officer David Johnson said.

But other places like New York City have had concerns with similar bikes because they go too fast.

Red Bike received a $1 million grant from the city when it first launched 4 years ago.

"These bikes are really, really safe. They're built for shared-use service so they are built for riders of all shapes, sizes and also skill levels," said Eric Vaughan, director of business services for BikeWalkKC.

"Electric bikes are actually a pretty common tool that's pretty well-regulated. We've made sure that you lock the spike exactly like you lock your own bike," Drop Mobility CEO Qiming Wang said.

And to make sure there's no clutter on the sidewalks, the e-bikes will be stored near the current bike share stations.

"They will be geofenced to be parked in certain areas, so this will address some of the concerns that people have had about scooters," Johnson said.

To start using the e-bike, you need to download the Drop Mobility app on your phone.