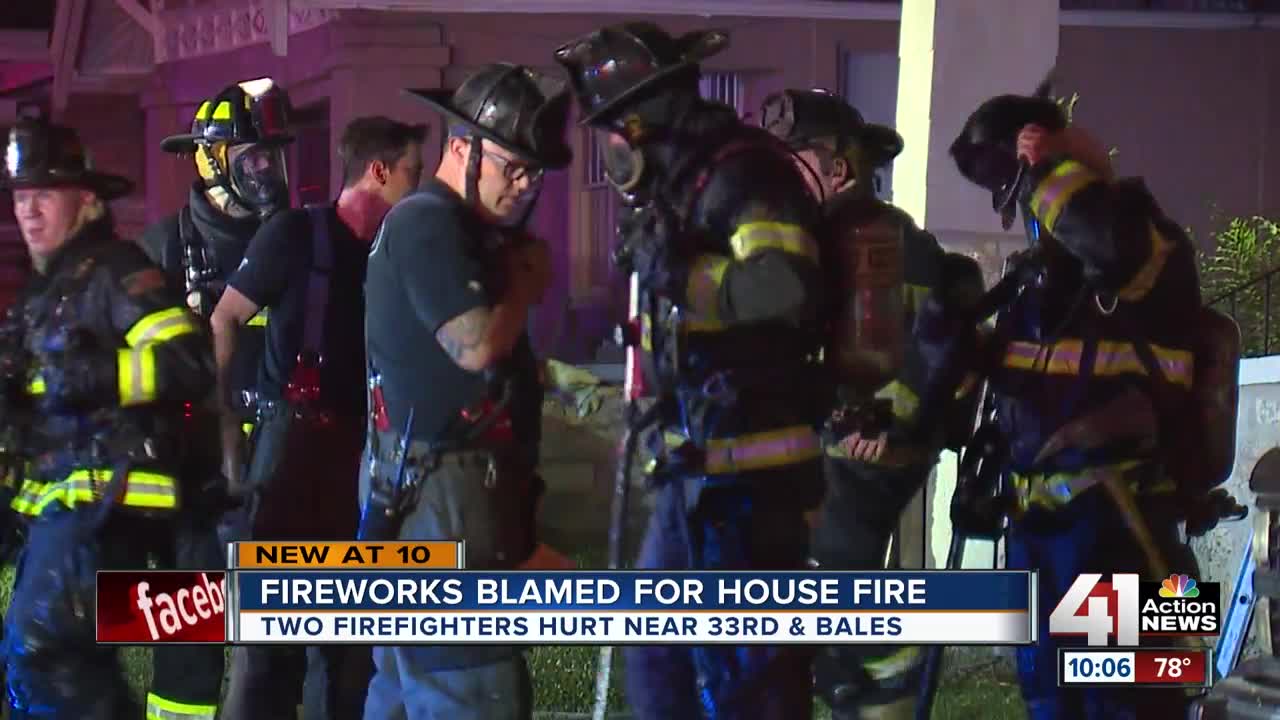 An early morning house fire forced one person out of their home and injured two firefighters overnight in KCMO. 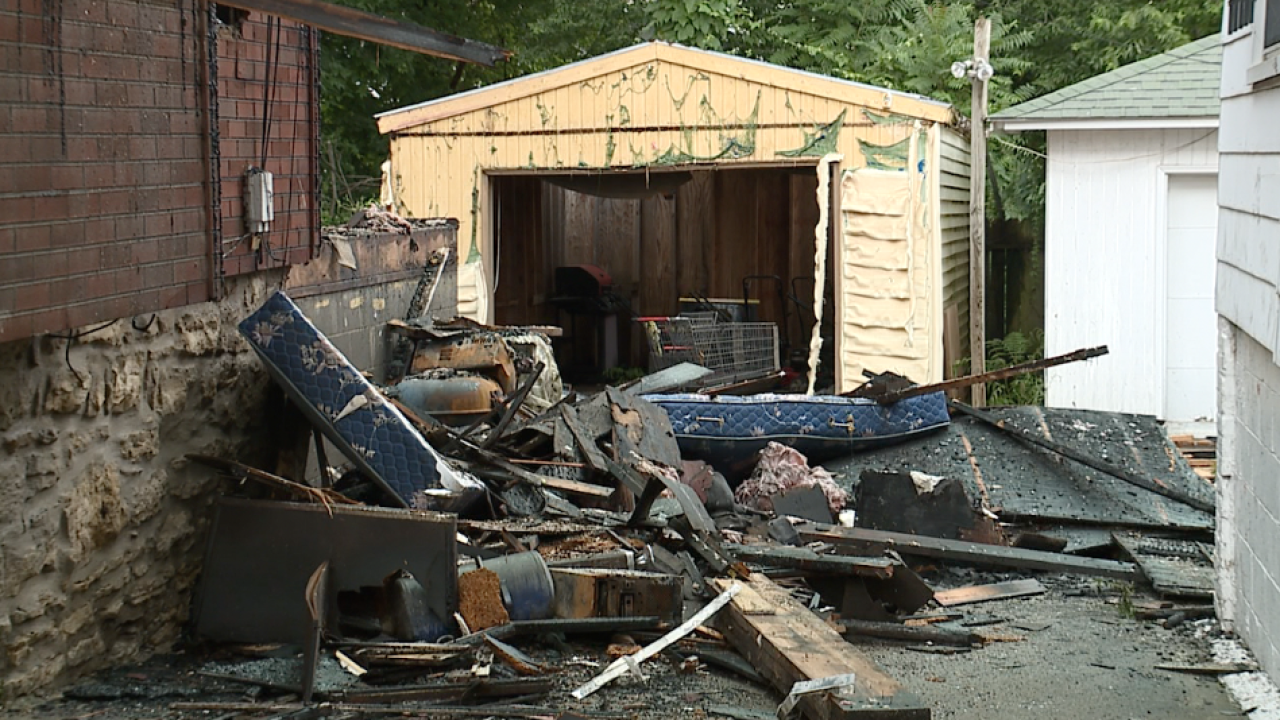 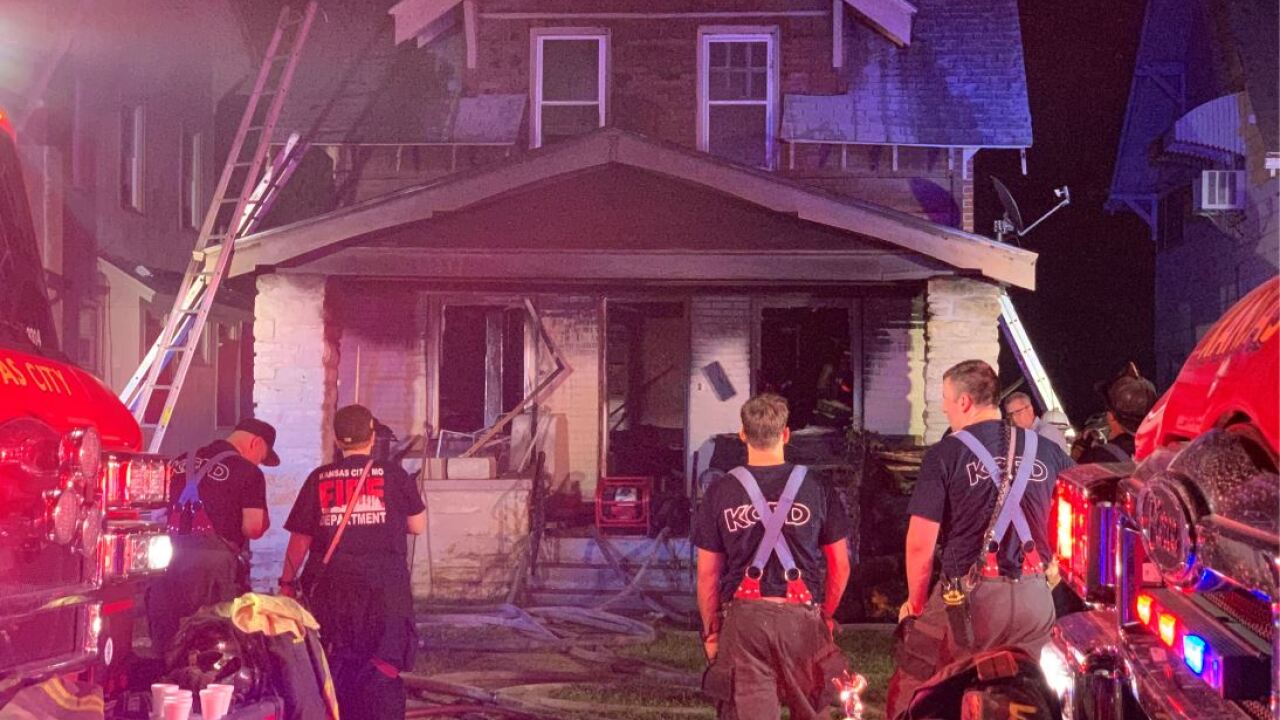 KANSAS CITY, Mo. — Fireworks sparked an early morning house fire that forced one person out of his home and injured two firefighters in Kansas City, Missouri, according to the fire department.

It happened around 2:30 a.m. Thursday near 33rd Street and Bales Avenue.

Firefighters battled intense heat at the home. At one point, an addition to the back of the house collapsed, causing two firefighters to fall from the second floor.

The firefighters were transported to the hospital for second-degree burns. Deputy Fire Chief Jimmy Walker said they suffered burns to their ears and neck. By Thursday afternoon, they had been released from the hospital.

"It's unfortunate when something that was preventable happens that injures a firefighter," Walker said.

Fireworks are illegal within KCMO city limits, he said, because there are so many old structures densely packed together.

Eddie Kelso, the 72-year-old who lives in the home, had fallen asleep on his front porch. He said a neighbor ran across the street to wake him up as the flames consumed the structure.

"If I'd been upstairs and the door was locked, I wouldn't have gotten out," Kelso said.

The fire department has not determined who set off the fireworks. Because they can smolder for a while, they could have been lit as early as 10 p.m. Wednesday.

Kelso told 41 Action News he lost all of his clothing, pictures and paperwork. The house sustained significant damage.