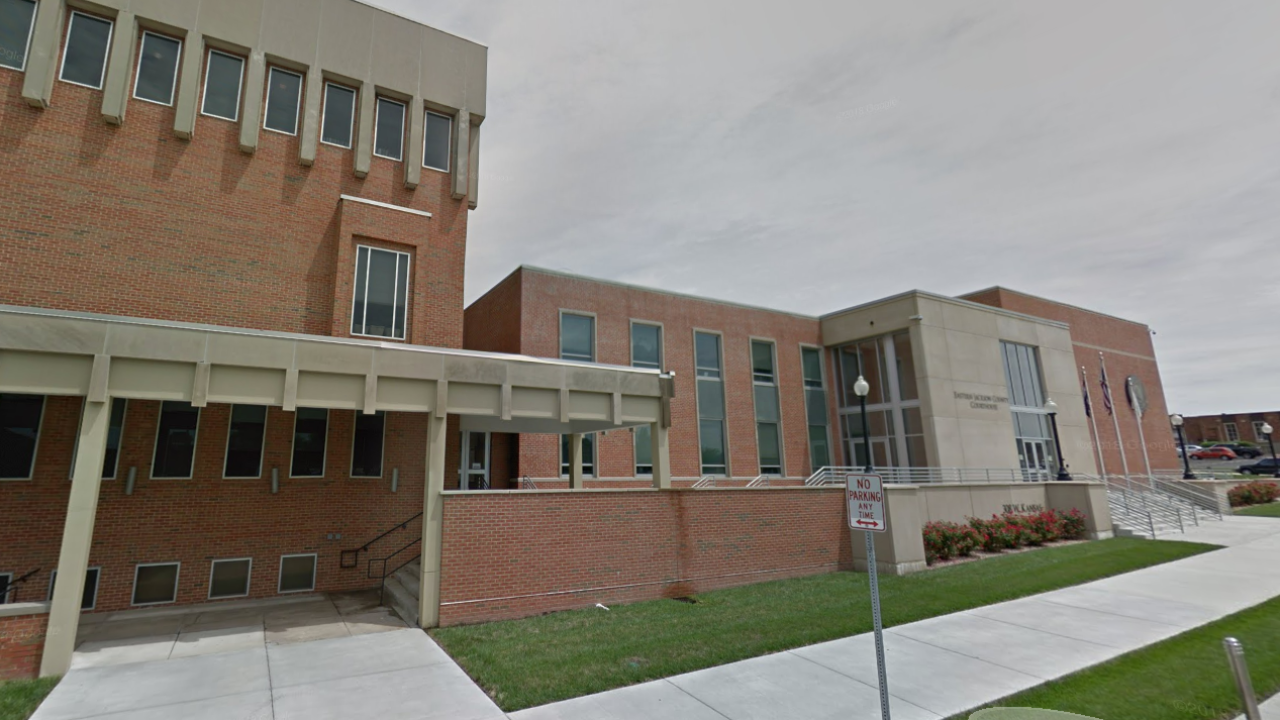 County officials said the courthouse, located at 308 West Kansas Ave. in Independence, was evacuated around 12:15 p.m. when the detector on the third floor sounded.

The Independence Fire Department found that an exhaust line for the boiler on that floor was not properly venting.

Officials worked to fix the venting and the building is now undergoing air-quality testing to make sure it’s safe before they allow people back inside.

The courthouse closed for the remainder of the day, but county officials said it would be open during normal hours Wednesday.