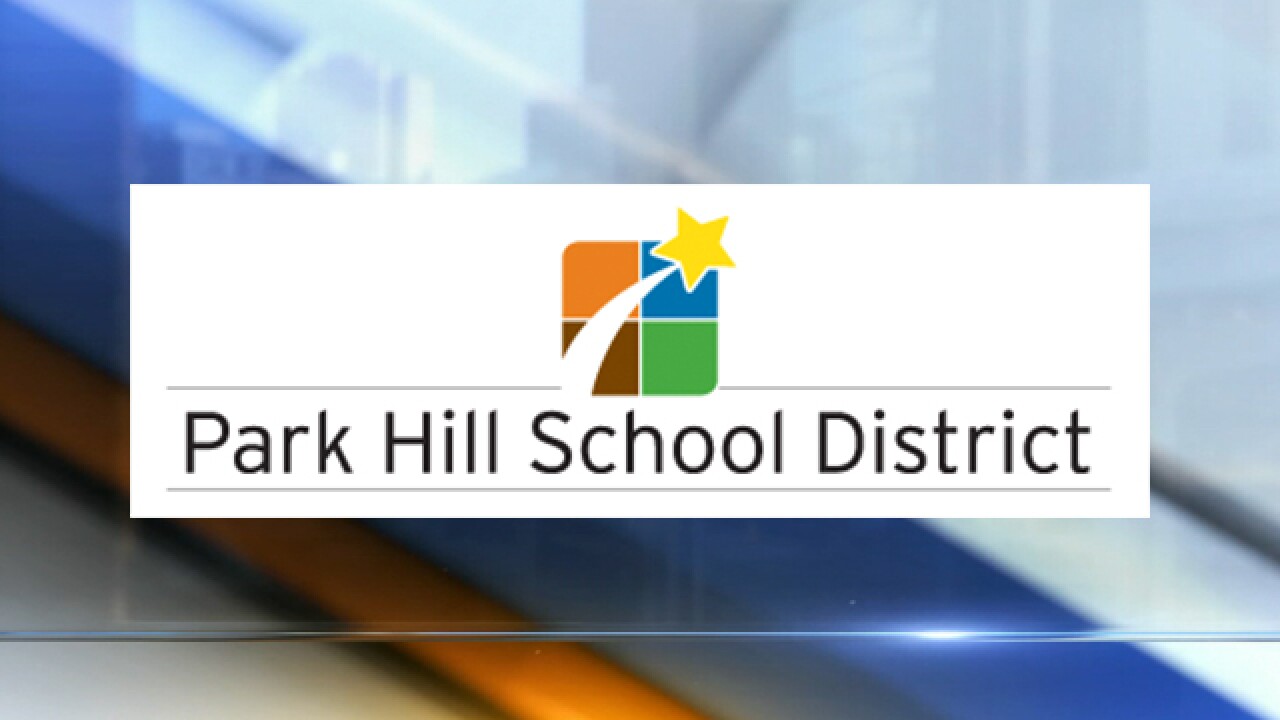 KANSAS CITY, Mo. — The Kansas City Police Department has increased patrols in the northland after an elementary school-age student was approached by a man and woman in a car Thursday afternoon.

The student told police he was approached by a man in a small red car who asked him where his mom was and said he and a woman in the car would take him to her.

Anyone with information should call Kansas City Police.