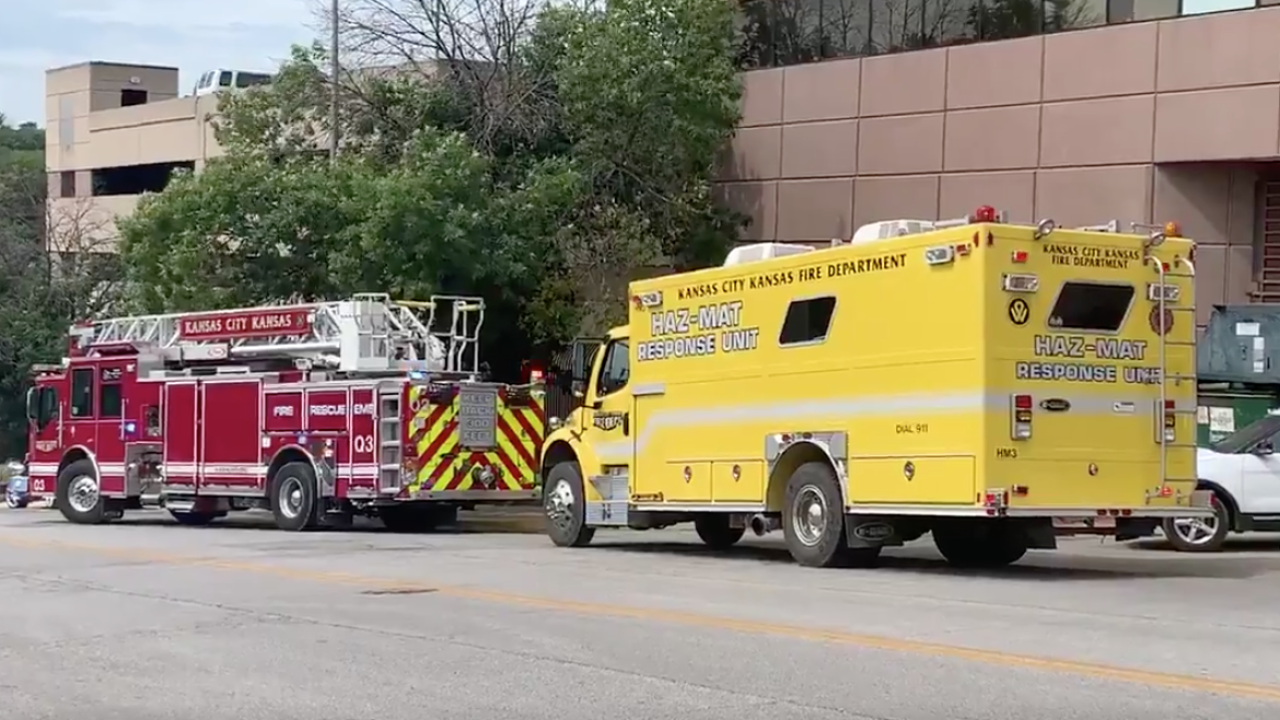 Giovanni Garcia
Emergency and hazmat crews responded to the Wyandotte County Detention Center on Tuesday afternoon after a chemical spill, according to the Kansas City, Kansas, Fire Departent.

Around 2 p.m., Letcher tweeted that the building had been evacuated due to the chemical spill.

Several people wearing masks were seen going in and out of the building.

There is a hazmat truck that has responded to the scene and several people going in and out are wearing masks. @41actionnews pic.twitter.com/tW4noxuYJs

According to Letcher, three inmates and four staff members were transported for medical care but none had serious injuries.