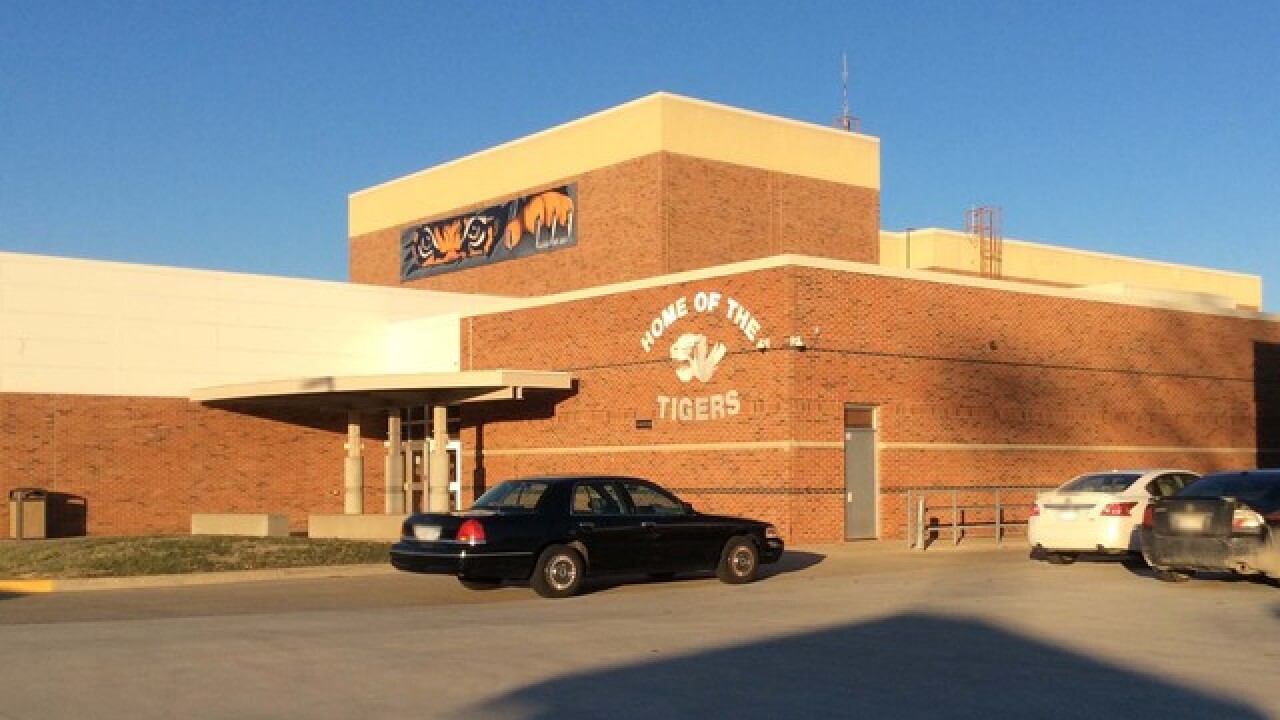 KANSAS CITY, Mo. — Blue Valley High School students may notice an increased police presence on campus Monday after a threat was made against the school over the weekend.

Overland Park police told 41 Action News the threat came from a former student, who is in police custody.

Bacon thanked the students and parents who reported the threat.

"As a result, we were able to intervene and ensure the safety of everyone. Please know our Blue Valley High community is safe," Bacon said.

Late Monday, Johnson County, Kansas prosecutors charged a 16-year-old boy with making a criminal threat and felony obstructing. The boy will appear in juvenile court for a hearing on Oct. 2.