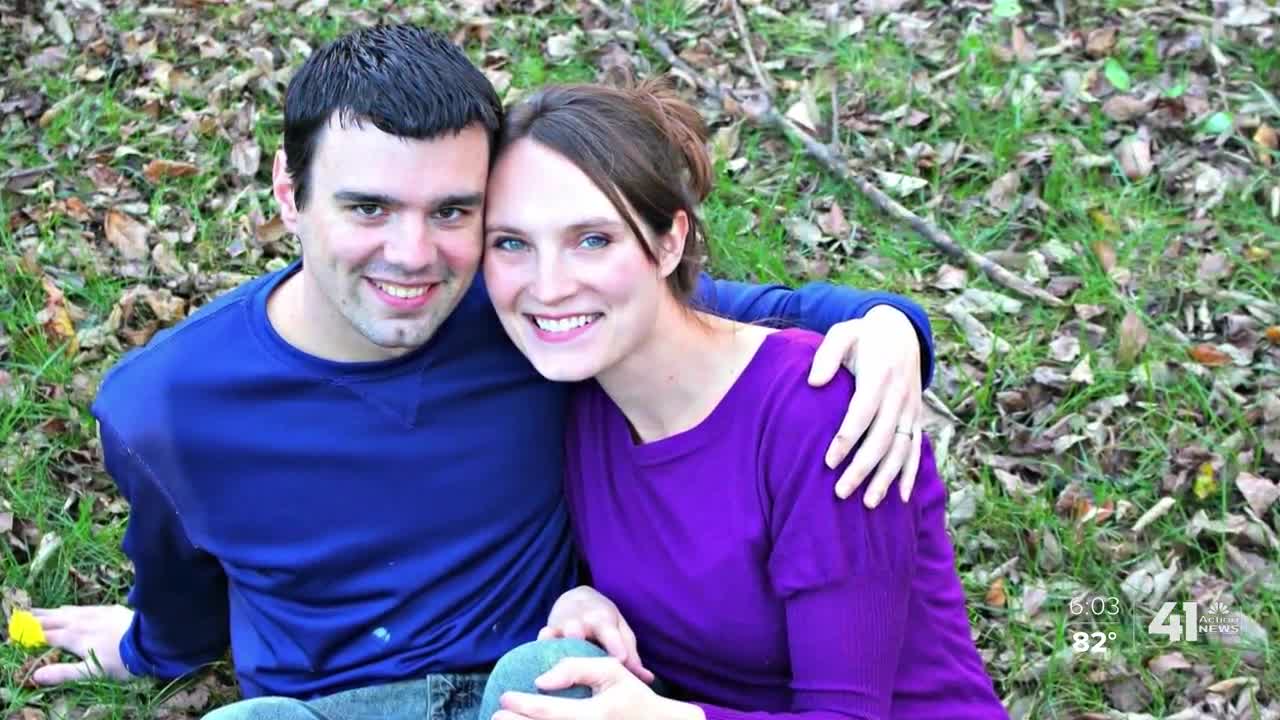 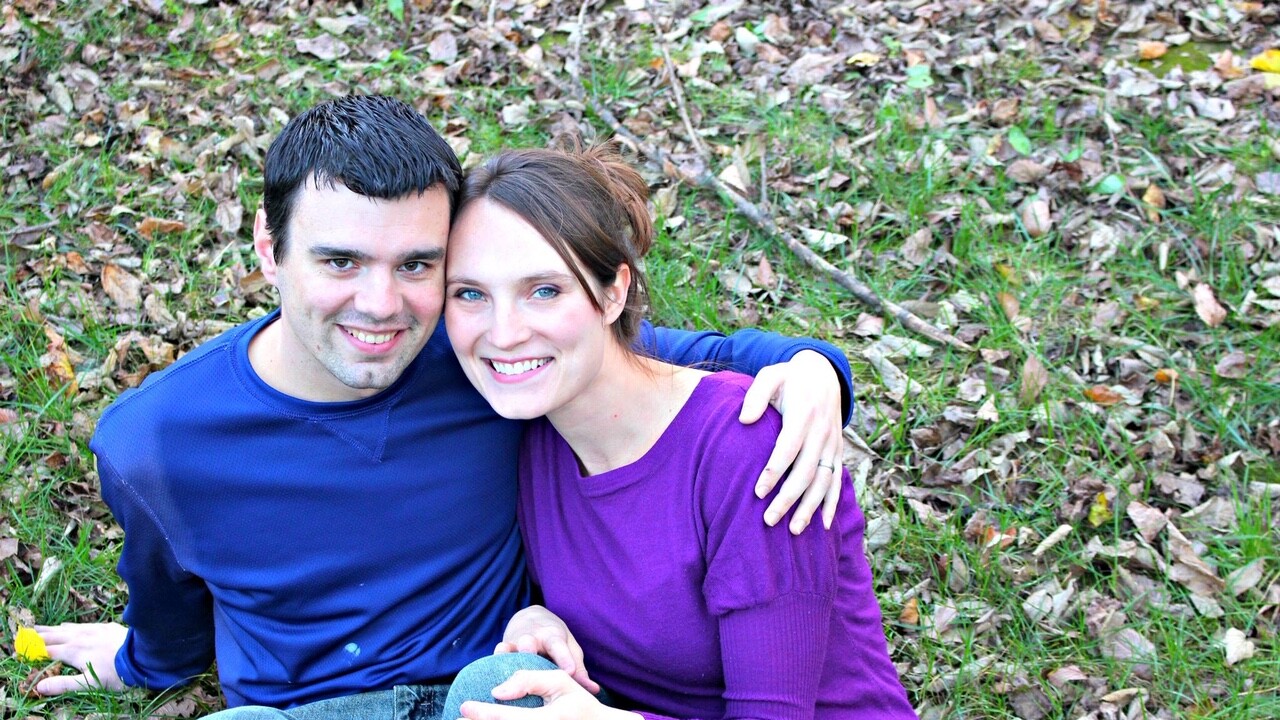 “She made a quick decision to leave her home and make her way down to the Birmingham area to seek mental health counseling," said Brady McLaughlin, Carter's brother-in-law.

McLaughlin told 41 Action News that Carter, 36, left her Overland Park home abruptly around 8:15 p.m. on Saturday. According to McLaughlin, Carter was heading to Birmingham, Alabama, where most of her family is located, to seek mental health services.

“She didn’t really pack many bags, she was wearing the clothes that she wore and maybe a backpack and was planning on making the drive down," McLaughlin said.

McLaughlin said Carter was comfortable with the facilities in Birmingham because she was an intern and chaplain at several of them while in college.

On her way out of town Saturday night, family members told 41 Action News she kept in touch.

“She had multiple phone calls with her husband and her mother and father and others in our family on the way down, and that phone contact was made all the way until about 8 p.m. Sunday night and at that point, her phone went silent, no more credit card charges and no location of her vehicle," McLaughlin said.

Sunday evening was the last time family heard from Carter. McLaughlin said her phone last pinged off Interstate 55 crossing the state line into Memphis, Tennessee, where many are searching for answers.

“Some of them are in Memphis right now searching. Today they’re trying to accomplish a ground search of a three-mile radius from where she was last pinged," McLaughlin said.

Carter's family said she has never been out of contact like this before. With Carter's three young children at home, McLaughlin said everyone is praying for her safe return.

“She loves her family, she loves her kids, her husband loves her, her kids love her, we are ready to just figure out how we can make sure she’s safe," McLaughlin said.

A spokesperson for Cornerstones of Care, headquartered in Kansas City, Missouri, said Carter is an employee there. In a statement, the nonprofit said it's requesting community support to find Carter and hoping "for her safe return."

Carter is 5 feet 8 inches tall and weighs around 130 pounds. She has long brown hair and green eyes.

Anyone with information should call their local law enforcement.