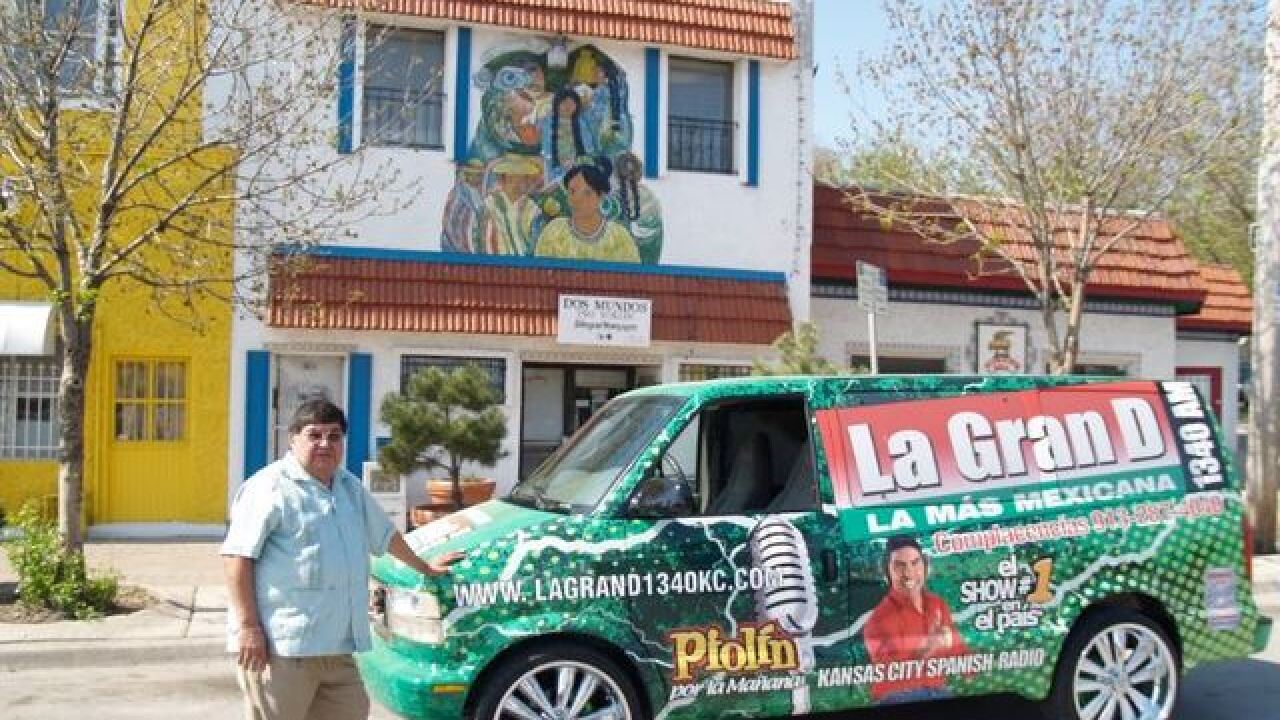 Copyright 2018 Scripps Media, Inc. All rights reserved. This material may not be published, broadcast, rewritten, or redistributed.
Plake, Sarah 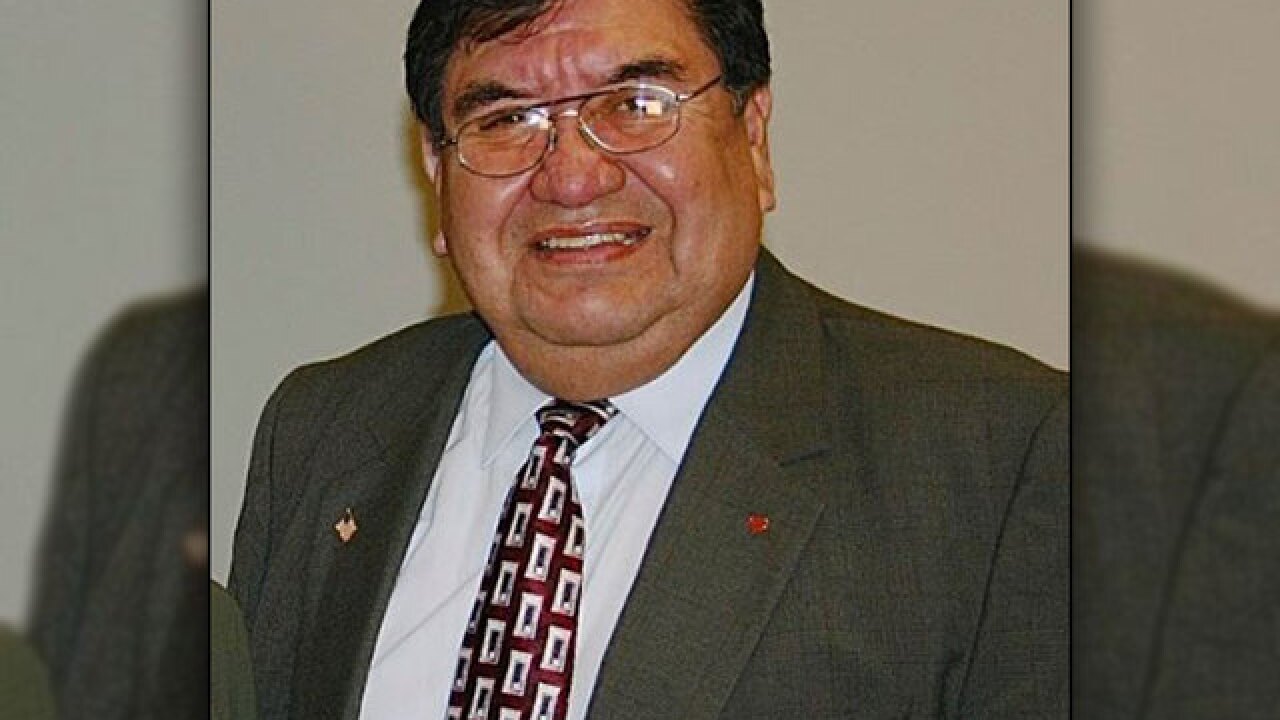 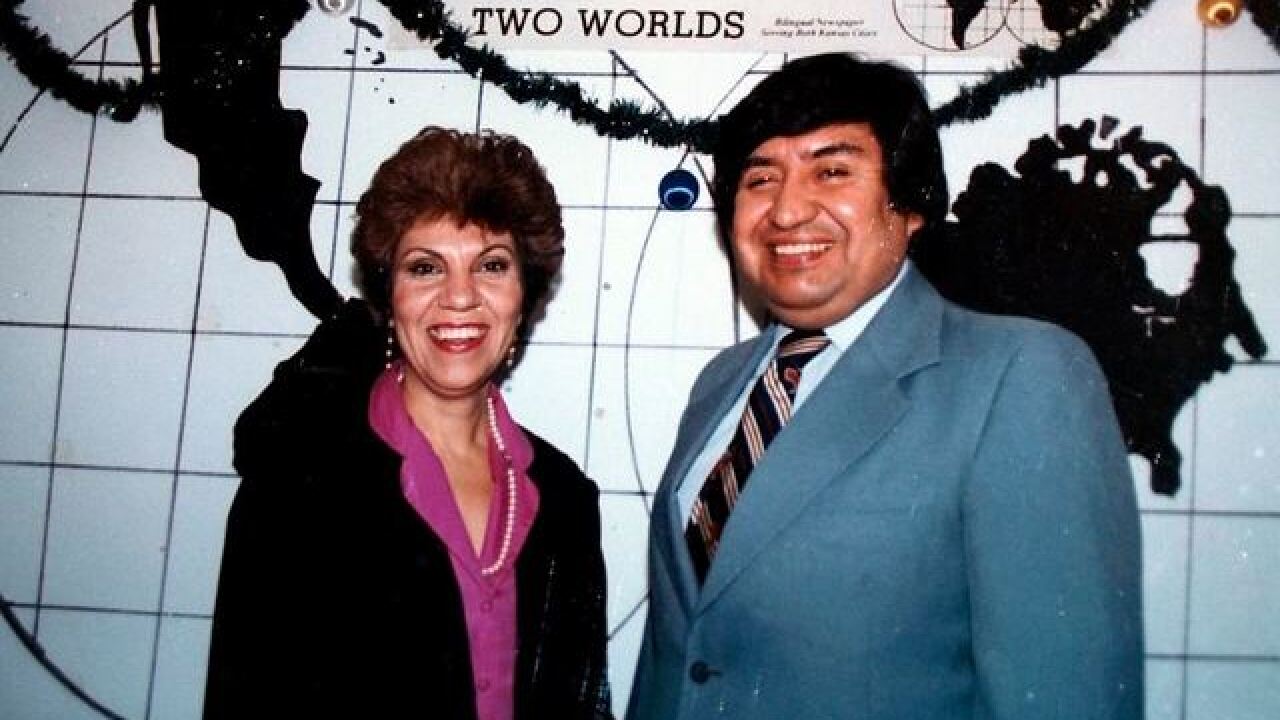 Manuel Reyes, civil leader and co-founder of long-running Hispanic newspaper Dos Mundos, passed away peacefully March 4. His family sat down with 41 Action News to talk about the legacy he leaves behind.

"He was about telling stories. He was about being genuine," said his daughter, Diana Reyes-Raymer.

Reyes-Raymer and her brother, Ed, remember their father first as a dedicated family man, but it was Reyes's civic engagement that made him a well-known figure in Kansas City.

Reyes was diagnosed with pancreatic cancer just weeks ago, and spent that time still coming to work and spending time with family.

"It was to be inclusive of the communities; not only Spanish-speaking but also the Anglo community," Reyes-Raymer said.

"Really highlighting success stories within the community, businesses succeeding. He wanted to make sure that we let everybody know," Ed Reyes said of his father.

Dos Mundos started on Southwest Boulevard above what was once the Westside community library.

The original building still stands as a landmark in the neighborhood, and its colorful mural paints a picture of Hispanic heritage.

"Together, they developed a plan to put pavers in, change the parking orientation, all these things to help improve the area and hopefully boost traffic in businesses," said Ed Reyes.

That stretch is now thriving with a variety of different restaurants and businesses.

Because the paper took pride in highlighting community-based successes, like graduations and baptisms, Clara Reyes said pushing education became a top priority. They established a scholarship foundation to help Latinos further their education.

The couple played a large role in the Hispanic Chamber of Commerce as well.

Although Reyes received too many honors to count, his family says his true mission has roots in one simple idea:

Clara Reyes says they've received an overwhelming number of calls and emails from people who knew Reyes, some as far away as France.

The family has been thanking the community for all the prayers and support since Reyes's passing.

In lieu of flowers, donations can be made to the Hispanic Development Fund in Reyes's name.