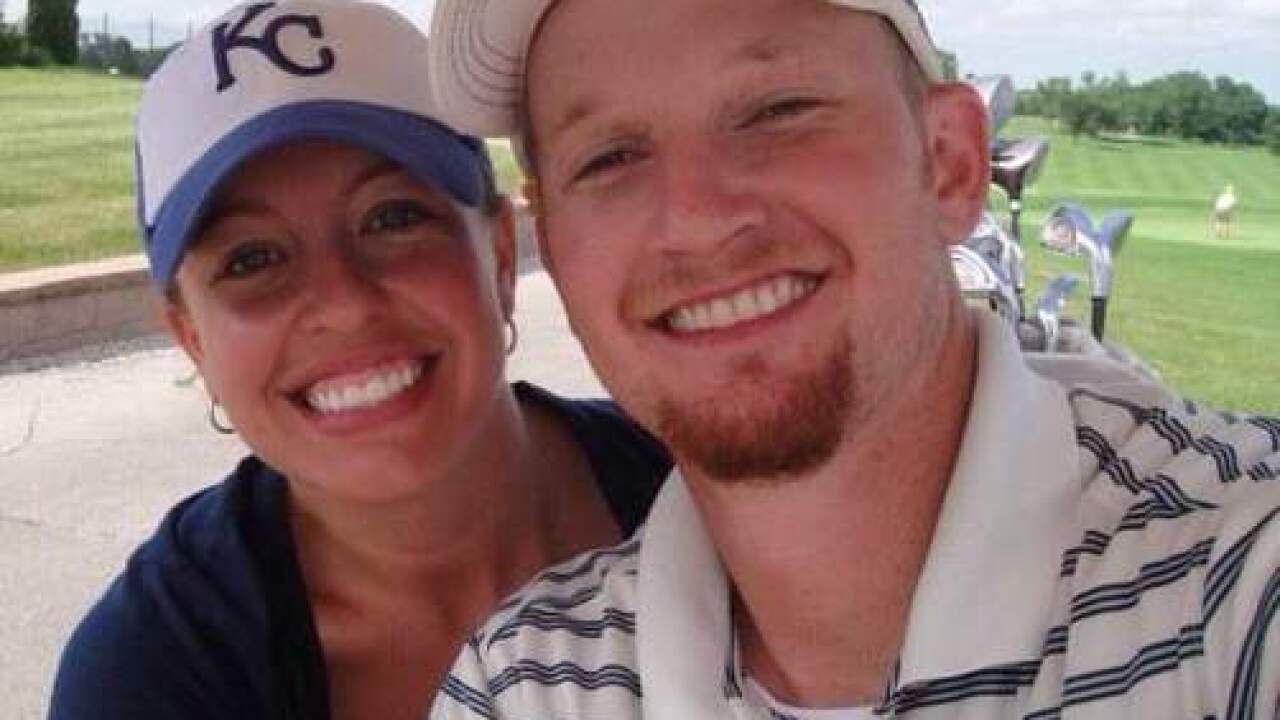 Copyright 2013 Scripps Media, Inc. All rights reserved. This material may not be published, broadcast, rewritten, or redistributed.
<p>Photo courtesy of Van Winkle family.</p>

KANSAS CITY, Mo. – More than four years after the death of Kyle Van Winkle in the Arrowhead parking lot after a Chiefs game, the family and the Chiefs have reached an agreement in a wrongful death lawsuit alleging the team didn’t do enough to protect the parking lots.

The case was set to go to trial Monday, but an attorney for the Chiefs told 41 Action News the two parties came to an agreement to the “mutual satisfaction” of both parties.

Terms of the agreement were not immediately made public.

Van Winkle had left the Chiefs game early and when in the parking lot entered the wrong SUV.

He was beaten up by a fan who did not have a ticket to the game, Josh Bradley.