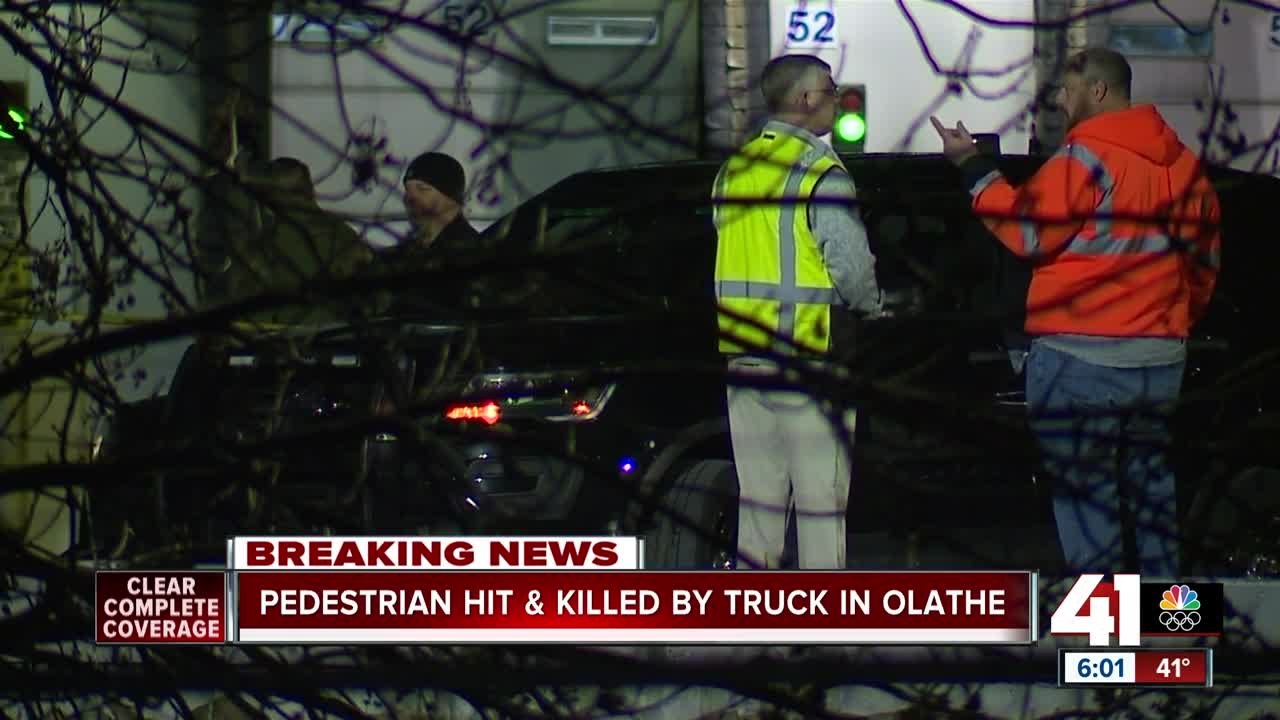 A man was hit and killed by a truck in the parking lot of the Sysco distribution center Monday. 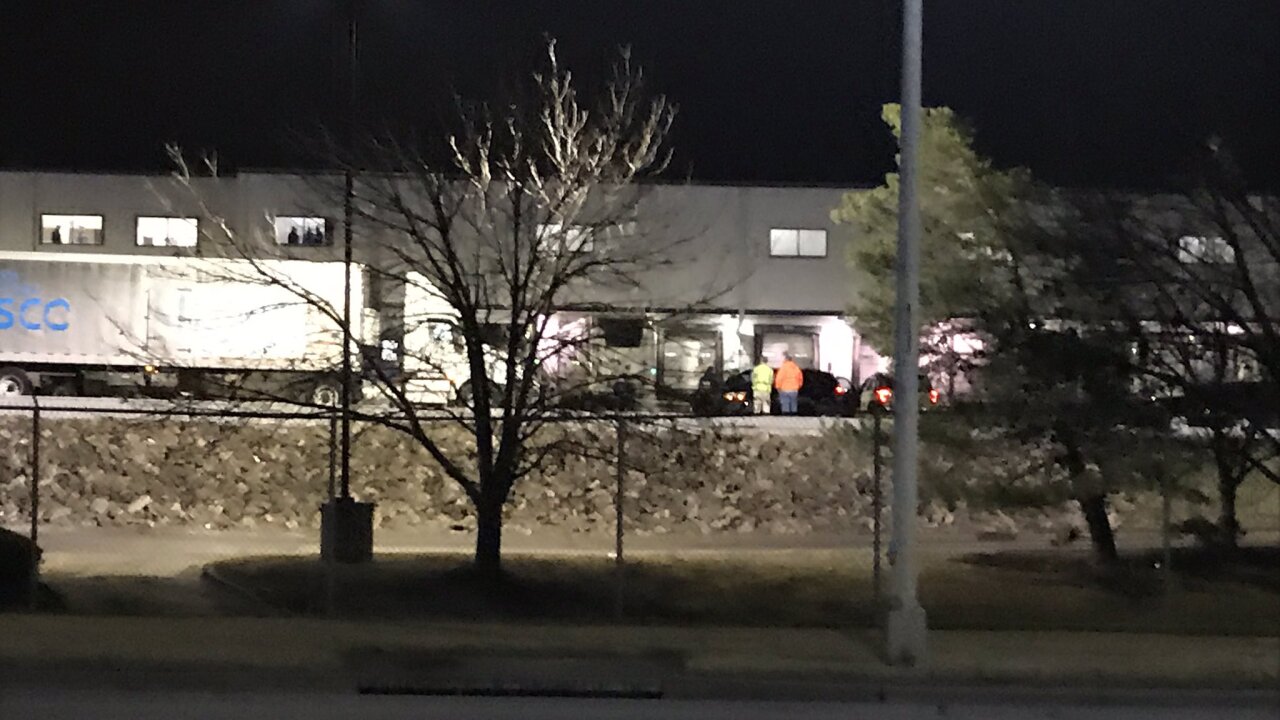 KANSAS CITY, Mo. — A man was killed after a pedestrian accident at Sysco Kansas City in Olathe overnight, according to police and the company.

The incident happened at the facility at 1915 East Kansas City Road shortly before 2 a.m.

In a statement, Sysco said that two of its employees were involved in a "workplace accident," which resulted in the death of one of its associates.

The victim who died was identified Tuesday as 48-year-old Courtney D. Wigfall of Springfield, Missouri.

"The safety of our associates is of utmost importance to Sysco," the food service distribution company said in a statement. "Local authorities have been onsite, and Sysco is fully cooperating with their ongoing investigation."

Initial reports indicated that a truck struck Wigfall, the pedestrian, in the parking lot of the Sysco distribution center. He died at the scene of the crash, according to police.

The driver of the truck was not injured and remained on scene.

"Our deepest sympathies are with the family of the individuals involved in the accident," the company said in the statement.