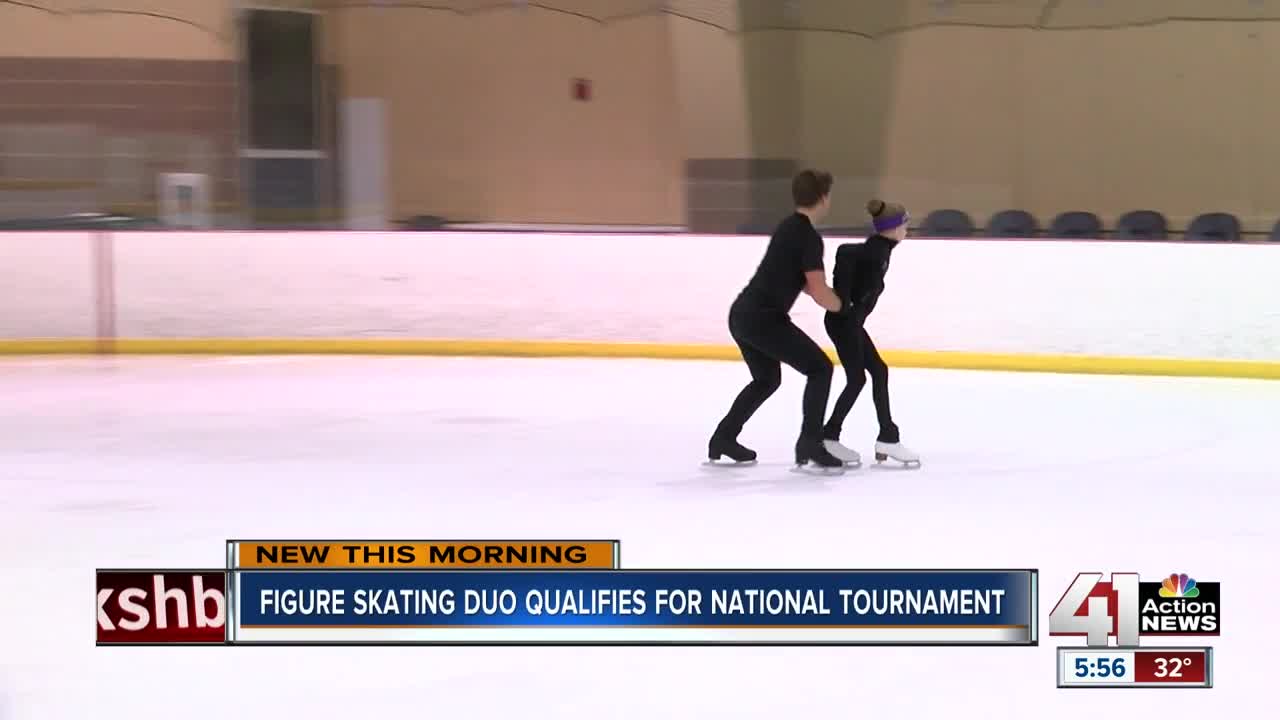 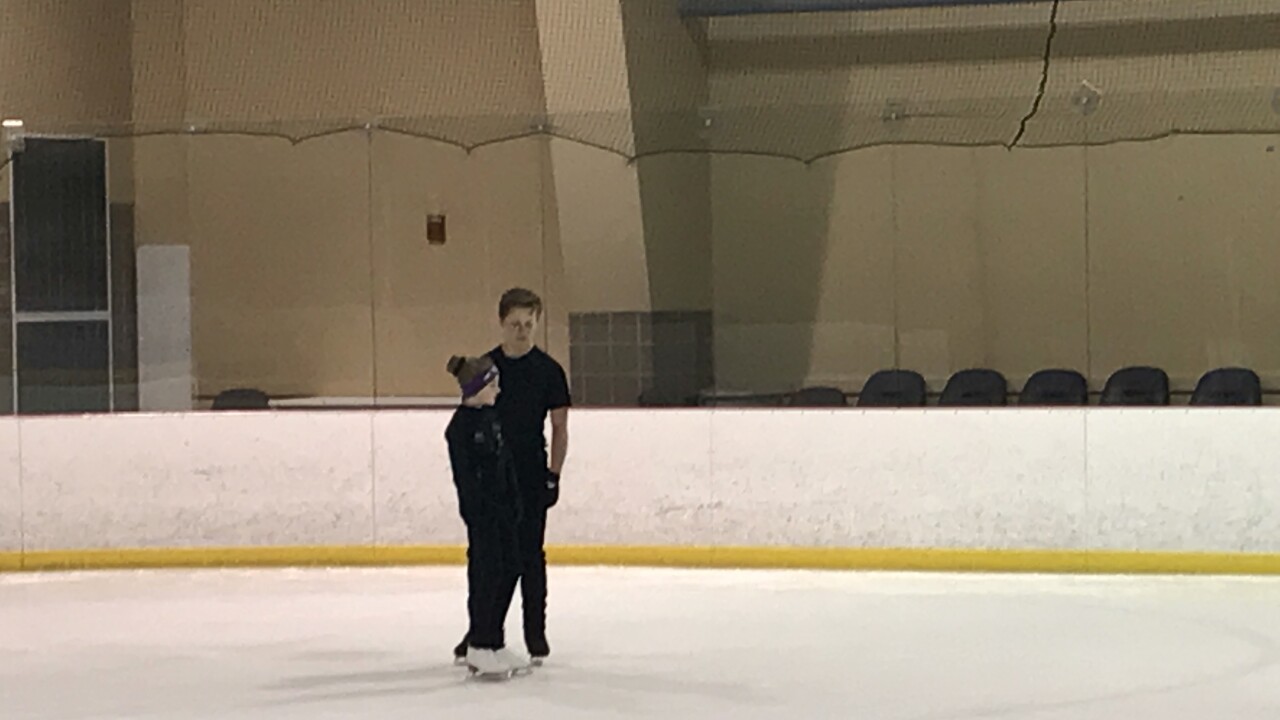 INDEPENDENCE, Mo. — A figure skating duo training in Independence could bring a national championship back to Missouri.

Michael Poland and Morgan Hilbrich are "Team M and M." They are one of 12 teams to qualify for the U.S. Figure Skating Championships, a national competition being held in Detroit next month.

Poland and Hilbrich have only been skating together for 10 months. They said it’s rare for a team that’s been skating less than one year to qualify for such a big tournament.

They received their highest score at sectionals to qualify for nationals.

"I like skating with another person because I can depend on that person. But you have to have a lot of trust. I have to trust Michael won't drop me," Hilbrich said.

Poland said he won't drop Hilbrich, and that he prefers pairs skating to singles.

The pair will be in the youngest competition category, which means they’re not yet eligible for the Olympics yet.

One of their coaches said the pair is challenging themselves with a more difficult routine for nationals. He said Kansas City should be proud of this team.

"They train here, they grew up here, they didn't move away. To be able to produce a team that can make it to nationals is a great opportunity," Grant Huang said.

The magnitude of the opportunity isn't lost on Hilbrich and Poland.

"I just want to tell everyone if they put their mind to something, they can do it. Their dreams can come true," Hilbrich said with a smile.

The nationals tournament includes training sessions and lasts more than a week. To help pay for travel costs, the M and M team started a GoFundMe page. Click here to donate to their cause.