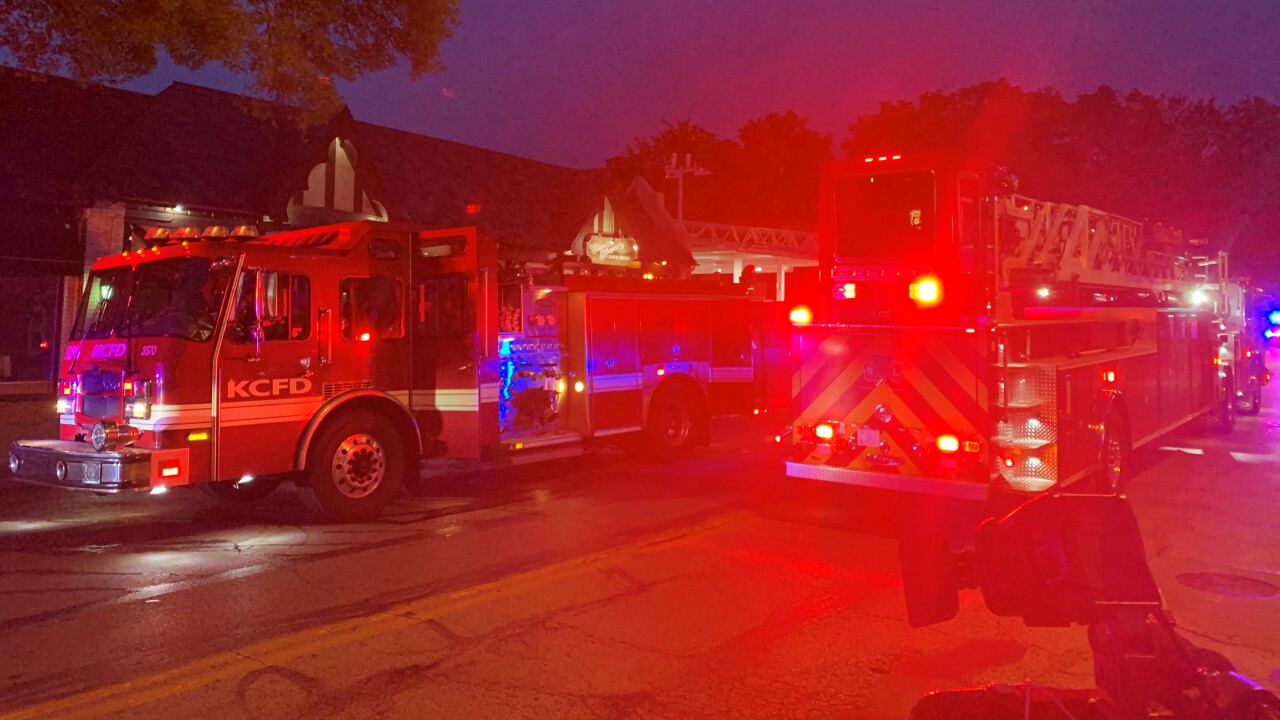 Copyright 2019 Scripps Media, Inc. All rights reserved. This material may not be published, broadcast, rewritten, or redistributed.
Drew Snyder
A fire in the kitchen at Charlie Hooper’s forced nearly two dozen patrons to evacuate the popular Brookside bar Sunday evening.

Fire crews found heavy smoke in the building and went to work on a small fire in the kitchen.

Crews then checked the ceiling and roof for additional signs of smoke and fire, declaring the incident under control around 9 p.m.

Late Sunday, the restaurant posted on Facebook that it would be closed "for at least the next few days." The post said there were no serious injuries to employees, customers or firefighters.