First 'donate what you can' restaurant opens in Kansas City 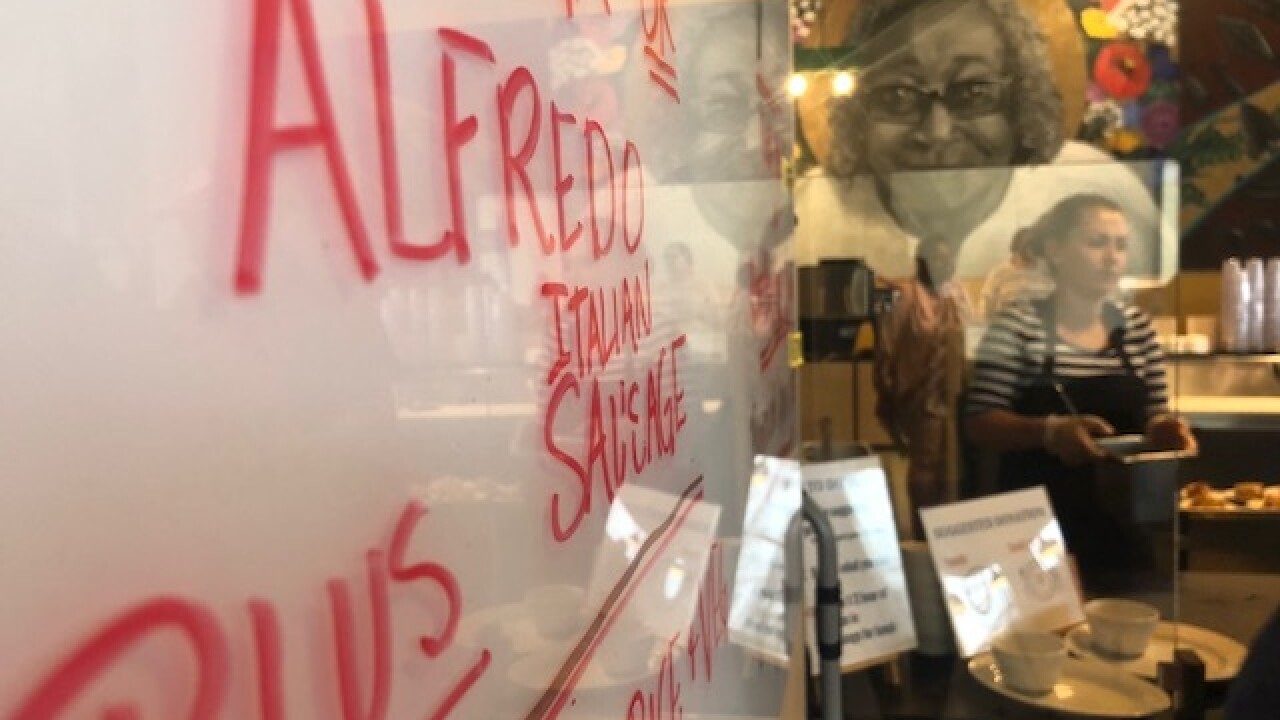 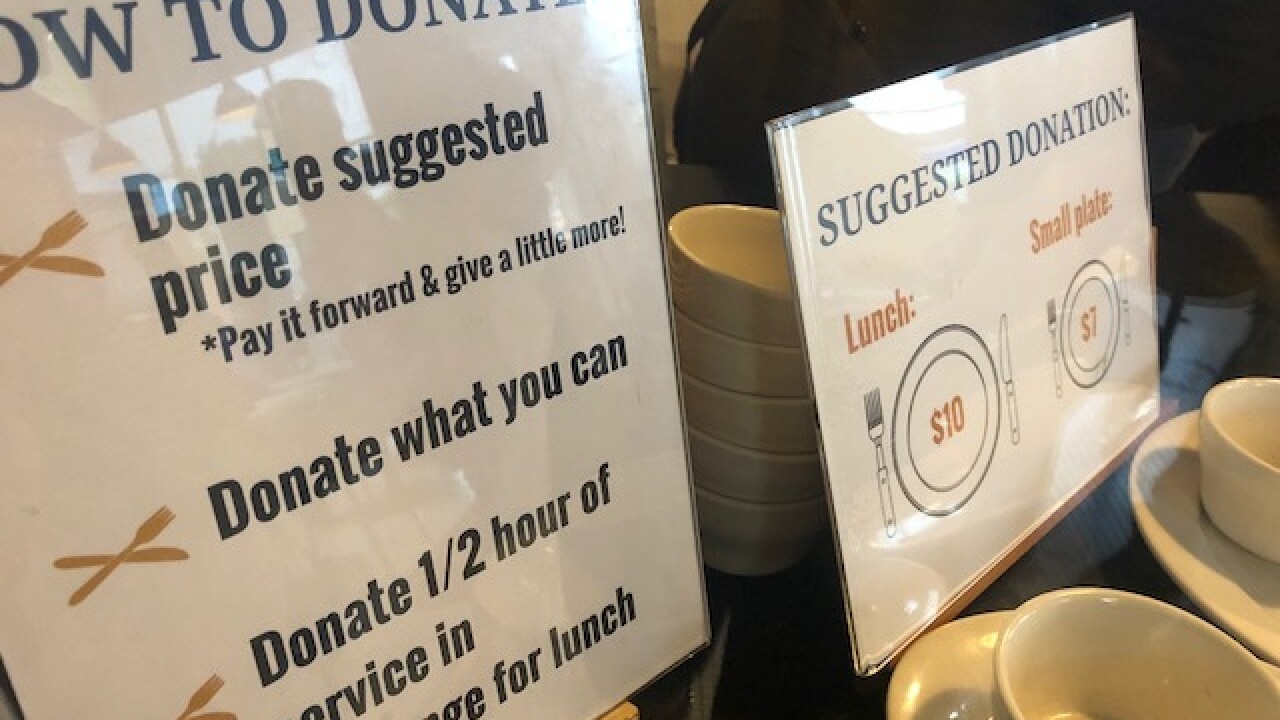 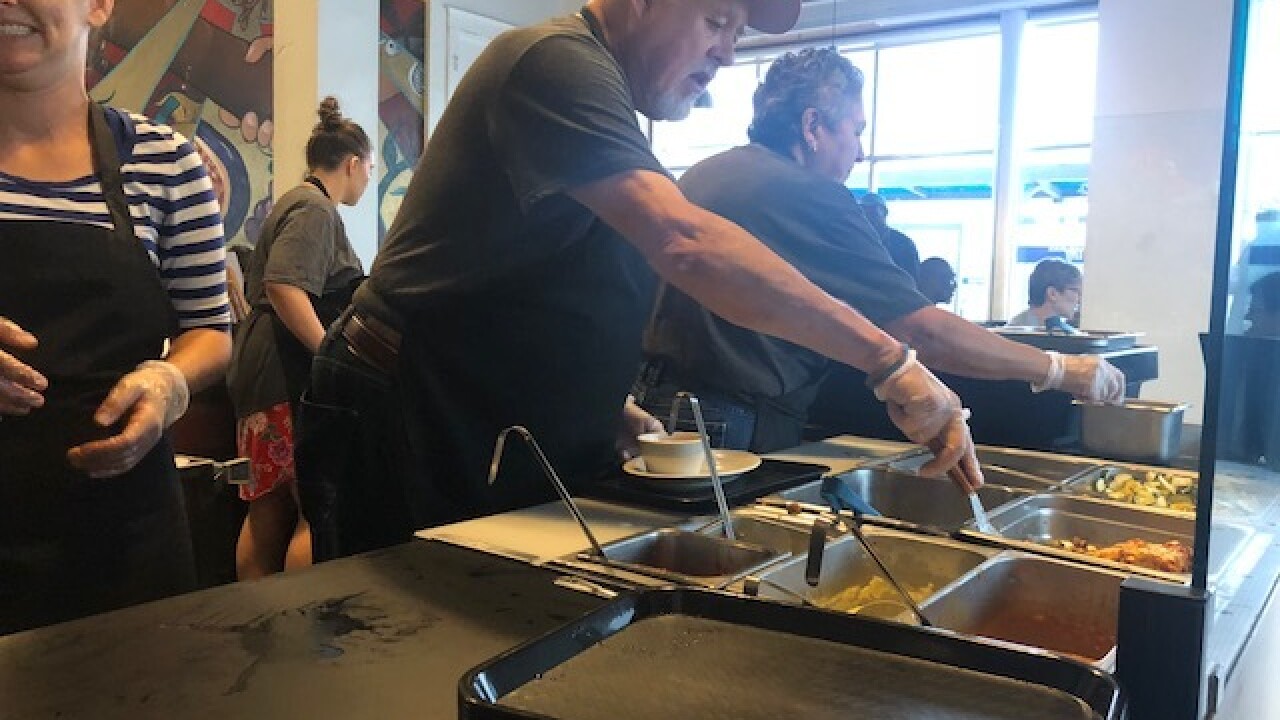 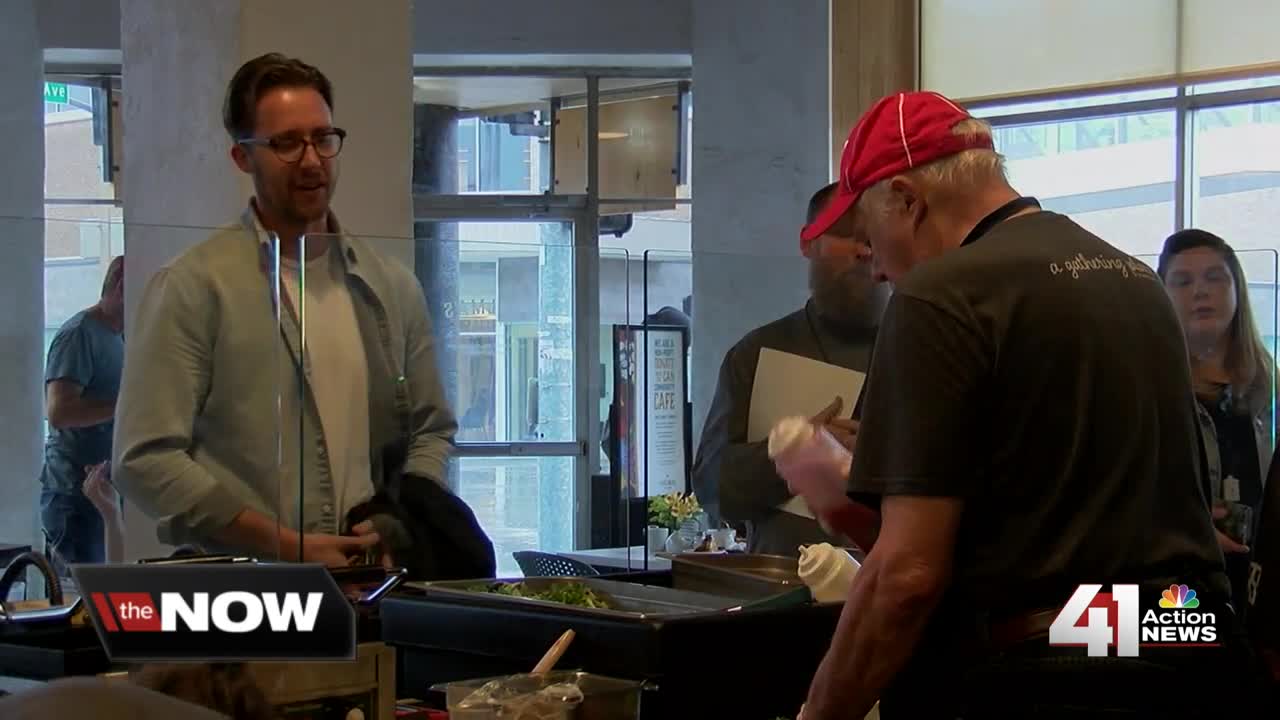 KANSAS CITY, Mo. -- It's becoming one of Kansas City's most popular lunch spots. What sets it apart from others are the prices. A month after opening, customers are still digging into their wallets even when they don't have to.

"We are Kansas City's first 'donate what you can' community cafe," said Father Justin Mathews, Executive Director of Reconciliation Services.

The restaurant is called Thelma's Kitchen and it's located at 31st and Troost Avenue in Midtown.

Carolyn Johnson has been stopping in for lunch anywhere from three to four times a week.

"The food is just beautiful, wonderful. You have a lot of choices," said Johnson.

"The experience is unlike any other restaurant in Kansas City," said Mathews.

"We're working together to transform Troost Ave from a dividing line into a gathering place and reveal the strength of everyone," said Mathews.

"You can volunteer and wipe up the tables or sweep the floor or do the windows, 30 minutes and you get a free meal," said Johnson.

Soon, Thelma's Kitchen will be starting a "Lunch on Me KC," program. They are asking local businesses to volunteer their time for the day and cook meals, or they're asking businesses to donate money to pay for those who can't afford a plate.