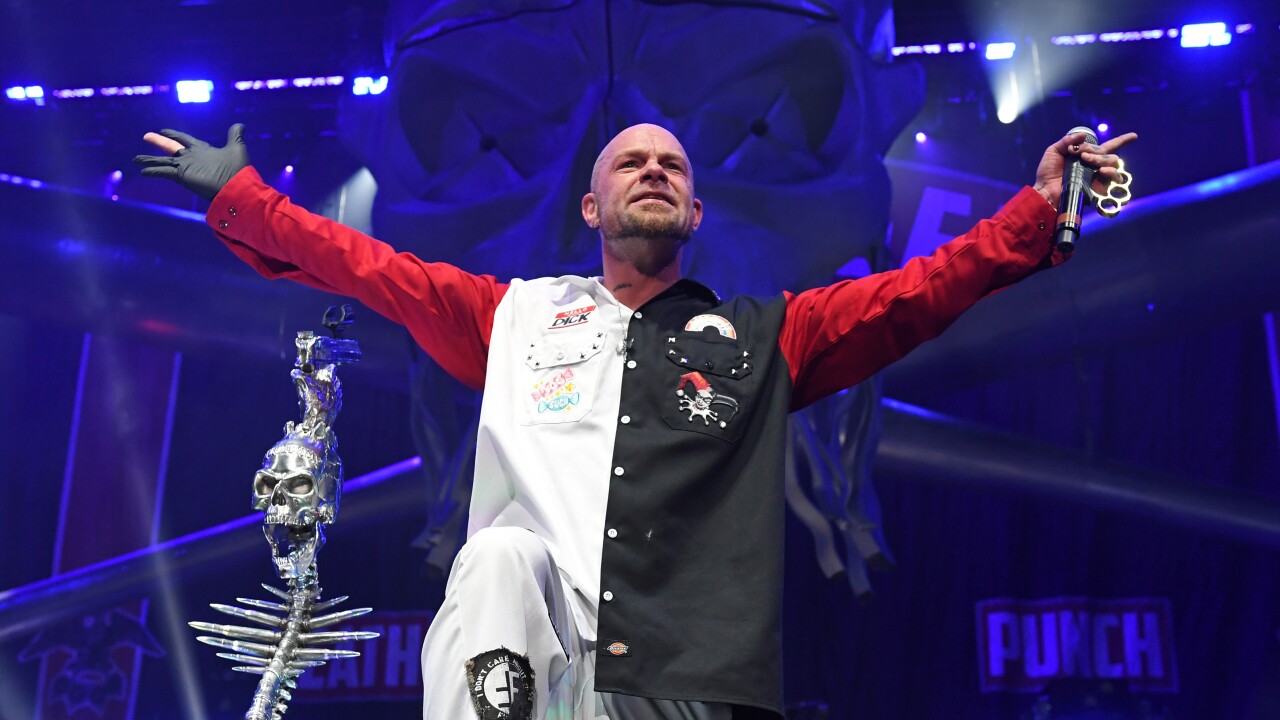 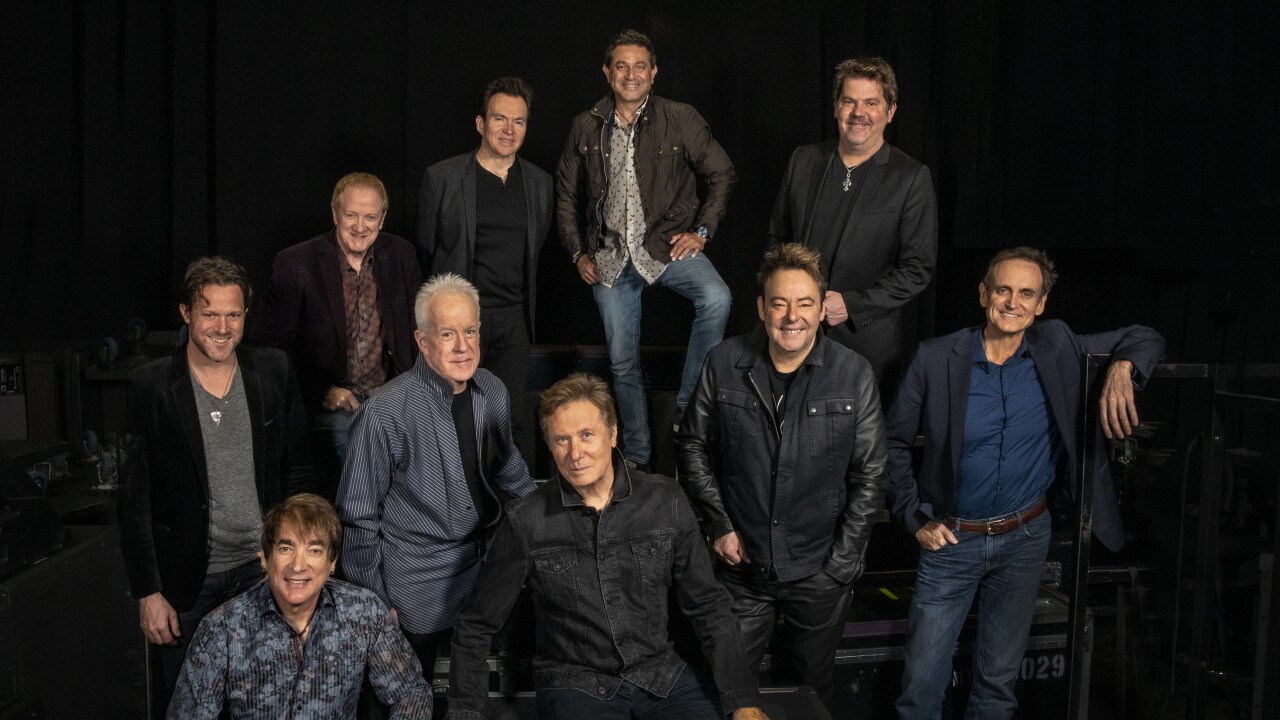 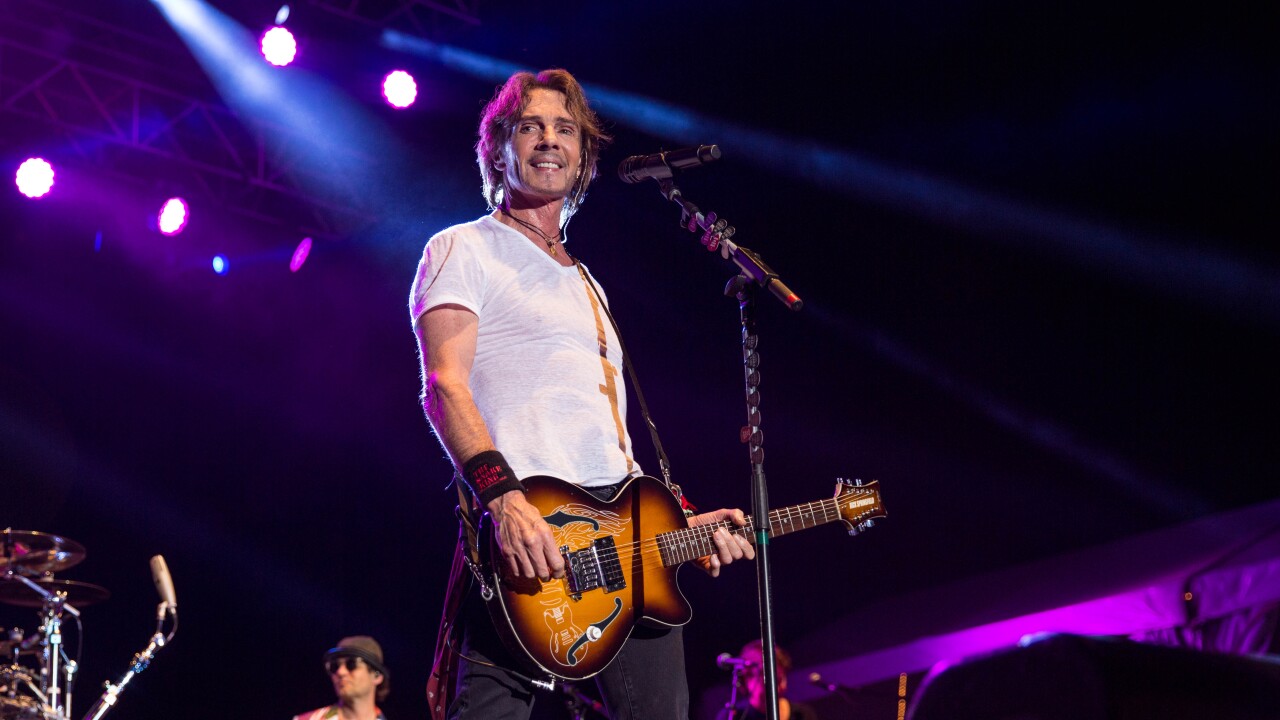 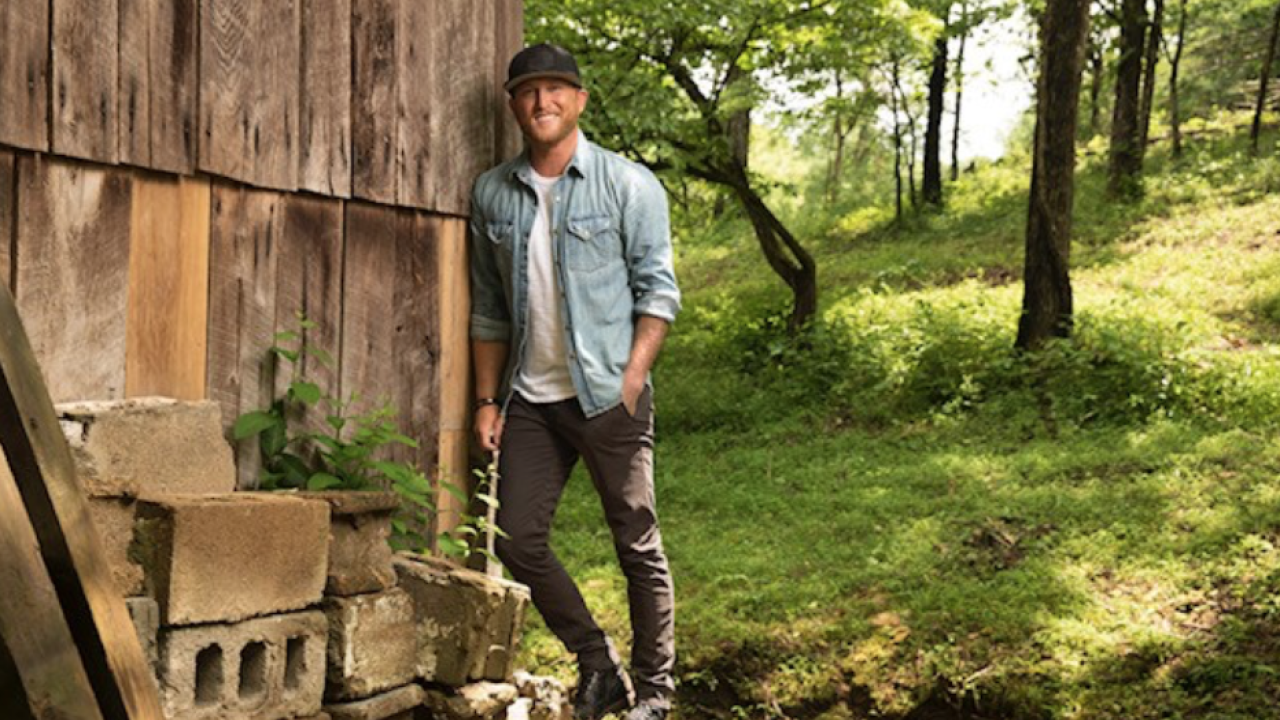 The Rock 98.9-FM is sponsoring Five Finger Death Punch’s tour in support of the band’s eighth studio album, “F8,” which will be released in February.

Papa Roach, I Prevail and Ice Nine Kills will open for Five Finger Death Punch on April 29 at the Sprint Center.

Five Finger Death Punch is wrapping up the first leg of a U.S. arena tour and will head to Europe with Megadeth before returning stateside in the spring.

Tickets for the concert go on sale to the general public at 10 a.m. Friday.

Chicago is touring with Rick Springfield. The band will play June 24 at Starlight Theatre as part of the Capitol Federal Concert Series.

Finally, Swindell will bring the “Down To Earth Tour” with Hardy and Trea Landon to the Uptown Theater on March 28.