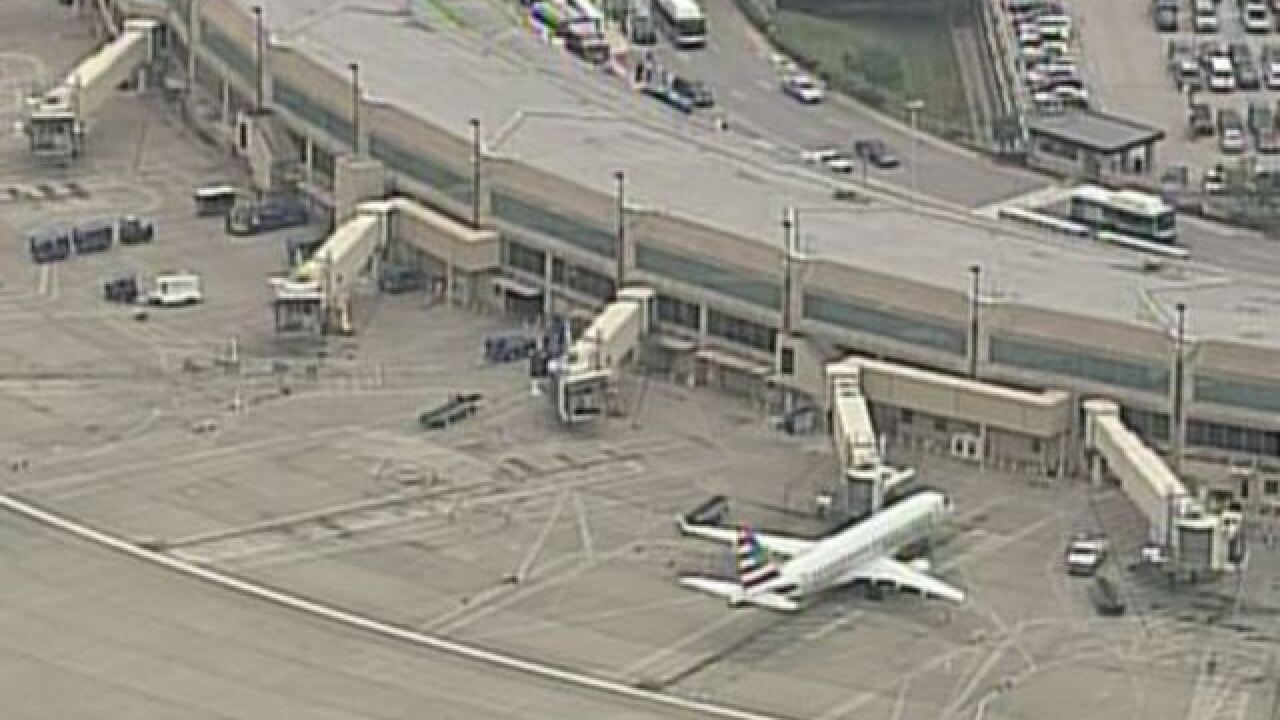 KCI Spokesman Joe McBride said Frontier Flight 282 made an unscheduled landing just before 3:30 p.m. after the engine light came on. The plane had no issue landing.

Officials did not say if they know what caused the light to come on.

The flight took off from Denver and was headed to St. Louis.