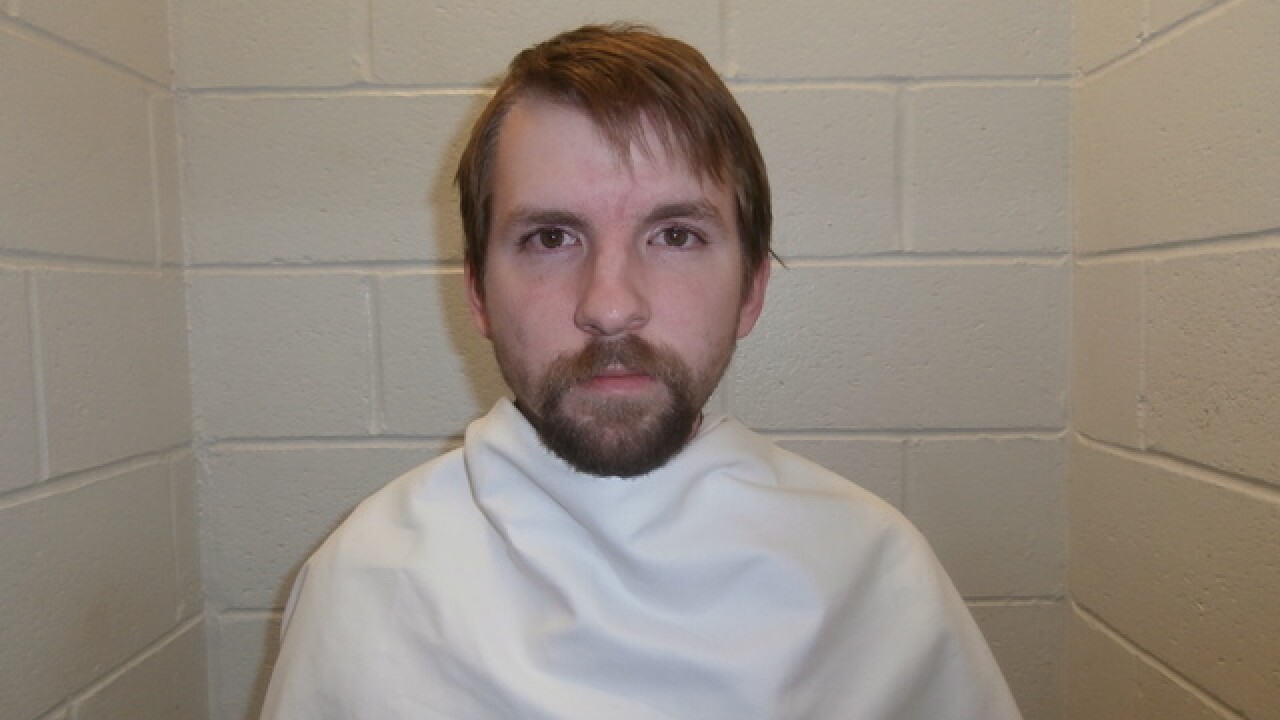 BELTON, Mo. — A former church employee at the Belton Assembly of God Ministries is accused of two counts of statutory rape.

According to court documents, the 28-year-old former church worker, Wesley Ian Lamb, is accused of having sex with a 14-year-old girl who attended the church. She claims the alleged encounters happened twice in September.

The first alleged assault is said to have happened on Sept. 1 in a minivan. The victim told detectives she was too scared to tell anyone.

Lamb allegedly said it would not happen again. He had been tutoring the teen at his home on Fridays, according to both parties.

But his accuser told police it did happen again about a week later.

She alleges Lamb guided her upstairs, took off her clothes and she went into shock before he had sex with her.

However, when police interviewed the wife, she said she did not see them having sex.

Surveillance footage shows the girl's mother picking her up from the nearby QuikTrip, which the alleged victim also stated in her account.

Law enforcement told us Wesley Lamb moved to Illinois in September and the Douglas County Sheriff's Office picked him up there.

Lamb will eventually be extradited to Missouri to face charges.