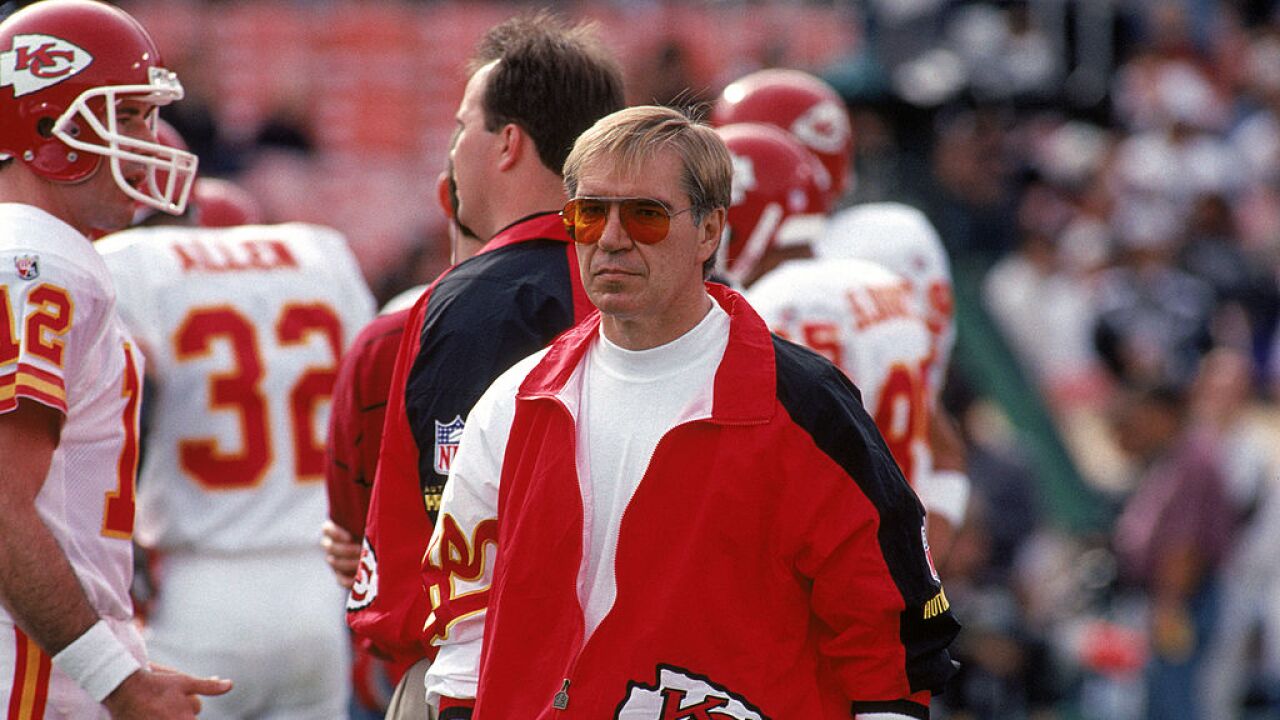 “My family and I are deeply saddened to hear the news of Gunther’s passing," Chiefs Chairman and CEO Clark Hunt said in a release Monday. "During his nine seasons as defensive coordinator and two as head coach of the Kansas City Chiefs, he led some of the most feared defenses in our franchise’s history with his energetic and motivating coaching style.

"Gunther made a tremendous impact on so many lives on and off the playing field in nearly five decades of coaching. Our heartfelt condolences go out to René, Natalie, Adam and the entire Cunningham family during this difficult time.”

He returned to the organization as a defensive coordinator from 2004 to 2008.

More recently, Cunningham was involved in the Detroit Lions organization.