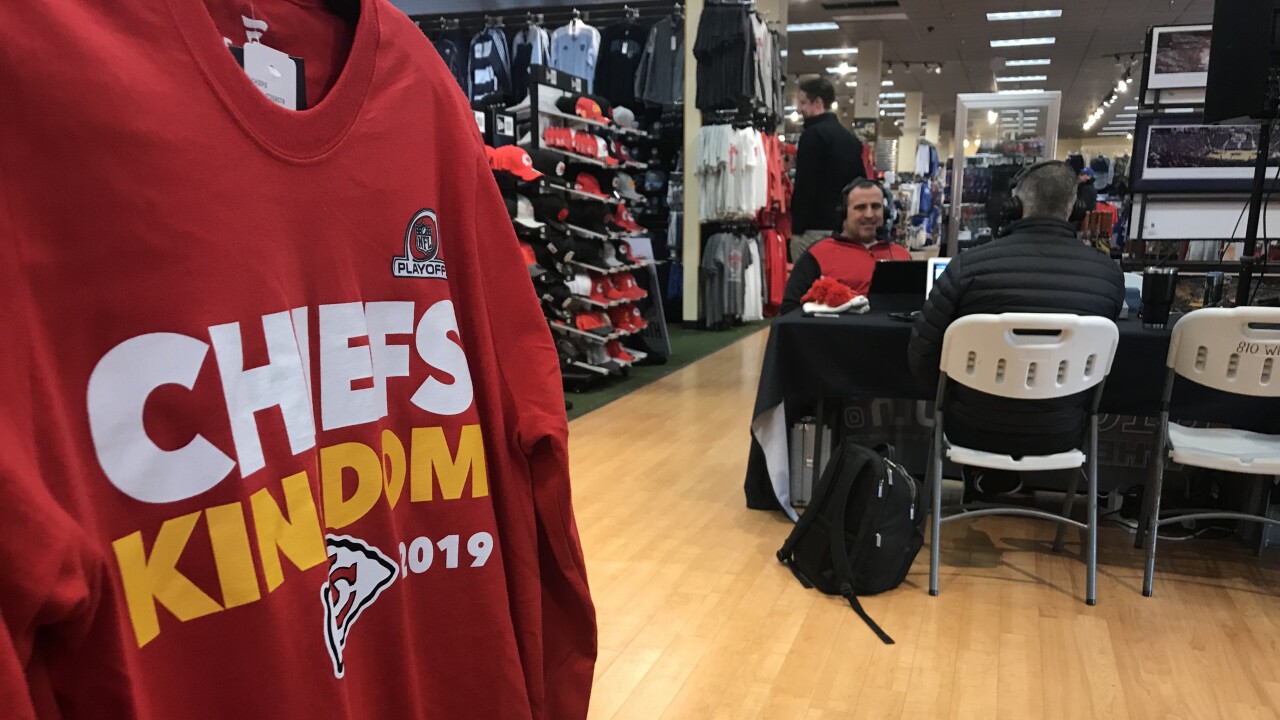 Charlie Keegan
Former Chiefs players like Tim Grunhard said they’re confident the current squad will get a win in over the Tennessee Titans in Sunday’s AFC Championship.

KANSAS CITY, Mo. — Former Chiefs players said they’re confident the current squad will get a win in over the Tennessee Titans in Sunday’s AFC Championship.

Tim Grunhard, who lost in an AFC Championship as a player, said the experience of being in this position last year sets the team up for success this year.

Kendall Gammon, a former long snapper, agrees. He thinks players understand the significance of this moment.

“You just recognize as a player that window of opportunity doesn't come along very often. Everyone is wholly and completely focused and ready to go. I'm looking for a great game on Sunday,” he said.

The game is at Arrowhead Stadium Sunday at 2:05 p.m. Grunhard and Gammon said the crowd will be a huge factor and it’s time those fans were rewarded with a trip to the Super Bowl.