Former contractor accused of cheating customers back in bankruptcy court 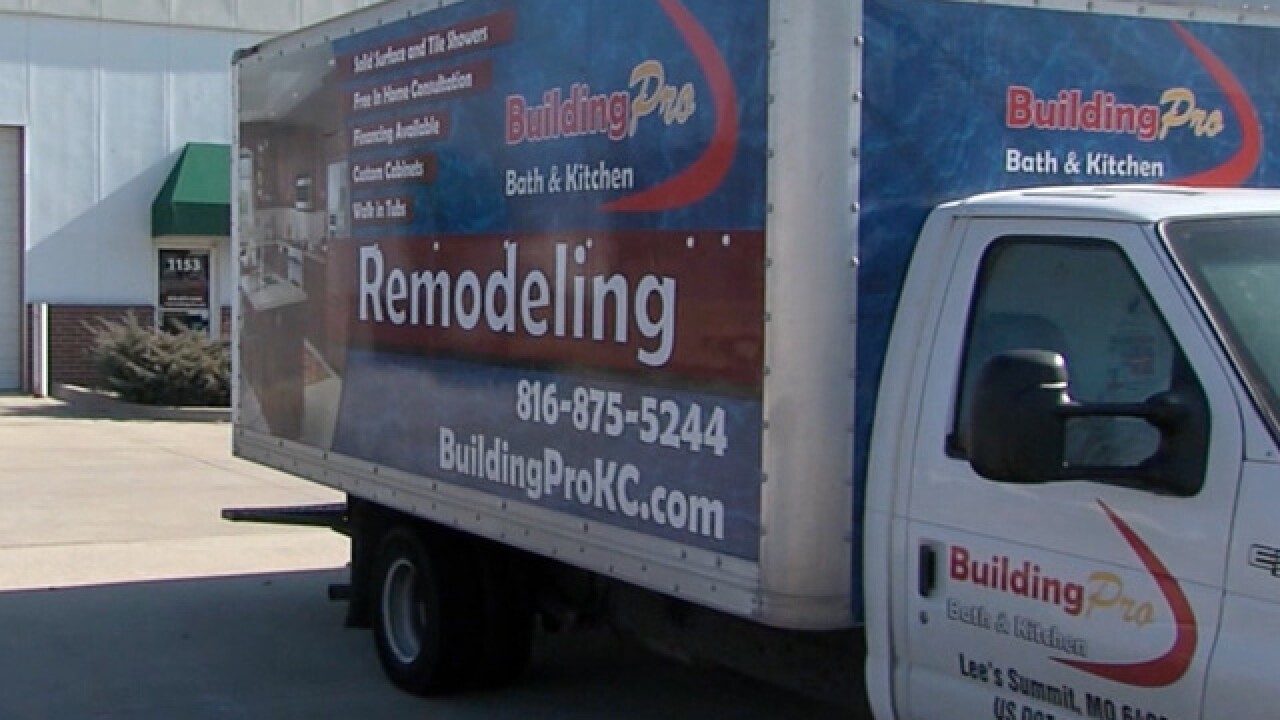 KANSAS CITY, Mo. — A former contractor who allegedly cheated his customers was back in bankruptcy court Thursday.

41 Action News has stayed on this story since last year. Around 20 families told 41 Action News they paid Mike Ross and his company, Building Pro, $400,000 for work that he either never started or never finished.
Ross is trying to declare bankruptcy but is disputing how much he owes.

Adam Miller, an attorney for the U.S. Trustee, told the judge there is still no evidence of what happened to the money. The judge granted Miller’s motion to extend the judgment deadline to Dec. 17, so Miller could further investigate Ross’s multiple bank accounts.

Miller said he will subpoena the bank records to track Ross’s checks.

A copy of Ross’s debts shows he owes more than $400,000 to various creditors.

Including his former clients, Ross owes money to 87 people and businesses.

Ross took the stand Thursday and said he can’t remember or doesn’t know what happened to his financial records or the money clients paid him.

Those clients, several of whom have shown up to each hearing, said that’s unacceptable.

“I’m frustrated. It’s a shame that he’s hiding behind the courts right now, I think, to not pay us back, to not give us our money. We want justice,” Bill Lewis said.

“I wrote my first check on the 7th of November last year, so it's been a little over a year since this started. We wanted to get a bathroom redone and every time I walk in, I’m angry that it's not finished, it’s not done. We contracted with Mike Ross, Building Pro and spent $13,000 dollars and got nothing. No services whatsoever,” Lewis said.

Ross and his attorney, Colin Gotham, declined to speak with 41 Action News.