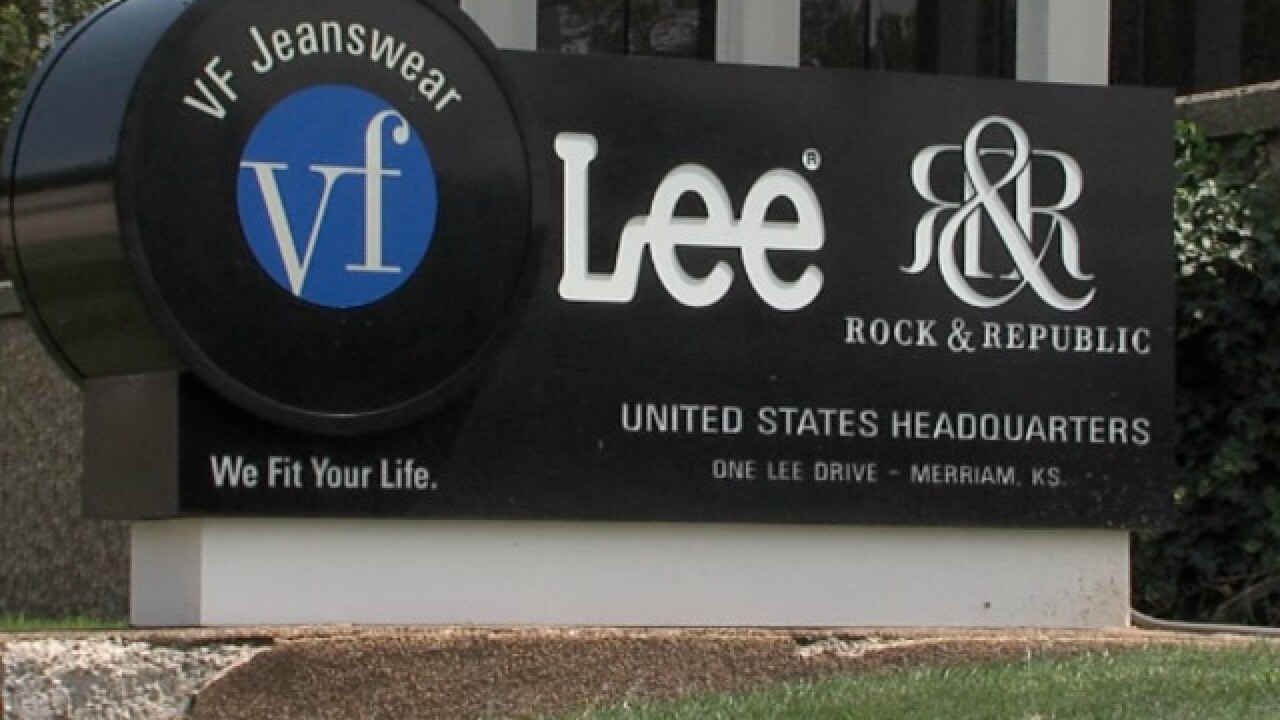 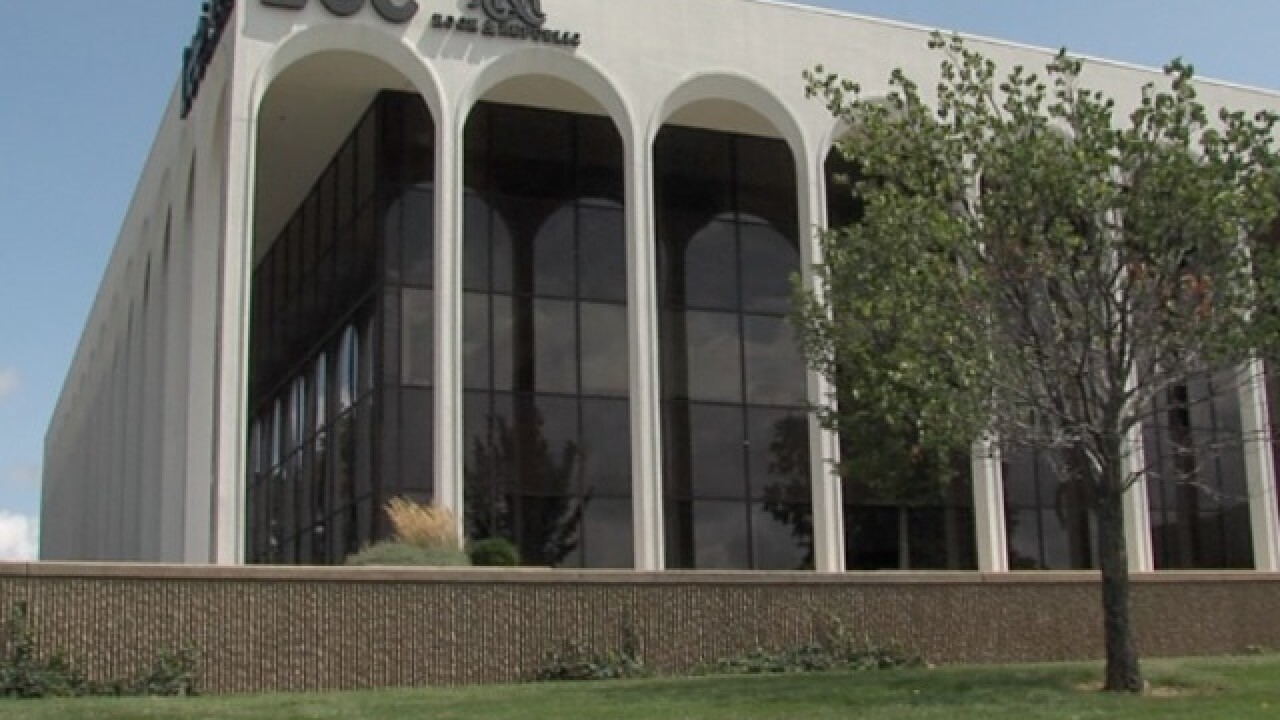 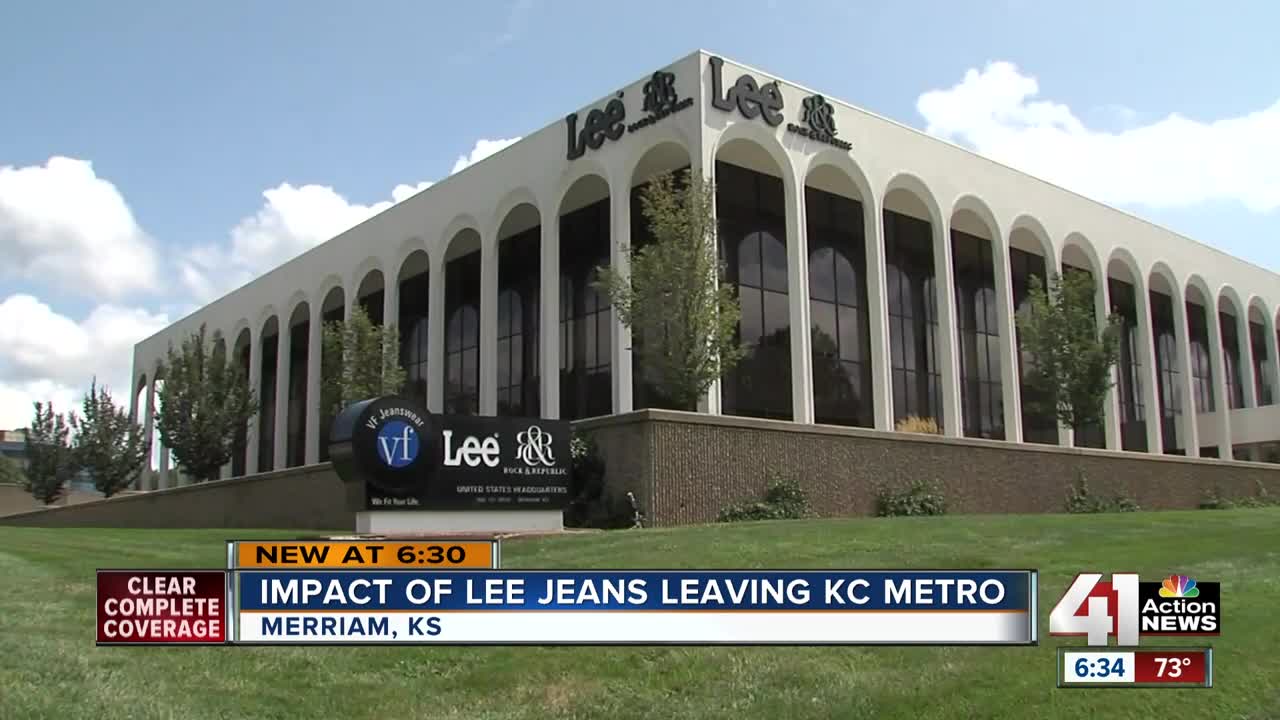 MERRIAM, Kan. — Lee Jeans, headquartered in the metro since 1917, will be moving from its facility in Merriam to North Carolina as part of a company shake-up.

VF Corp., which owns Lee Jeans, plans to split and move operations to different parts of the country.

Lee Jeans will now be headquartered in Greensboro, North Carolina as part of a new unnamed denim company, which VF Corp. has called “NewCo” for now, pairing them with companies like Wrangler.

The announcement this week brought surprise for Lynda Kelley, who worked at the headquarters back in the 1980s.

Over 30 years ago, Kelley said she saw firsthand just how much of a power player the company was in the fashion industry.

“We’d see an order and we’d put it in our typewriter and go, ‘Wow! This person ordered thousands and thousands of pieces of material,’” she told 41 Action News. “Everybody had Lee Jeans. Everybody thought Lee Jeans was it. If you wore Lee Jeans on your pocket, you were somebody.”

Decades later, the company now faces stiff competition from other forms of fashion.

“There’s been a big change in how females view jeans,” said economic analyst Chris Butler. “They just haven’t been buying them. There’s switching to other things. One that just comes to mind would be yoga pants in lieu of jeans.”

The company’s decision to move to North Carolina will impact around 130 jobs in the metro.

It is unknown if the employees will remain with Lee Jeans or if they will be relocated and what will take the company’s place at the facility in Merriam.

“Within a year, maybe we actually lure a couple of companies to Merriam that exceeds the economic impact that we were getting from Lee Jeans,” said Butler.

In a statement sent to 41 Action News, the City of Merriam discussed the announcement from Lee Jeans.

“It has been great for the City of Merriam to be home to a business with the brand recognition and longevity of Lee Jeans,” the statement read. “As the company has grown and its parent company, VF Corporation, continues to grow and realign, we anticipated some changes would occur.  Unfortunately for Merriam, the latest change will see Lee Jeans no longer have a local presence after 100 years in the State of Kansas. We are sad to see them go.”

Moving forward, Lynda Kelley said she would miss having Lee Jeans headquartered in the metro.

“Now that they’re leaving, I think it’s a big loss for us,” she said.