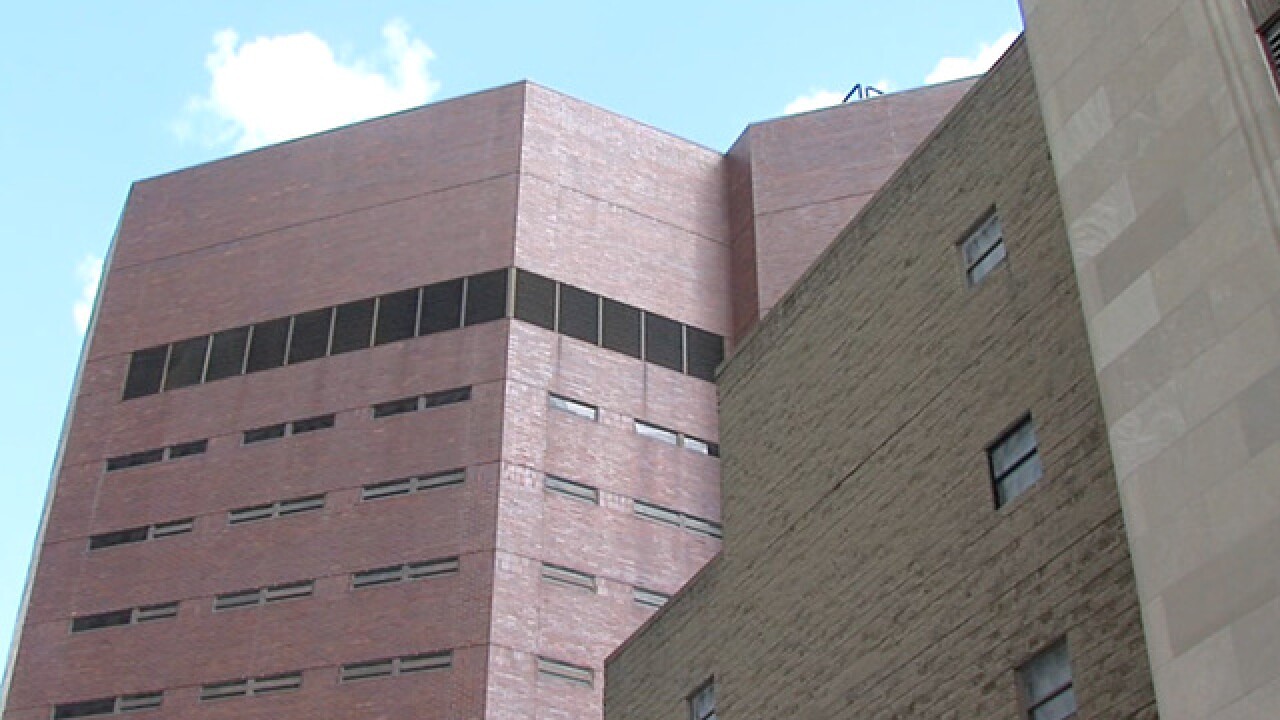 The alleged rapes of two female inmates at the Jackson County jail this month are calling attention to the facility.

41 Action News spoke with two women who were recently inmates at the jail at the center of the controversy.

Shani Andersen was released from the jail just six days ago.

"I was in the lowest level in what's considered the dungeon," Andersen said. "Men and women are both held in that area and there is generally speaking, one officer. One CO as a correctional officer who is in that lower level by the elevator."

That is one of the reasons she is not surprised by the allegations of sexual assault inside.

Andersen shared, "I can't imagine how horrifying that must have been because it is already a terrifying experience when you don't feel like people are looking out for you."

She is not the only former inmate speaking out.

Another woman who spent almost a month at the jail, but asked that we protect her identity, explained she was most afraid at night.

She described it as, "You always made sure somebody was watching you when you were sleeping or you didn't sleep."

According to this woman, men were regularly in the same areas as women and, "Every time a man came on the floor they were supposed to announce it. Half the time they never did. Women were in the showers, women were on the toilets."

Both women shared their devastation and sorrow at the allegations of rape inside the jail.

Andersen shared this message with the victims: "I'm so sorry that your civil liberties and your civil rights and your body and your essence as a human being was not protected by people who should have been doing the right thing."