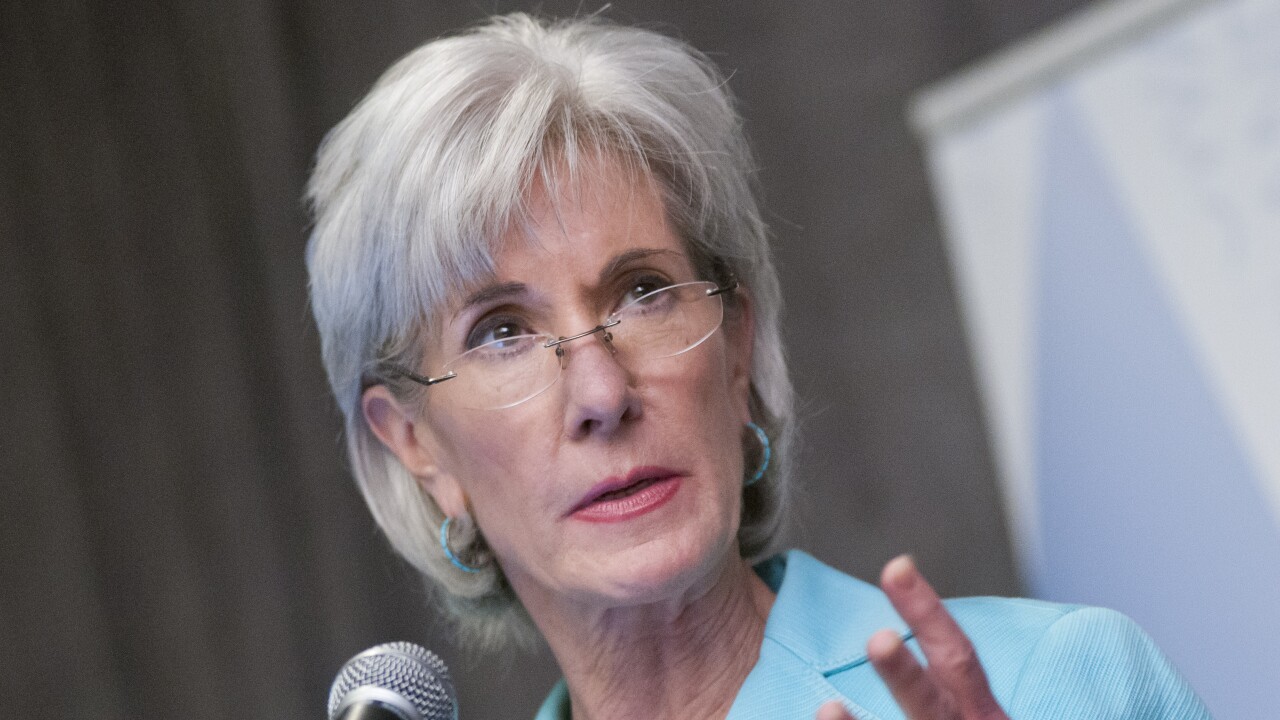 KANSAS CITY, Mo. — Former Kansas Gov. Kathleen Sebelius on Monday endorsed Barbara Bollier for U.S. Senate, saying the state senator "will be a breath of fresh air" among the gridlock in Washington, D.C.

In a series of tweets, the former Democratic governor said Bollier’s experience in the Kansas Legislature will make her “a great addition to the U.S. Senate.”

“Our politics have become too partisan and lack the values and common sense so critical to progress,” Sebelius said on Twitter. “Barbara will be a breath of fresh air in the U.S. Senate. She has stood up for Kansas families in our state's legislature for almost 10 years, leading the fight to repeal (former Republican Gov.) Sam Brownback's devastating tax experiment, fully fund our schools and expand Medicaid.”

Sebelius also said Bollier’s background as a physician will be an asset in the push “to make health care more affordable and accessible for all Americans.”

Senator @BarbaraBollier's voice is needed in Washington DC now more than ever. (1/5)

Bollier, who launched her campaign to replace retiring Republican Sen. Pat Roberts last week, was elected to the Kansas Legislature in 2010 as a Republican. Late last year, she announced she was switching parties to become a Democrat, citing "Republican leaders’ hardline rhetoric" as a reason for her decision.

In a campaign announcement video, Bollier said she was running for U.S. Senate “to be a voice of reason in Washington for Kansas.”

After her campaign launched, former federal prosecutor Barry Grissom, who was one of the first Democratic candidates to launch his campaign for Senate, said he was suspending his campaign and endorsing Bollier.

Aside from Bollier, Democrat Usha Reddi, Manhattan mayor pro tem, has announced her campaign for Senate.

On Monday, attorney Ethan Corson, a Democrat, announced that he would run for Bollier's District 7 seat in the Kansas Senate.