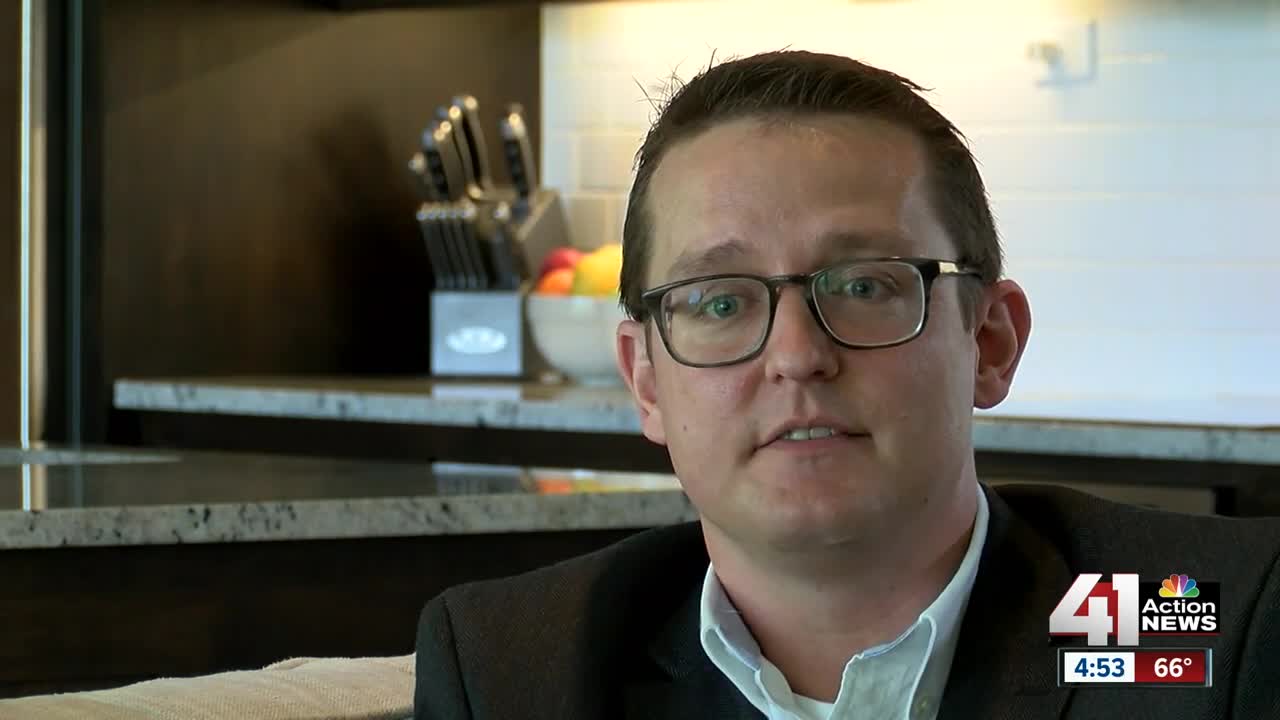 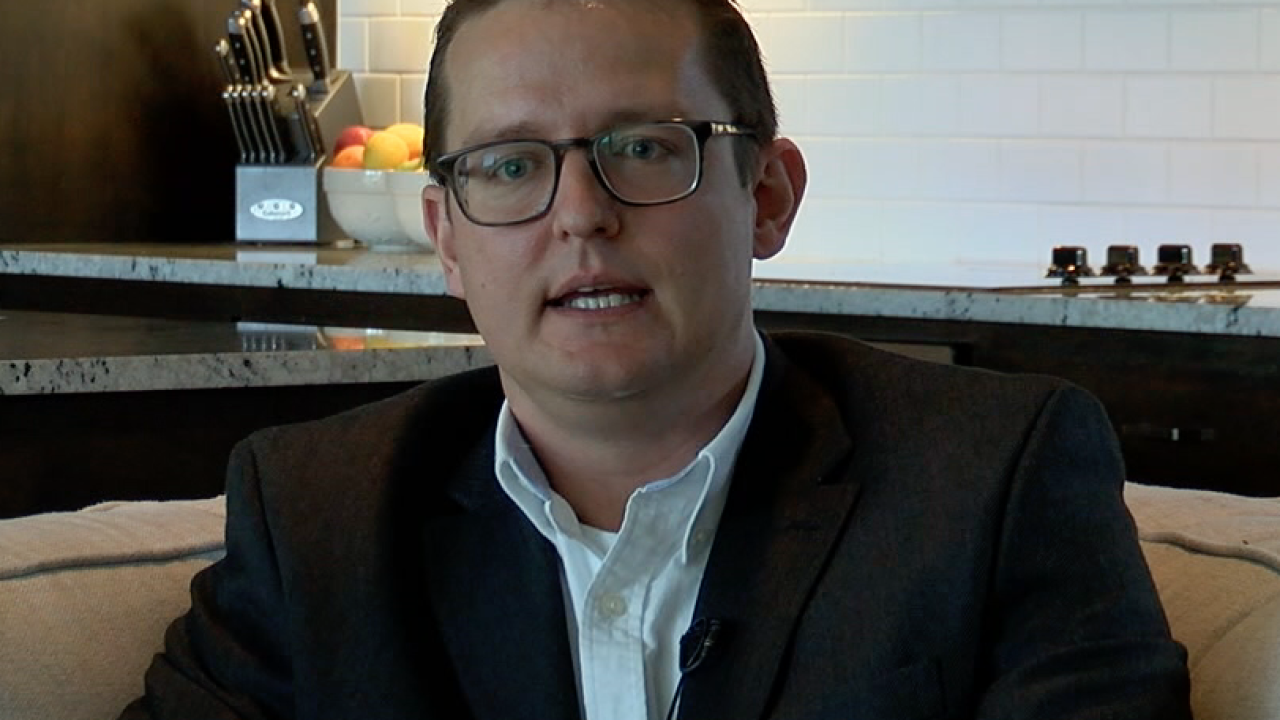 SHAWNEE, Kan. — Nearly four months after his arrest for driving under the influence, former Shawnee Mission School District principal Cory Strathman is sharing what led to his abrupt resignation.

"I've gone down a track that didn't end up so well for me," said Strathman, former principal of Rosehill Elementary School in Lenexa, Kansas.

On Jan. 25, Strathman was arrested after police said he crashed into a car in Shawnee. Officers cited him for DUI and hit-and-run. It was a night that changed his life.

"In the moment, I was fearful of everything — losing my job, my family and my wife," Strathman said.

After his arrest, he resigned from his job to focus on himself.

Three years ago, Strathman was diagnosed with major depressive disorder. The stigma surrounding mental health kept him from utilizing the employee assistance program offered through the school district.

"A lot of people just don't know that their employers do offer that, or they may not understand that it is confidential," said Susan Rome, deputy director of the Johnson County Mental Health Center.

Strathman said it took being arrested for him to take the first steps in getting help. He went to rehabilitation and began seeing a therapist.

"A diagnosis won't help anything. It's not the diagnosis that will make you feel better," Strathman said.

The National Alliance on Mental Health said it can be decades between when people first see symptoms of mental illness and when they seek help.

Strathman hopes his story, which he’s sharing during Mental Health Awareness Month, will encourage others to speak up and get the help they need.

He created a website called Grace in Your Corner. Strathman said he’s using it as a platform to share his story while helping others. He also hopes his efforts will help raise awareness and remove the stigma surrounding mental health.